Accessibility links
Episode 445: Cyprus Takes Away The Security Blanket : Planet Money On today's show: Why did the world freak out over the Cyprus bailout? 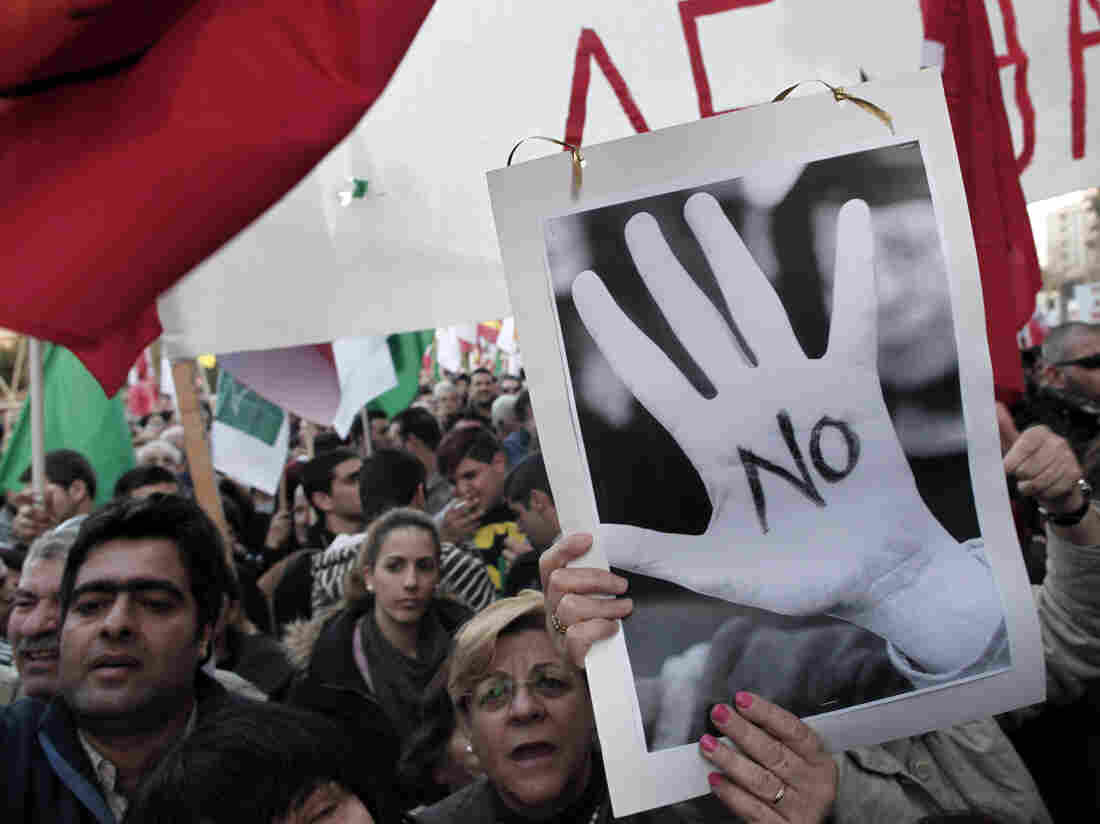 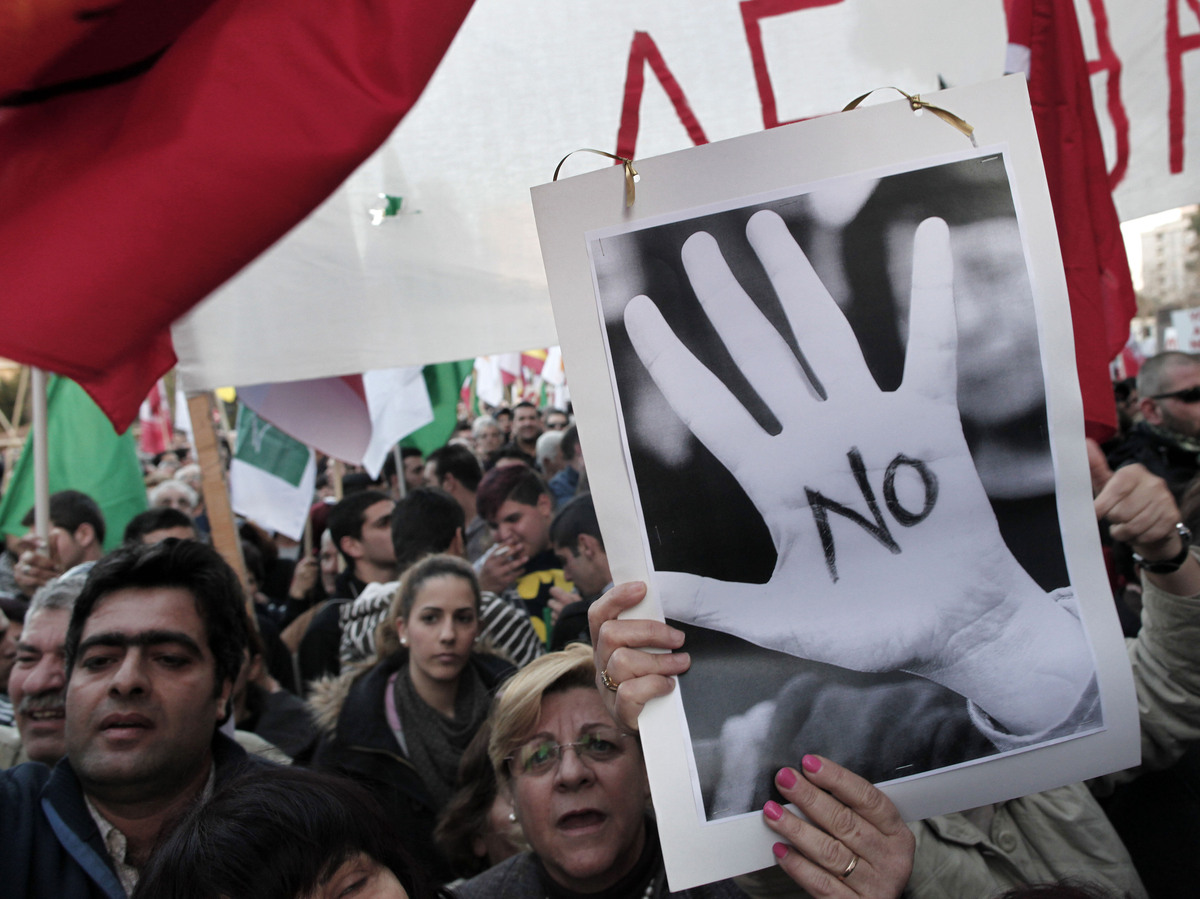 We'll be honest: We thought we were through with the crisis in Europe, at least for a while. The continent seemed to be muddling though just fine. So we shut down our hotline to the European Central Bank and boxed up our copies of the Maastricht treaty.

But this weekend, we woke up to find we were wrong. Late night foreign minister meetings, lines at the ATMs, protests in the street — it's all back.

The crisis has emerged again in an unlikely place. On today's show: Why did the world freak out over the Cyprus bailout?