Accessibility links
How Did Samsung Win With Smartphones? 'The Great Phone Incineration of 1995' : Planet Money In 1995, Samsung's chairman set more than 100,000 phones on fire in front of his employees. The message was clear: make better quality or "I'll come back and do the same thing."

How Did Samsung Win With Smartphones? 'The Great Phone Incineration of 1995'

How Did Samsung Win With Smartphones? 'The Great Phone Incineration of 1995' 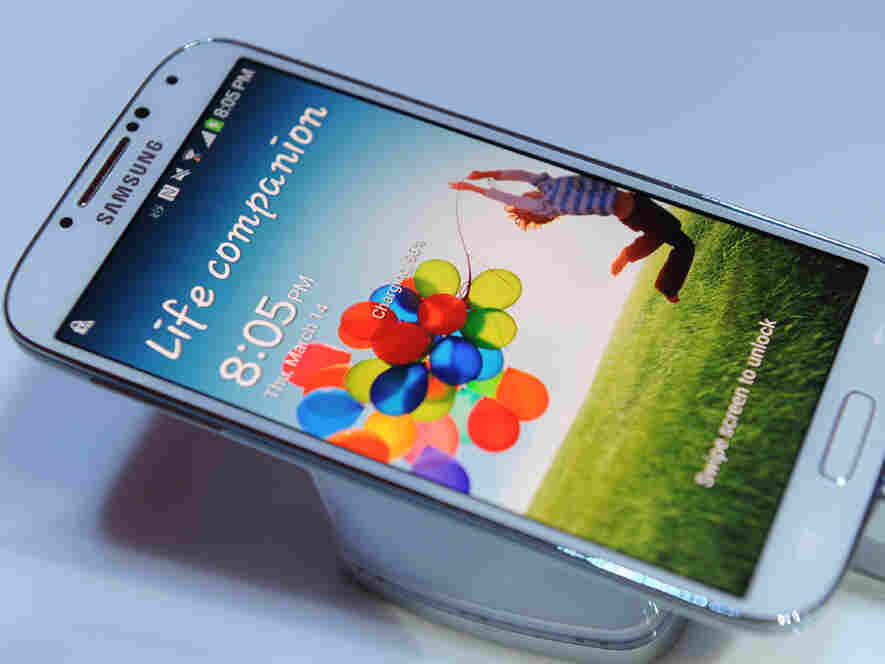 Businessweek has a great piece describing how Samsung came to dominate the smartphone industry. One secret of their success — quality control:

In 1995, Chairman Lee was dismayed to learn that cell phones he gave as New Year's gifts were found to be inoperable. He directed underlings to assemble a pile of 150,000 devices in a field outside the Gumi factory. More than 2,000 staff members gathered around the pile. Then it was set on fire. When the flames died down, bulldozers razed whatever was remaining. "If you continue to make poor-quality products like these," Lee Keon Hyok recalls the chairman saying, "I'll come back and do the same thing."

The lesson stuck. In May 2012, three weeks before the new Galaxy S III was to be shipped, a Samsung customer told the company that the back covers for the smartphone looked cheaper than the demo models shown to clients earlier. "He was right," says DJ Lee, the marketing chief of Samsung Mobile. "The grain wasn't as fine on the later models." There were 100,000 covers in the warehouse with the inferior design, as well as shipments of the assembled devices waiting at airports. This time, there would be no bonfire—all 100,000 covers, as well as those on the units at the airports, were scrapped and replaced.