Accessibility links
Update: Is It Legal To Sell Your Old MP3s? Judge Says No.* : Planet Money ReDigi wants to be the digital version of a used record store. A judge in New York says what they are doing is copyright infringement.

Update: Is It Legal To Sell Your Old MP3s? Judge Says No.*

Update: Is It Legal To Sell Your Old MP3s? Judge Says No.* 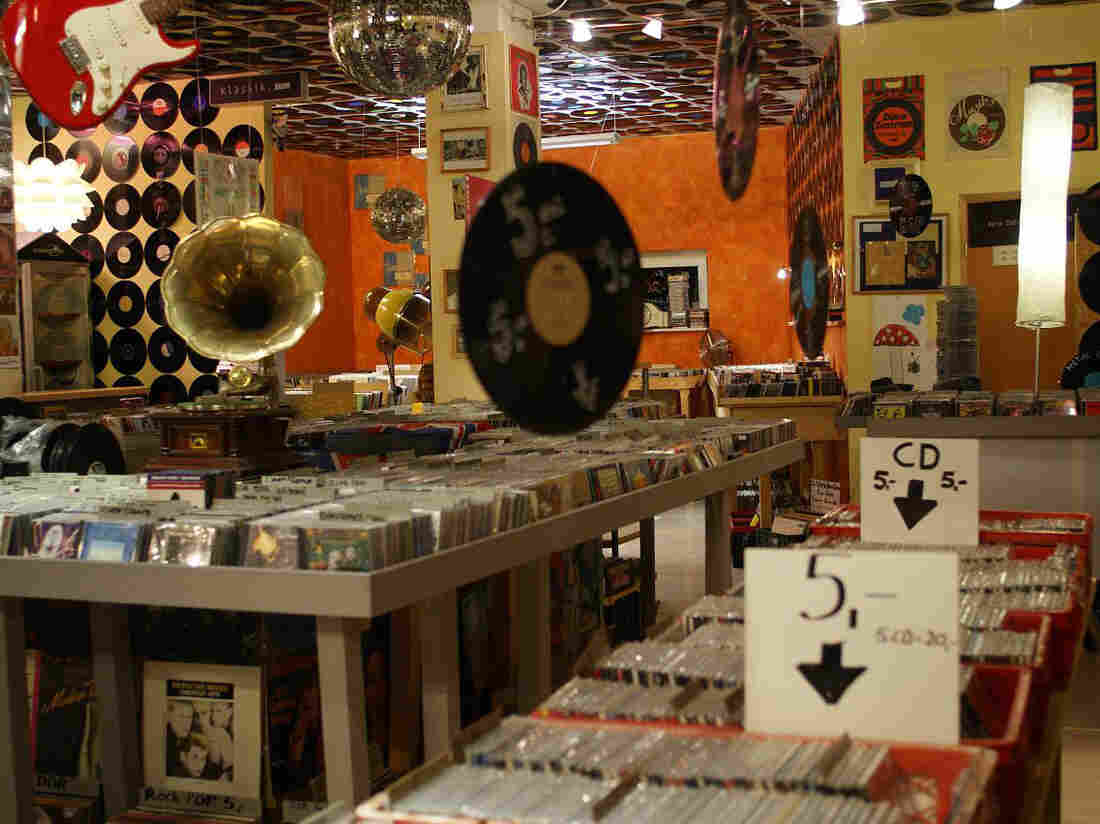 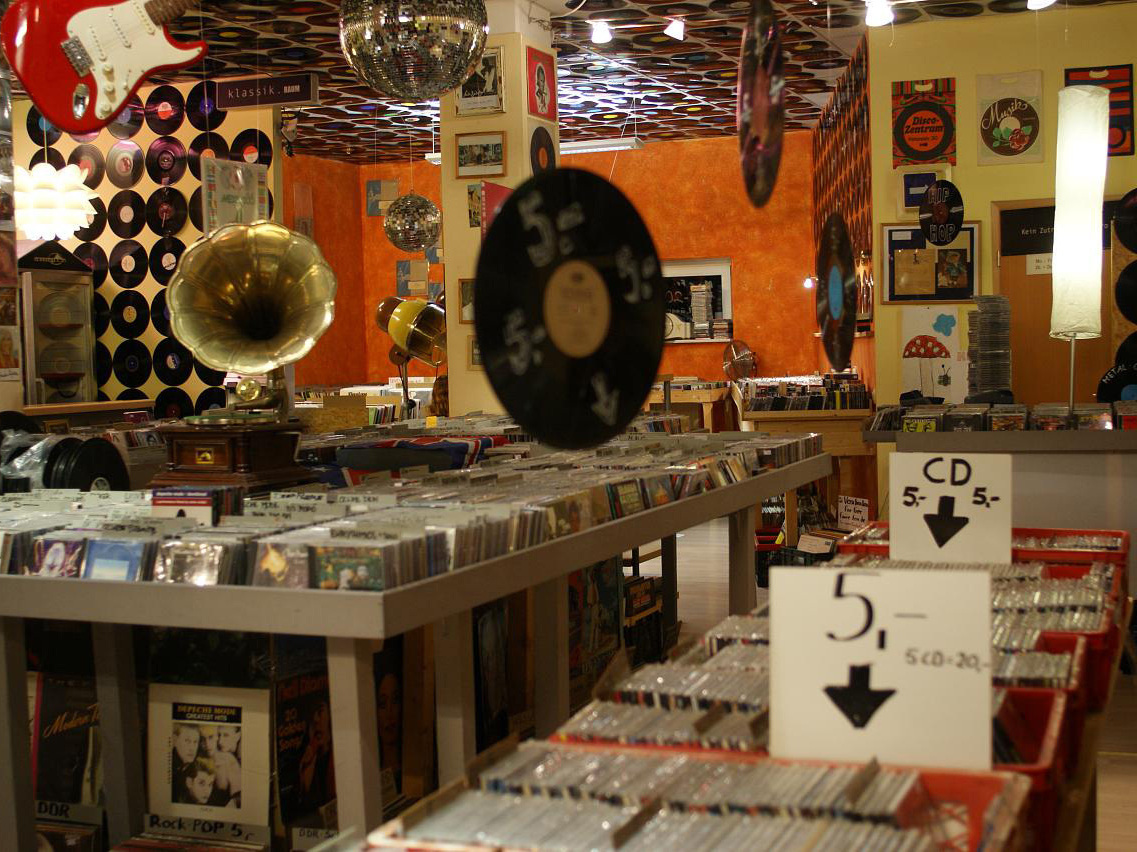 Last month, we reported on a company called ReDigi that's basically a digital version of a used record store. You can sell them your old mp3s, and you can buy "used" mp3s that other people have sold.

ReDigi argued that what it does is perfectly legal under the "first sale" doctrine.

The company says that you own the songs, and you should be able to resell them just like you can a physical CD. It says its technology can ensure compliance with copyright law, first by verifying that you legally own a song, and then by removing all traces of the song from your computer and synced devices once you decide to sell it.

A judge in New York disagreed. He just ruled in favor of Capitol:

The novel question presented in this action is whether a digital music file, lawfully made and purchased, may be resold by its owner through ReDigi under the first sale doctrine. The Court determines that it cannot.

...the Court concludes that ReDigi's service infringes Capitol's reproduction rights under any description of the technology. ReDigi stresses that it "migrates" a file from a user's computer to its Cloud Locker, so that the same file is transferred to the ReDigi server and no copying occurs. However, even if that were the case, the fact that a file has moved from one material object – the user's computer – to another – the ReDigi server – means that a reproduction has occurred. Similarly, when a ReDigi user downloads a new purchase from the ReDigi website to her computer, yet another reproduction is created. It is beside the point that the original phonorecord no longer exists. It matters only that a new phonorecord has been created.

The word "phonorecord" was at the heart of this case.

The lawyers for Capitol argued that Redigi couldn't be protected by first sale because the process of selling digital music through their platform created a "new phonorecord." Redigi argued that it was the "same phonorecord."

Jason Schultz, a law professor at UC Berkeley who first told me about the case, was disappointed by the ruling.

He says the term "phonorecord" doesn't work anymore. Copyright law defines phonorecords as "material objects in which sounds, other than those accompanying a motion picture or other audiovisual work, are fixed." Schultz says that's fine for a vinyl record or a book printed on paper, but the digital world doesn't work that way.

"When you don't print a book on pulp anymore, but you download it to a flash memory chip that is in a Kindle, well the material object is there, but have you actually fixed the book in it? " says Schultz. "One could argue no. No digital goods are fixed anymore in any real way, not in the same way as when we print a book or press a record or make a movie reel. These words just don't map anymore."

The judge in this case defined phonorecord in a very specific way. **He ruled that "first sale" doctrine can protect someone who wants to resell a digital work, but only when that person sells "her 'particular' phonorecord, be it a computer hard disk, iPod, or other memory device onto which the file was originally downloaded."**

, but Schultz says the case has implications beyond what happens with their company. He argues that defining a "phonorecord" as a physical thing could prevent consumers from reselling all kinds of digital goods.

"There is a lot of value both economic and social that we get from having secondary markets... places like eBay, Amazon, used book stores, libraries are secondary markets where we get to go and borrow books, music, and movies," says Schultz. "All these things depend on the first sale doctrine. This case potentially kills them all off for the digital world."

We'll have a more in depth look at this case and the issues surrounding digital resale on Friday's show.

Update: ReDigi says it will continue to keep its service running and will appeal the judge's ruling. From a statement:

The case has wide ranging, disturbing implications that affect how we as a society will be able to use digital goods.The Order is surprising in light of last month's United States Supreme Courts decision in Kirtsaeng v. Wiley & Sons, which reaffirmed the importance and applicability of the First Sale Doctrine in the United States of America. Also, within the past year the European Court of Justice has also favorably underscored the importance of the "first sale" or the "copyright exhaustion" doctrine and its direct application to digital transactions.