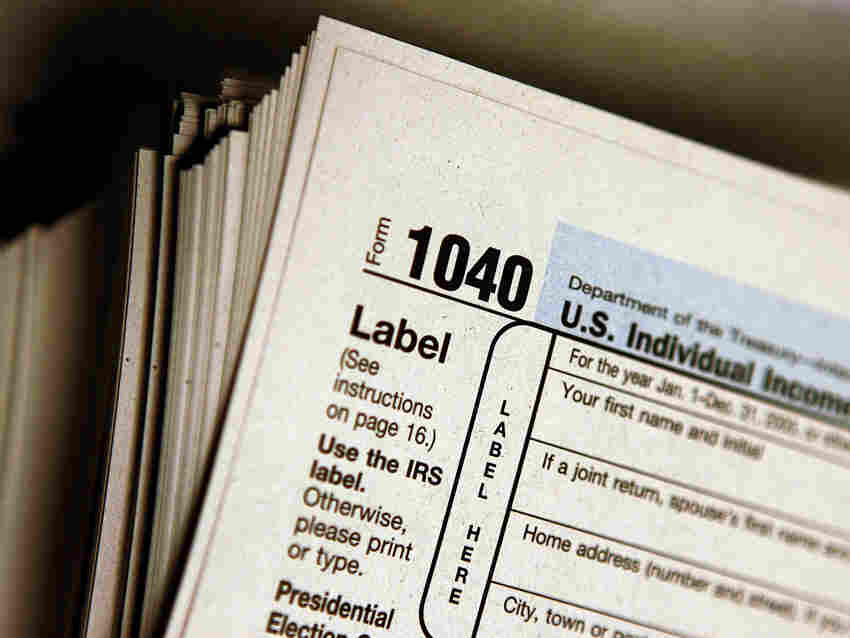 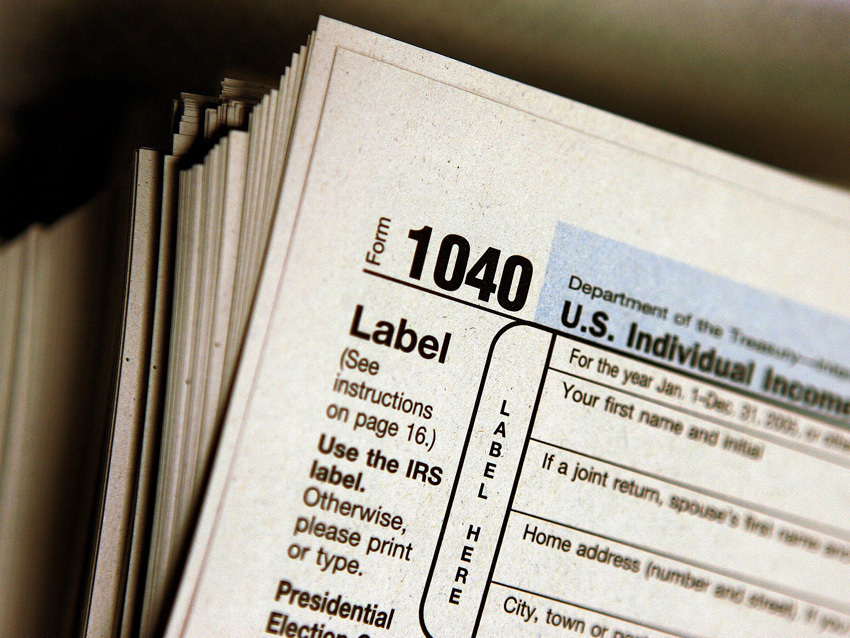 The tax code is full of complicated loopholes and deductions that require professional translation. So I called a bunch of accountants and tax lawyers and asked them: What are your favorite, most confusingly named deductions — and what do they actually mean?

"The government will pay you to dig a hole in the ground," says Howard Rosen, a CPA in St. Louis. "You can write it all off immediately."

This is for oil and gas companies, and for farmers who need to dig wells. But a question a lot of CPAs raised: What's intangible about a well? "It's like if you think about drilling in your head, do you get a deduction?" Greg Kyte, an accountant in Utah told me.

(Note to last-minute filers: Just to be clear, you do not get a deduction for just thinking about digging a hole in the ground.)

'Convenience Of The Employer' Exclusion

This is a part of the tax code that says if your employer provides basics like free food (common at many Silicon Valley startups) or a bed to sleep in (if you work on a ship), it's not considered compensation. So you don't have to pay taxes on it.

There are lots of details in the tax code that talk about fringe benefits, and what does and doesn't count as part of your income. You don't have to pay taxes on the free coffee you get at the office because it's considered a "de minimis fringe."

"It comes from the Latin phrase de minimis non curat lex," Mary Hevener, a D.C. tax attorney, told me. "The Latin phrase translated literally is, 'The law does not concern itself with trifles.' But translated into real English, it's, 'Don't sweat the small stuff.' "