Accessibility links
Most $100 Bills Live Outside The U.S. : Planet Money The share of $100s held outside the U.S. has been rising for decades. That's good news for the U.S. economy. 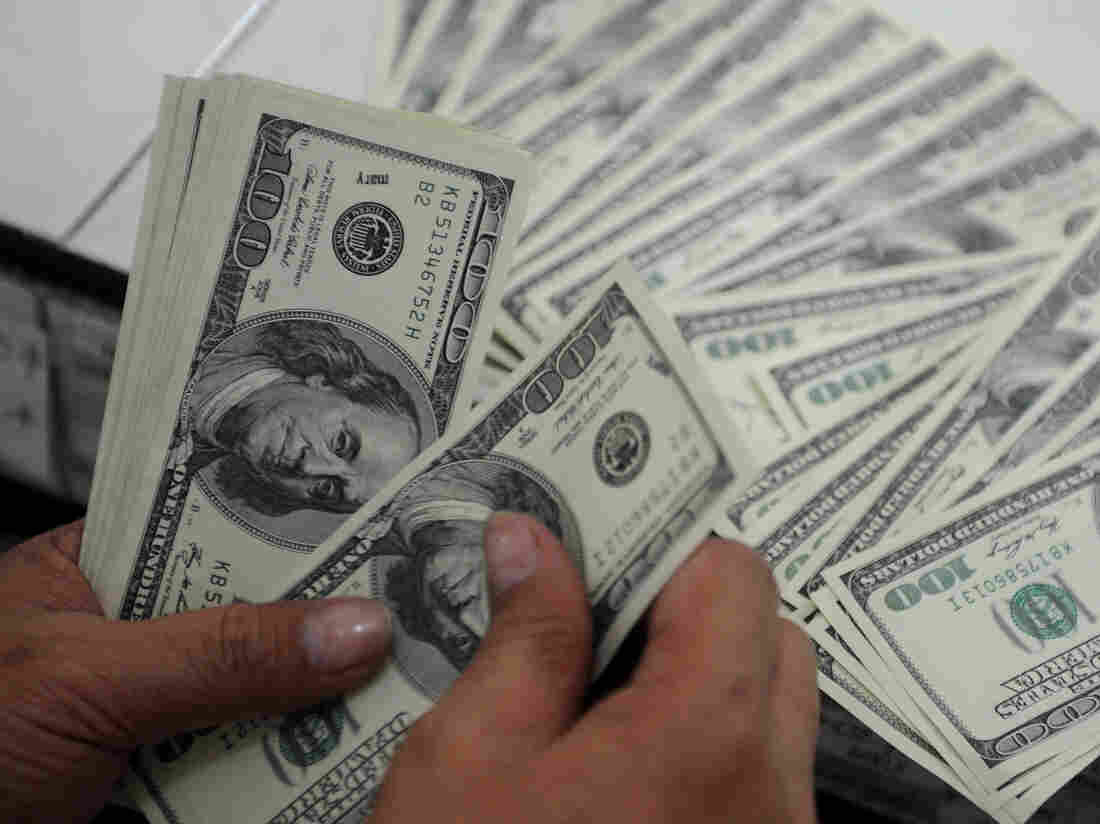 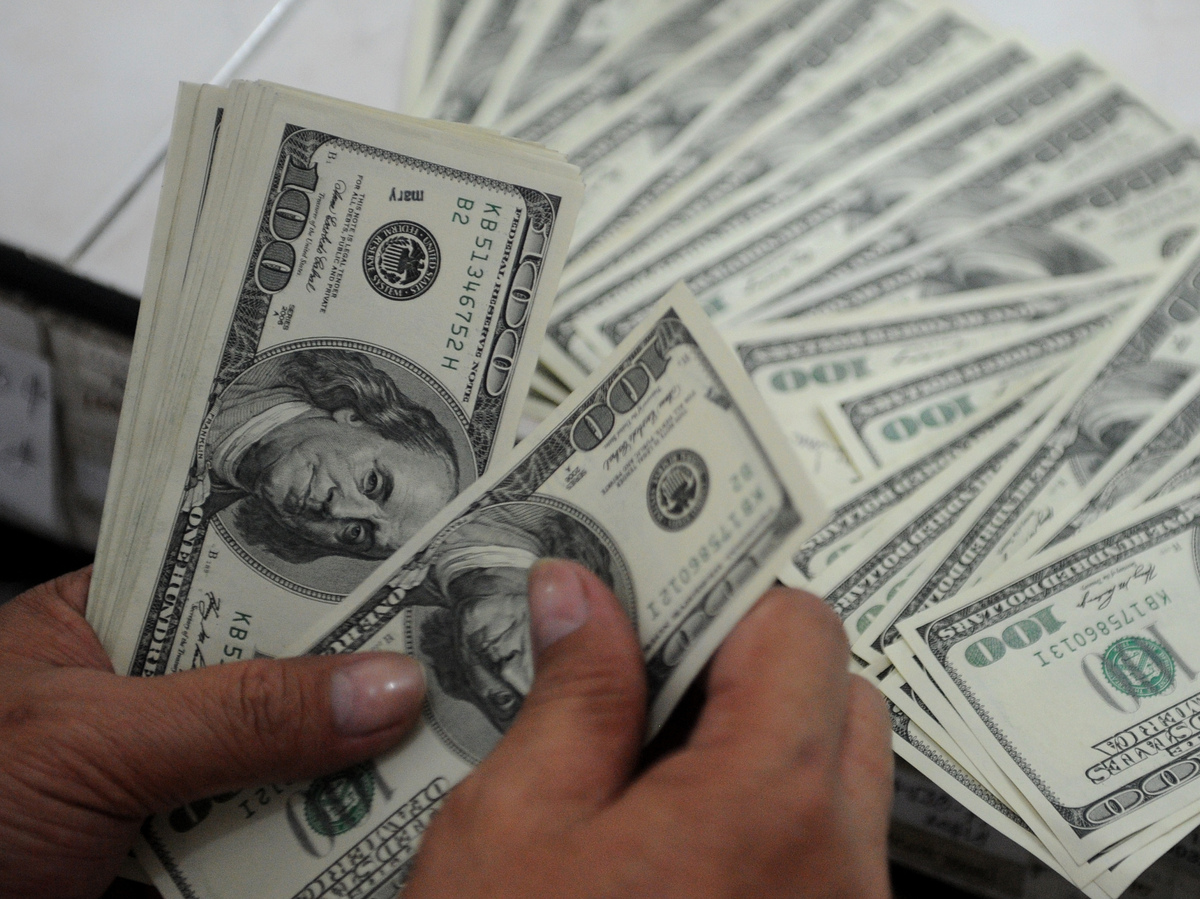 The world loves the U.S. dollar.

When, say, a South African businessman buys supplies from China, he pays in U.S. dollars. When central banks hold foreign reserves, they favor dollars. And, all over the world, when things start to get crazy, people start putting $100 bills under the mattress.

In fact, as of 2011, roughly two-thirds of all $100 bills were held outside the U.S., according to an estimate by Ruth Judson, an economist at the Fed.

In a recent paper on foreign demand for U.S. currency, Judson writes:

First, international demand for U.S. currency increased steadily over the 1990s and into the early 2000s, a period that coincided with the fall of the Berlin Wall, the collapse of the Soviet Union, and periodic economic and political crises in several Latin American countries.

Second, international demand for dollars began to stabilize or decline around the time of the introduction of the cash euro in 2002. This decline coincided with economic and political stabilization and financial modernization in many economies in and around the euro zone and the former Soviet Union and continued until late 2008, when the global financial crisis appeared to spark renewed demand for U.S. banknotes that has shown no sign of abating.

The U.S. currency people mostly want overseas is $100s, and the U.S. has been printing more and more $100s to satisfy that demand: In the past 20 years, the number of $100 bills in circulation has grown much, much faster than the number bills of smaller denominations.

As the graph below shows, the rise has been going on for decades. It isn't driven by the Fed's recent aggressive monetary policy, quantitative easing, which is mostly about the kind of money that only shows up on computers. When we say the Fed is "printing money, we're speaking metaphorically.

It's a good thing for the U.S. that the world wants our money. As Bruce Bartlett recently pointed out, when foreigners hold U.S. dollars, they are effectively giving the U.S. government an interest-free loan.

More broadly, foreign demand for U.S. currency (and U.S. Treasury bonds) in times of crisis is a sign that people in the rest of the world still see the U.S as the home of one of the safest, most stable economies on the planet.