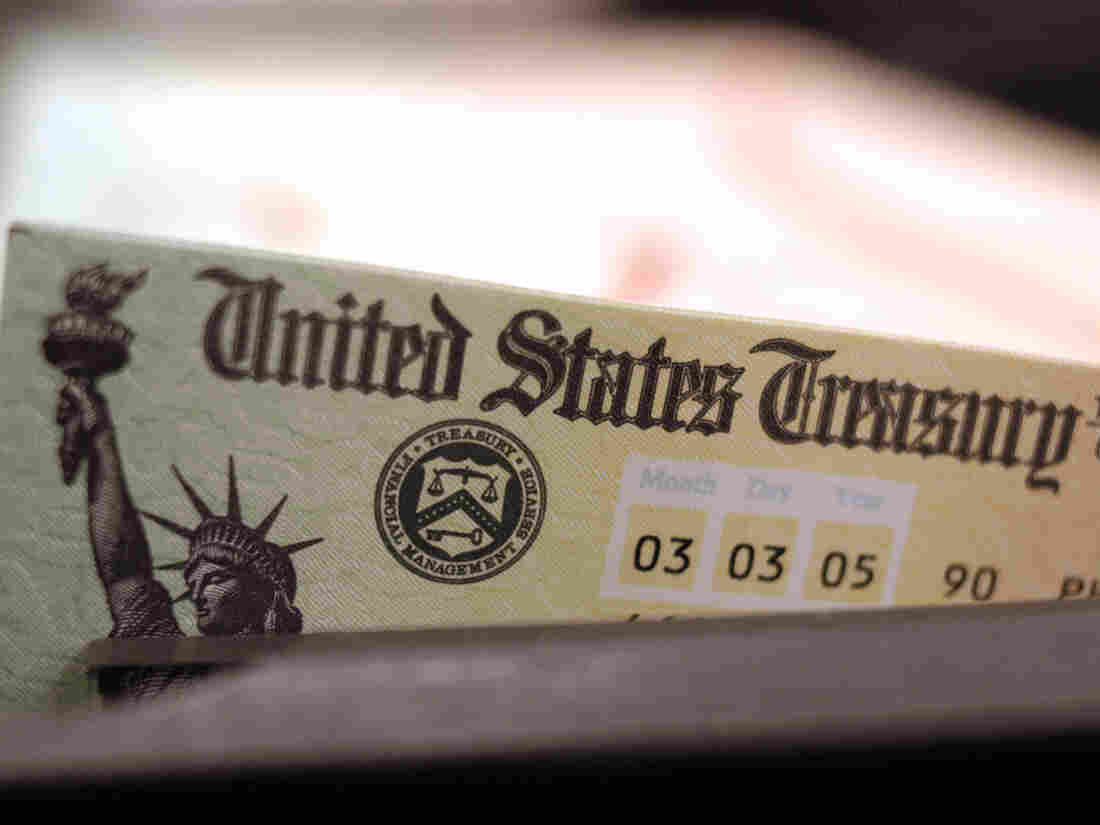 Last year, a federal program took about $60 billion from wealthier Americans and gave it to the working poor. This program — a massive redistribution of wealth --has been embraced by every president from Ronald Reagan to Barack Obama.

On today's show, we look at a huge, often overlooked, surprisingly interesting corner of the tax code: The Earned Income Tax Credit.

For more, see our story A Surprisingly Uncontroversial Program That Gives Money To Poor People.

Music: Aaliyah's "I Care 4 U" and Tony Bennett's "When You Wish Upon A Star" Find us: Twitter/ Facebook/Spotify/ Tumblr. Download the Planet Money iPhone App.