Accessibility links
Most People Are Supposed To Pay This Tax. Almost Nobody Actually Pays It. : Planet Money It's called a use tax. Accountants and tax lawyers are some of the only people who pay it. 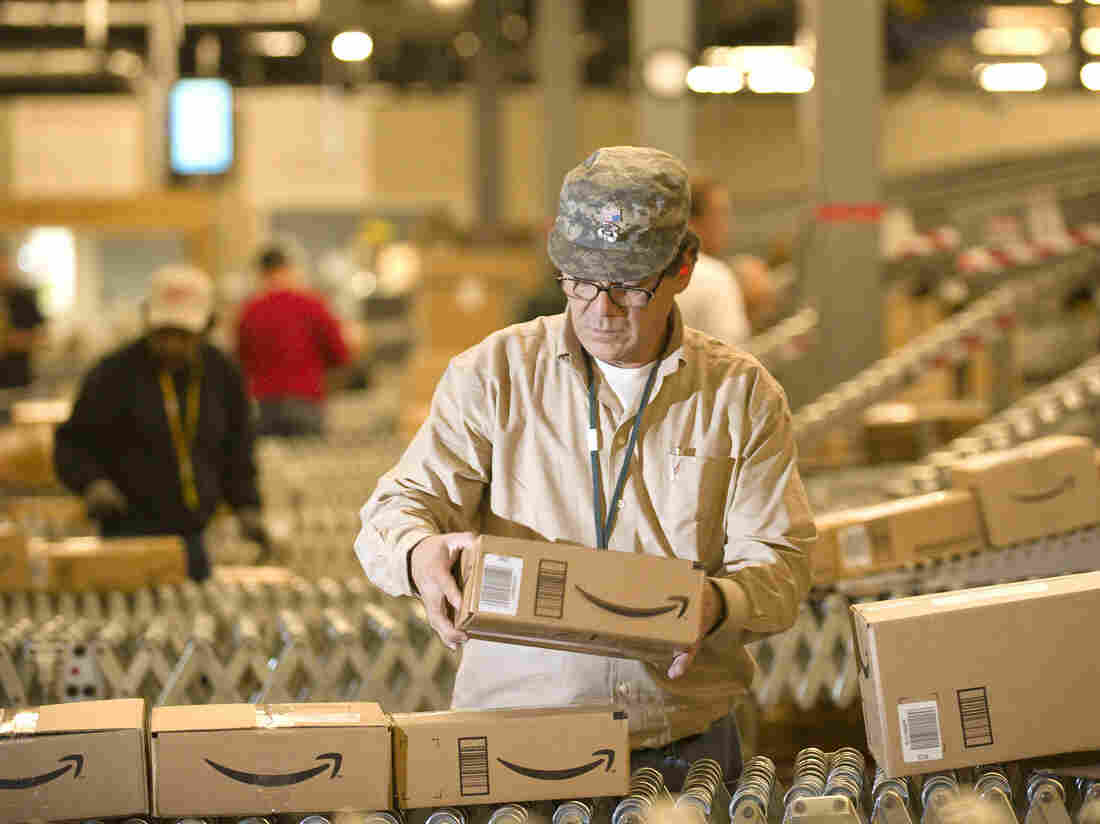 Amazon doesn't charge sales tax in most states — but you may still be on the hook to pay the tax. Scott Sady/AP hide caption 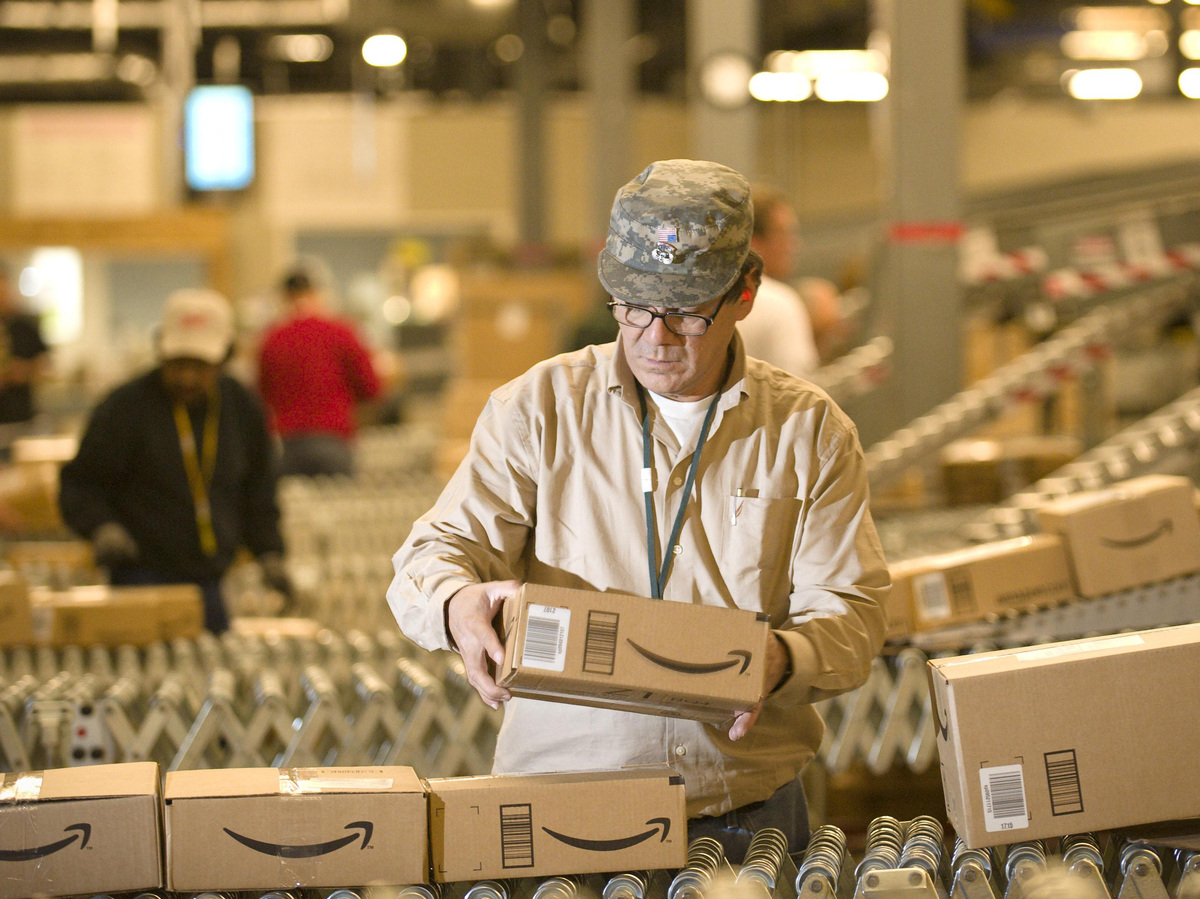 Amazon doesn't charge sales tax in most states — but you may still be on the hook to pay the tax.

There is one mistake, in particular, that lots of people made: They bought tax-free things online or in another state — and they failed to pay tax on their purchase in their home state.

It's called a use tax. As far as I can tell, accountants and tax lawyers are some of the only people who pay it.

Forty-five states have a use tax. About 1.6 percent of the taxpayers in those 45 states actually pay the use tax. So I figured I'd ask a representative of that particular 1.6 percent to explain this thing most of us are supposed to be doing every year.

"Its a lot of fun," Daniel Gottfried, a lawyer at Rogin Nassau in Connecticut, told me. "I go through my credit card receipts ... page by page."

He finds something he bought from Amazon last May for $22.98. He didn't get charged sales tax on the purchase, which means he owes the state of Connecticut $1.40 for that purchase.

Gottfried spends hours adding up all these charges in a spreadsheet. He not only has to find all his online purchases; he has to figure out which online sellers already charged him sales tax, and which didn't.

He owes the use tax for the online retailers that didn't already charge him. But, this being the tax code, there are exceptions for everything from college textbooks to firearm safety devices.

He started buying diapers from Diapers.com last year. Are diapers exempt from the tax?

"Medical goods like disposable pads for incontinence are exempt," he says, "but I don't think my baby is incontinent. I think he's just a baby who needs diapers."

There's a rumor floating around among Connecticut tax professionals that the state's tax department would love to nail a tax lawyer or CPA on use taxes — someone they could easily prove was aware of the use tax and did not pay it.

But when I brought up the idea with Kevin Sullivan, the commissioner of Connecticut's Department of Revenue, he laughed it off.

"I don't think we have any particular plan to single out any class or caste of taxpayers," he said.

Like most states, Connecticut rarely goes after anyone for use tax violation, Sullivan told me. But, he said, the expectation that taxpayers would voluntarily go through all the trouble of calculating what they owe is completely reasonable. In fact, he says, figuring out what you owe and paying your debt is the foundation of the US tax system.

But states seem to be abandoning the idea that people will pay the use tax. Instead, states are trying to force online retailers to collect sales tax. If they can do it, they could bring in an extra $11.4 billion a year.