Accessibility links
Episode 452: How Much Should We Trust Economics? : Planet Money This week, a grad student found a simple error in one of the most famous economics studies of the past several years. Should this change the way we think about economic research?

Episode 452: How Much Should We Trust Economics? 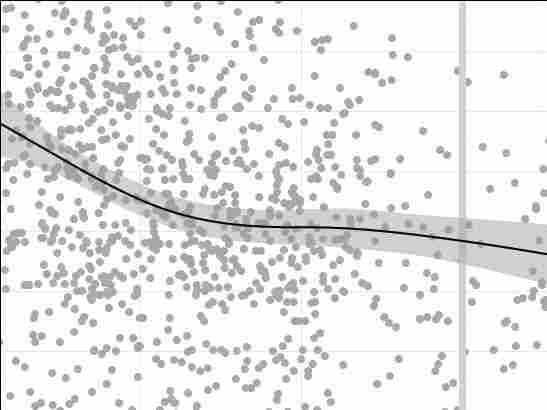 Three years ago, Carmen Reinhart and Ken Rogoff published a study that quickly became one of the most famous, most talked about economics papers since the financial crisis. It got so much attention because it answered a basic question everybody was asking: How much debt is too much?

Reinhart and Rogoff looked at what had happened in many different countries over many years. And they found a what looked like a clear debt threshold: 90 percent. Average growth was much, much slower in countries with debt-to-gdp ratios over 90 percent.

The paper got a lot of coverage in the press. Politicians cited it in the U.S. and Europe.

Then, this week, a 28-year-old grad student and his professors published a startling finding: Reinhart and Rogoff had made a simple Excel error in one part of their study. The authors of the new critique also questioned other elements of the study and argued that, in fact, there is no debt threshold.

On today's show, we hear from the grad student who found the error. And we ask: How much should we trust economics?

See the original Rogoff and Reinhart paper, this week's critique, and our 2011 interview with Ken Rogoff