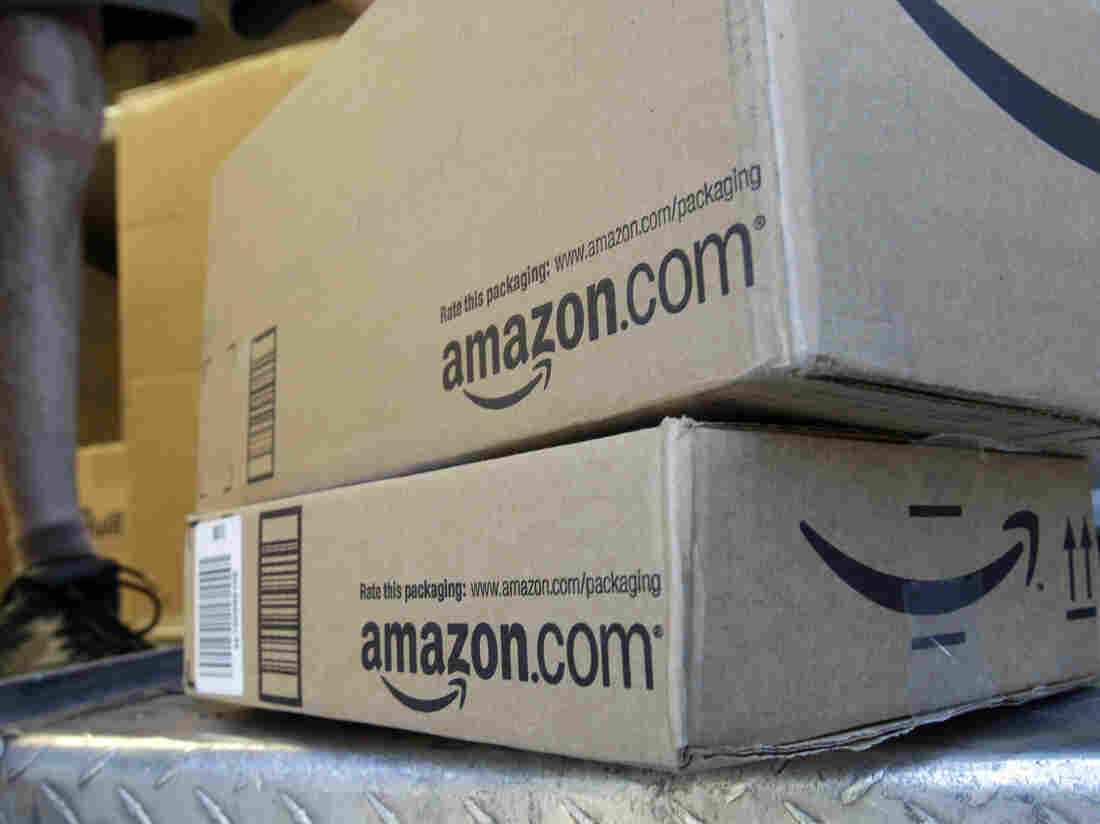 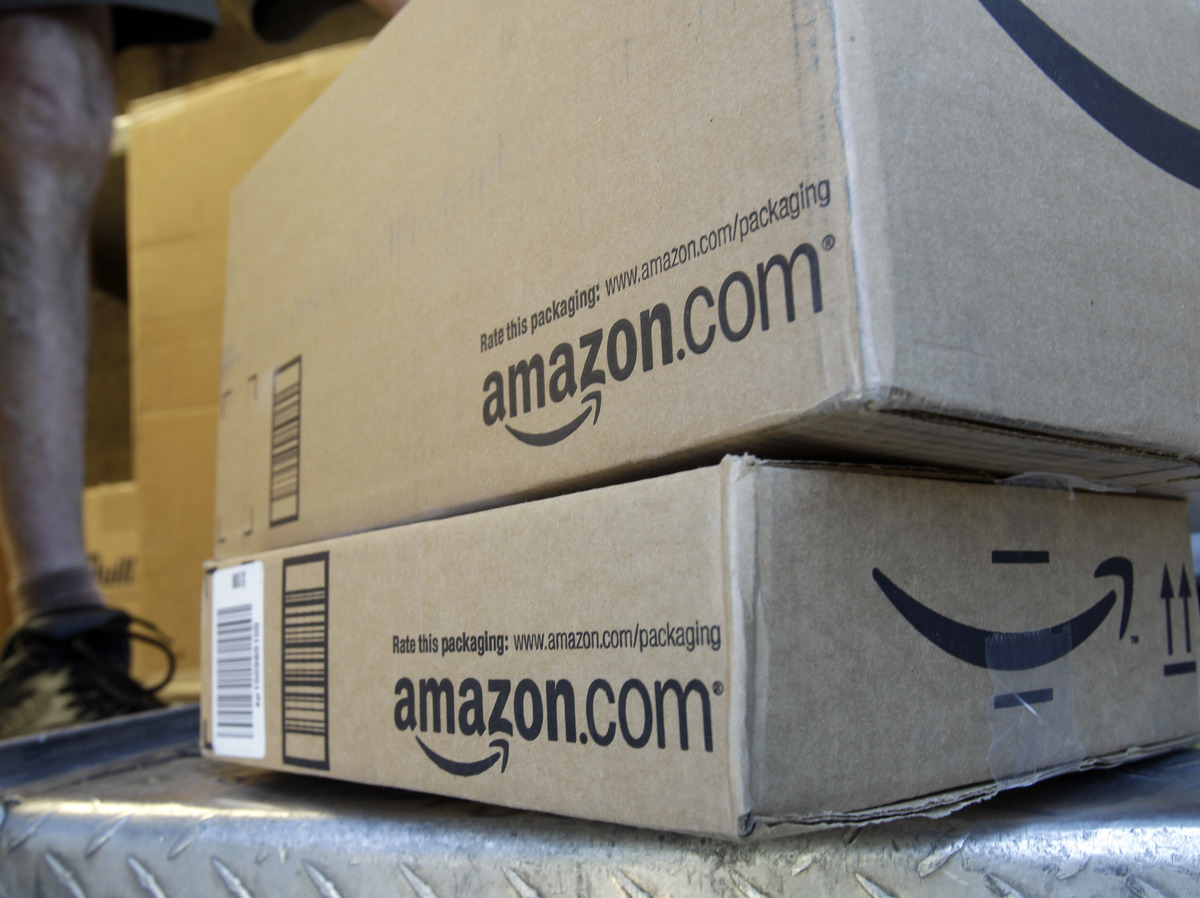 1. Live in a state that charges sales tax

2. Buy something from an online store that does not charge you sales tax,

then you are supposed to:

3. Calculate the sales tax yourself and add it onto your annual state tax bill.

Not surprisingly, as we reported last week, almost no one actually does this.

As online retailing has grown, sales tax has been a growing issue for state governments, which say billions of dollars a year in sales taxes are going unpaid. Brick-and-mortar stores don't like it either, because it gives online retailers an advantage.

But states may soon be able to force out-of-state retailers to charge state and local sales tax. The Hill reports:

The Senate is expected to pass legislation this week that would empower states to tax online purchases.

EBay is fighting the bill. The company just sent out "tens of millions" of emails to its active U.S. sellers, asking them to fight the bill, the WSJ reports. The bill exempts businesses that have less than $1 million a year in sales. EBay wants the exemption to go up to $10 million a year.

Amazon, on the other hand, supports the bill. In fact, a company exec wrote a letter to Senators thanking them for introducing the bill.

What gives? Why would Amazon be supporting a bill that would require it to charge sales tax, and give up an advantage over local retailers?

There are a couple possible reasons.

Collecting state and local sales tax all around the country would require a fair bit of effort on the part of online retailers, because sales tax rules vary from state to state. That's not a huge deal for a giant company like Amazon, but it would be more of a burden for smaller online retailers. From Amazon's point of view, that's a good thing — it makes life harder for Amazon's smaller competitors.

That's why big businesses, despite what they may say, often like regulations. They make life harder for small, would-be competitors. But in the case of Amazon, this argument is less compelling: Amazon spent years doing everything it could to avoid charging sales tax.

Under current law, Internet retailers have to charge sales tax in states where they have a significant physical presence — like, say, a big warehouse. For a long time, Amazon kept warehouses out of big states so it could avoid charging sales tax in those states.

Brick-and-mortar retailers didn't like this, and started lobbying state governments to push for Amazon to charge sales tax. So Amazon changed its strategy. The company agreed to start paying sales tax in more states — and it started building huge warehouses near major metropolitan areas in those states.

The warehouses meant the company had to start charging sales tax. But having warehouses closer to big cities also allowed Amazon to start offering same-day delivery to millions of customers.

As the FT reported last year, the brick-and-mortar stores got the level playing field they wanted for sales tax. But they also got a new level of competition from Amazon. If the company can make cheap, same-day delivery work, it will eliminate one of the last advantages of physical stores.