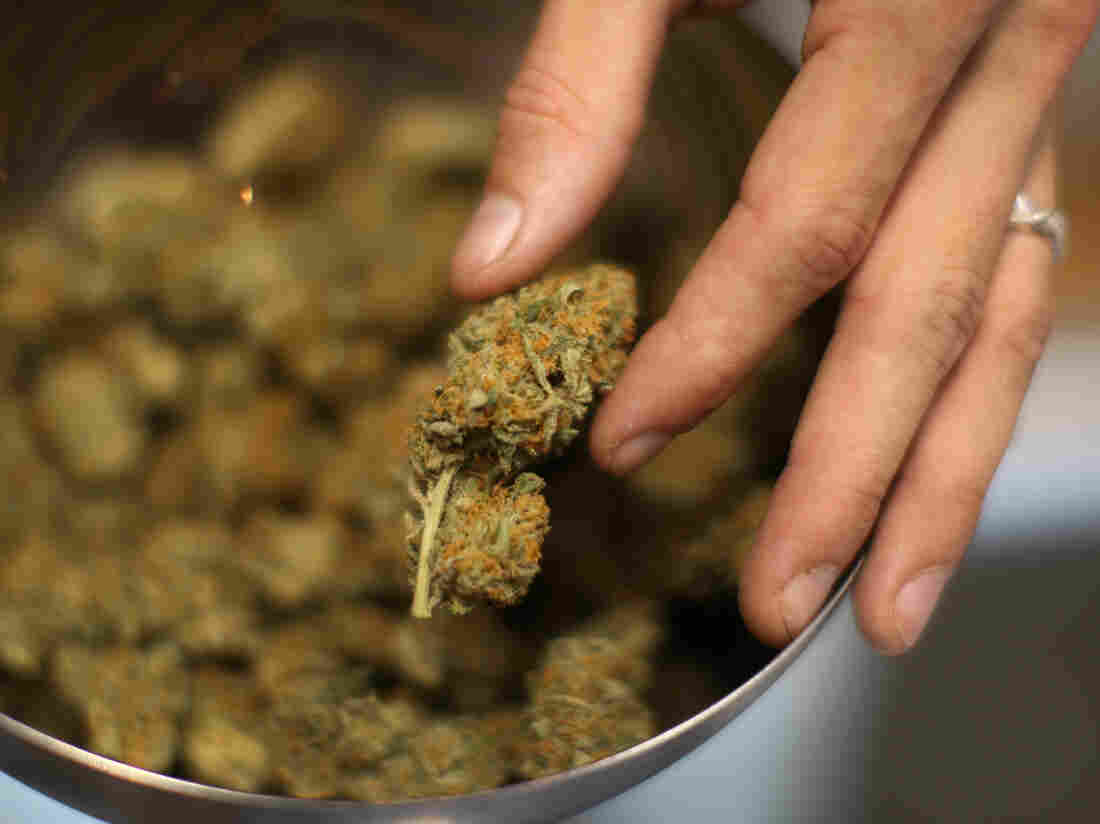 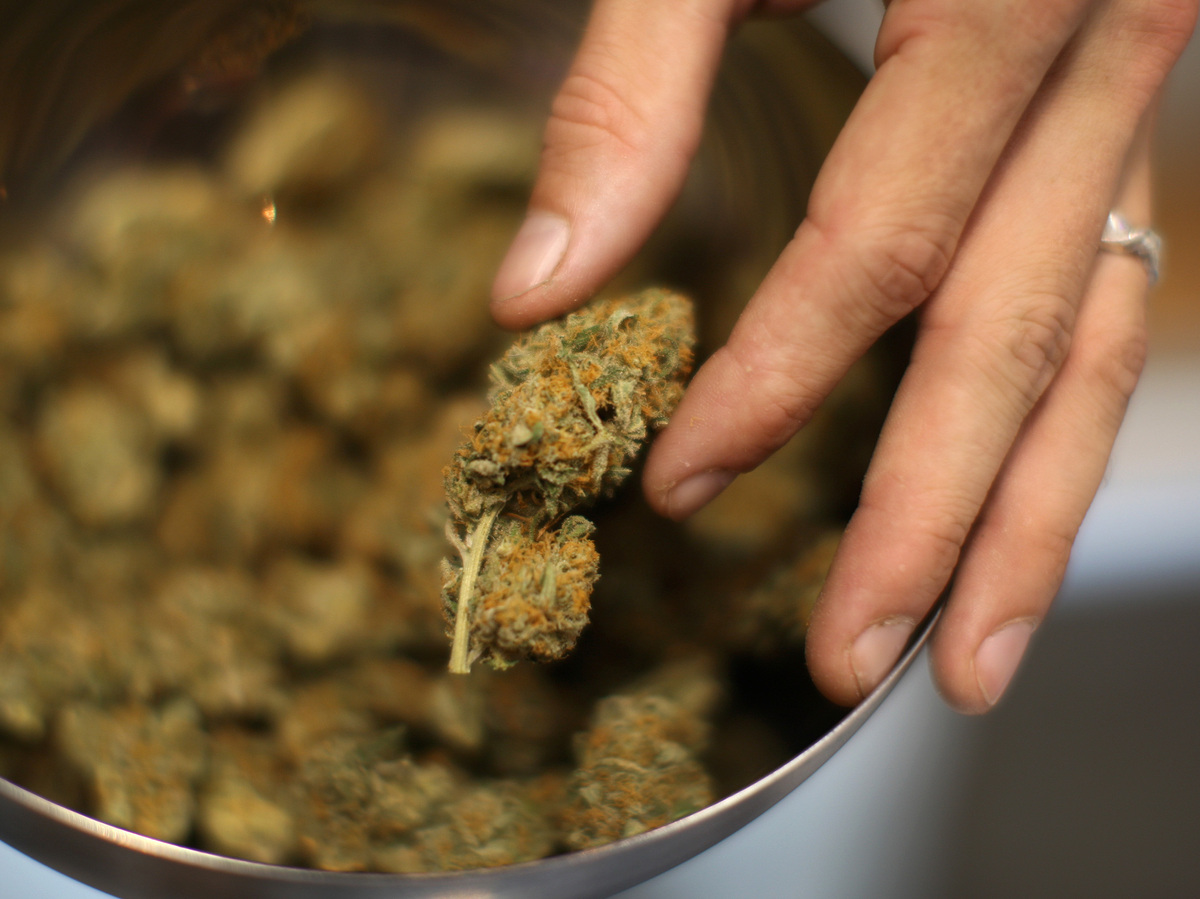 Chuck used to sell marijuana in California. But the legalization of medical marijuana in the state meant he was suddenly competing against hundreds of marijuana dispensaries. So he moved to New York, where marijuana is still 100 percent illegal. Since making the move, he says, he's quadrupled his income. (For the record: His name isn't really Chuck.)

He spends pretty much every day dealing what he calls "farm-to-table" marijuana. On a recent afternoon in his dimly lit New York apartment, he was just about to complete a daily ritual: loading about 50 baggies of marijuana, worth a total of about $3,000 into his backpack, before heading out to make deliveries. "We're helping keep people stoned on a Friday night in New York City," he said.

Eighteen states and the District of Columbia have now legalized marijuana, either for medical use or for fun. And, it turns out, when one state brings an underground market into the mainstream and another doesn't, there are economic consequences in both places.

Dealers aren't the only ones with an incentive to move marijuana out of California. The legalization of medical marijuana led to a rush of pot farmers with permits to grow marijuana legally. That in turn led to a supply glut — and plummeting wholesale prices. Some growers haven't been able to unload all their crops at the price they want on the local, legal market. So they break the law and send it out of state.

Special Agent Roy Giorgi with the California Department of Justice is supposed to stop the illegal flow of marijuana in California. That can mean crouching in the brush in some remote part of the mountains, or it can mean heading to a FedEx or UPS in California's pot country to take a look at all the outgoing parcels and try to detect marijuana inside.

He estimates that 1 in 15 packages he examines has marijuana in it. "Right now, Northern California bud, that trademark, that stamp, is really some of the best in the world," he says.

Of course, all of Giorgi's efforts to catch marijuana growers and dealers tend to drive people out of the illegal marijuana business. That, in turn, means Chuck has less competition — and can charge higher prices.

Chuck sells marijuana for about $60 for an eighth of an ounce; in California, it would be anywhere from $30 to $45. With his New York customers, Chuck talks about marijuana like it's a rare California wine. When he pours out the contents of his backpack to reveal strains with names like Girl Scout Cookies and AK47, his clients are wowed.

Because Chuck is working in an illegal market, his customers have a hard time finding other marijuana retailers. "There's plenty of weed in New York; there's just an illusion of scarcity, which is part of what I'm capitalizing on," he says. "This is a black market business. There's insufficient information for customers."

This is what economists call information asymmetry: Chuck knows more about the market than his customers do. If weed were legal, his customers could comparison shop — they could look at menus and price lists and choose their dealer. As it is, once they find Chuck, they're likely to stick with him.

Note: A version of this story originally aired as part of the WNYC series The Weed Next Door. The headline on this post was inspired by @MichaelMontCW