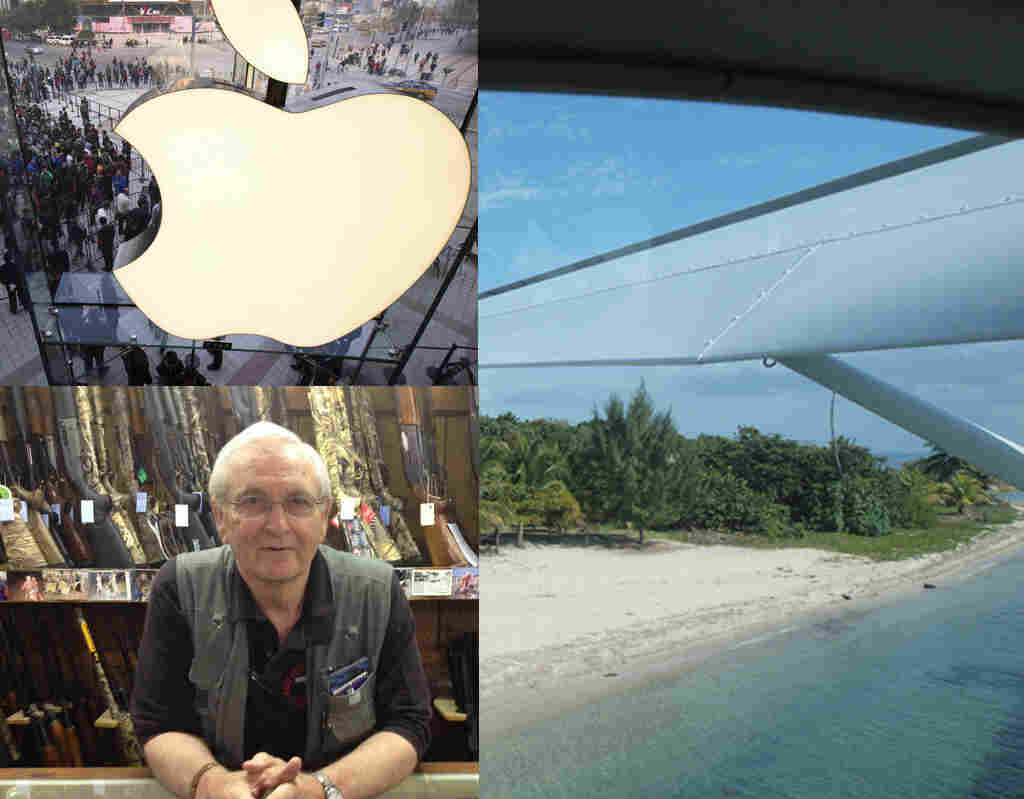 First up, it's no secret that some Americans hide money offshore to avoid paying U.S. taxes. Over the past decade, some 39,000 people have come forward voluntarily to tell the IRS about their offshore money. This group provides a small window into the world of people who are hiding money in offshore havens.

Also: how a single page in a report written decades ago by U.S. consultants, and funded by the U.S. State Department, brought Apple to Ireland.

Who Hides Money Outside The Country?

Why Apple (And Lots Of Other Companies) Wound Up In Ireland