Accessibility links
The 17th Century Version Of The Fight Over Uber : Planet Money Taxi drivers and their predecessors have been fighting threatening technology for 500 years.

The 17th Century Version Of The Fight Over Uber

The 17th Century Version Of The Fight Over Uber 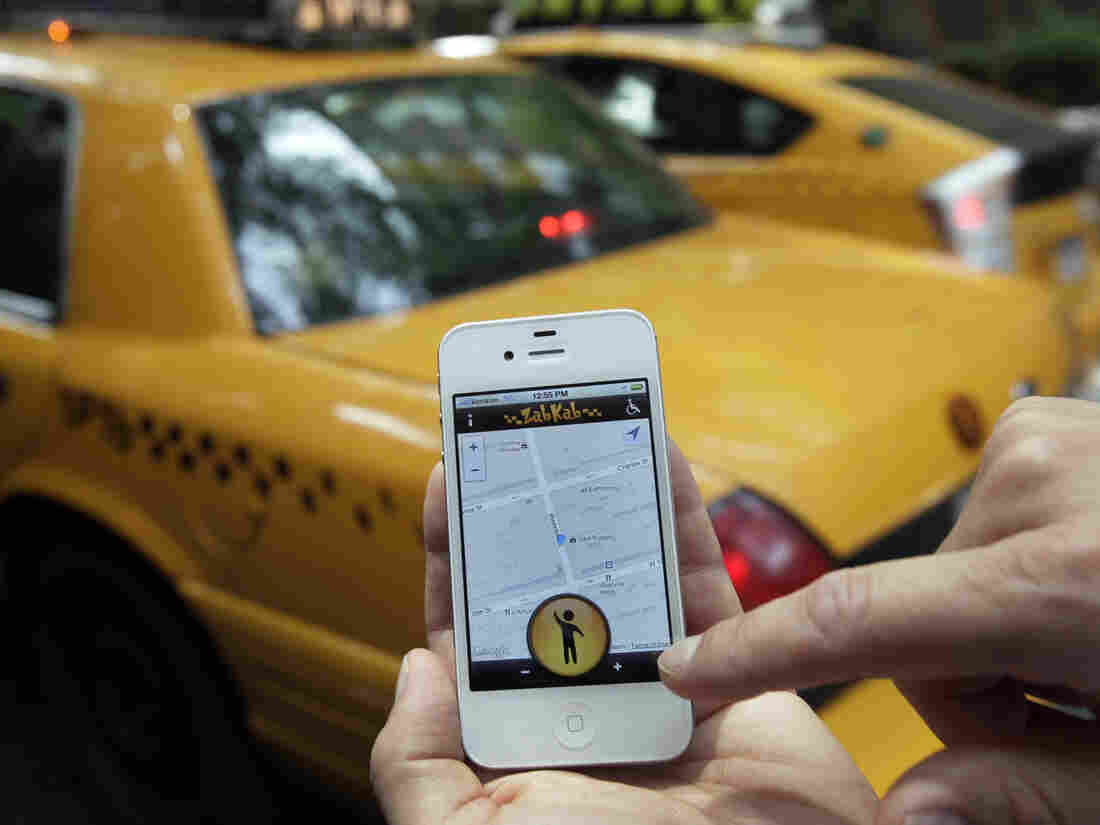 Against the ground we stand and knock our heels, whilst all our profit runs away on smartphone apps. Richard Drew/AP hide caption 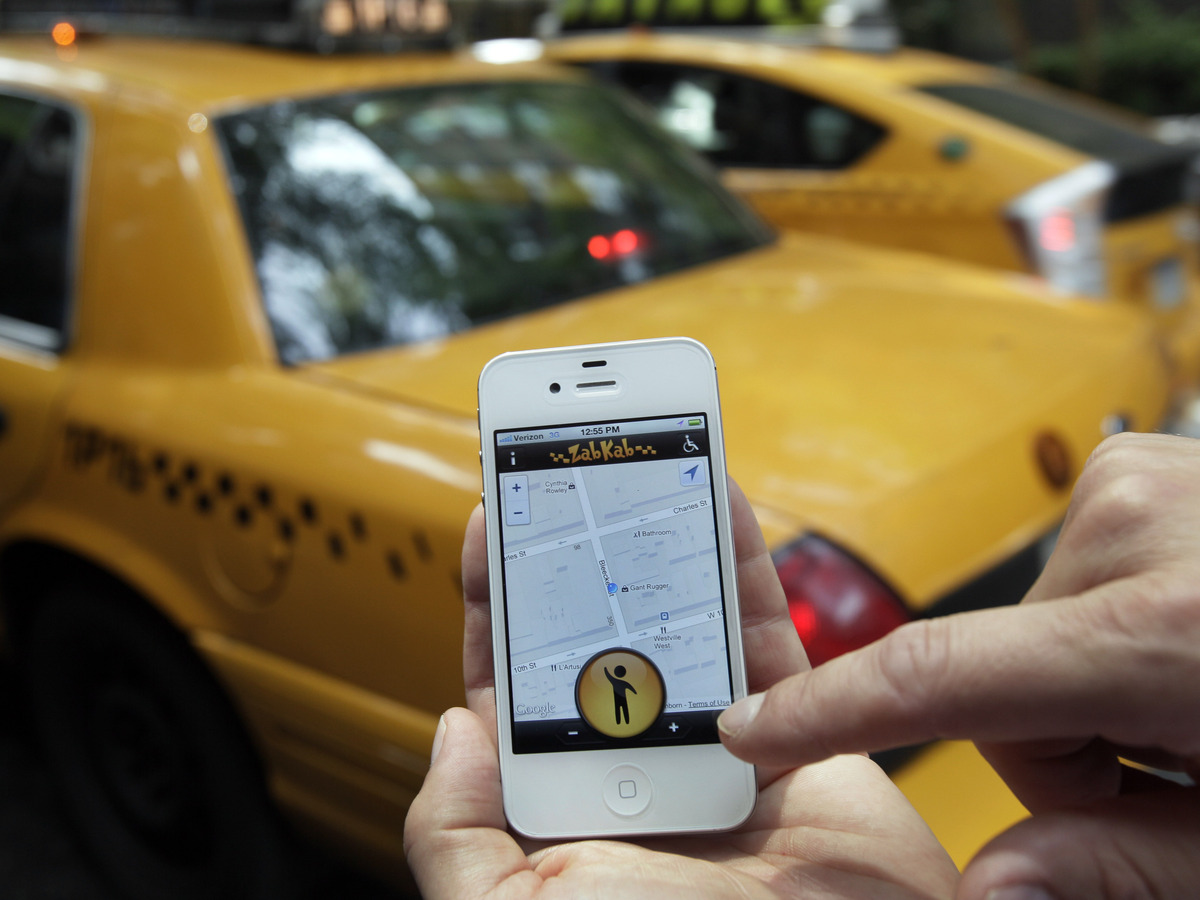 Against the ground we stand and knock our heels, whilst all our profit runs away on smartphone apps.

A New York court just ruled against Towncar operators who were trying to prevent people from using smartphone apps to get taxis. In Chicago, Cass Sunstein notes, "regulations have been proposed that would ban public passenger vehicle licensees (such as Uber) from using any device 'to measure and calculate passenger fares based on distance and/or time traveled.'"

While the particular technology here is new, the story is very old. Five hundred years ago, improvements in horse-drawn coach technology made carriages more popular in London. At the time, the WSJ recently noted, the people who made their living ferrying passengers along the Thames — the cab drivers of their era — were outraged.

"The first coach was a strange monster, it amazed both horse and man," wrote John Taylor, a 17th century ferryman, poet and pamphleteer. "Some thought it was one of the pagan temples, in which cannibals adored the devil ... never land hath endured more trouble than ours, by the continued rumbling of these upstart four-wheeled tortoises."

Elsewhere, Taylor was more direct about why, as a ferryman, he hated coaches so much:

Do rob us of our shares, our wares, our fares;

Against the ground we stand and knock our heels,

Whilst all our profit runs away on wheels.

Like any good entrenched interest, the watermen went to the government for protection. For a while, anyway, it worked. In 1635, a royal proclamation decreed:

The great number of Hackney Coaches of late ... are not only a great disturbance to his Majesty ... but the streets themselves are so pestered and the pavements so broken up that the common passage is thereby hindered and made dangerous and the price of hay and provender &c thereby made exceeding dear wherefore we expressly command and forbid that no Hackney or hired coach be used or suffered in London Westminster or the suburbs thereof except they be to travel at least three miles out of the same... .

But it didn't last. Coaches, the new technology of the day, were popular and useful. Two years later, "finding it very requisite for our nobility and gentry as well as for foreign ambassadors strangers and others," the king withdrew the ban and licensed the Hackney Coaches in London.

Source: A History of Inland Transport and Communication in England