Accessibility links
Episode 467: Tires, Taxes And The Grizz : Planet Money How a celebrated attempt to help one group of people ended quietly hurting a much larger group.

Episode 467: Tires, Taxes And The Grizz 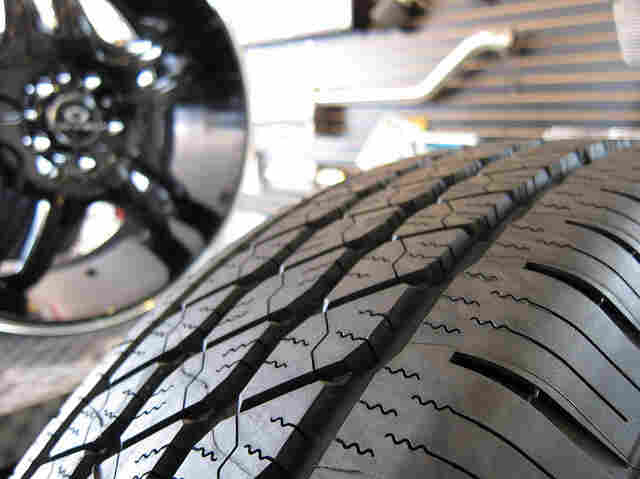 But is it imported? Josh Kenzer/via Flickr hide caption

The price of tires has risen by about 40 percent in the past five years. That's partly because rubber prices have gone up. But it's also due to a tariff the U.S. imposed on Chinese tire imports.

As tire prices have risen, more people have been renting tires rather than buying them outright. And renting tires, it turns out, is often a bad deal in the long run.

On today's show: How a celebrated attempt to help one group of people ended quietly hurting a much larger group. Also on the show: The Grizz.

For more, see our story Why More People Are Renting Tires. And see the paper we mention on the show, U.S. Tire Tariffs: Saving Few Jobs at High Cost. Music: Karmin's "I Told You So" Find us: Twitter/ Facebook/Spotify/ Tumblr. Download the Planet Money iPhone App.