Accessibility links
Economists Have A One-Page Solution To Climate Change : Planet Money Tax fossil fuels in proportion to the amount of carbon they release. That's it; that's the whole plan. 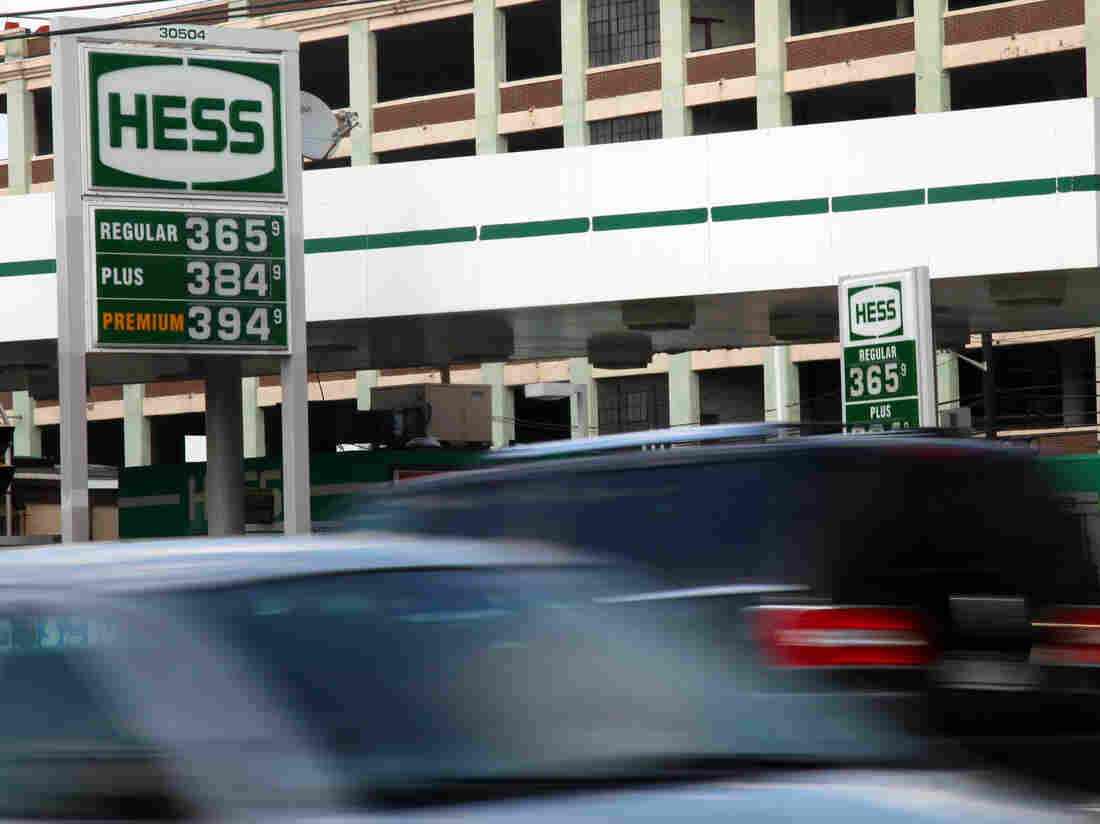 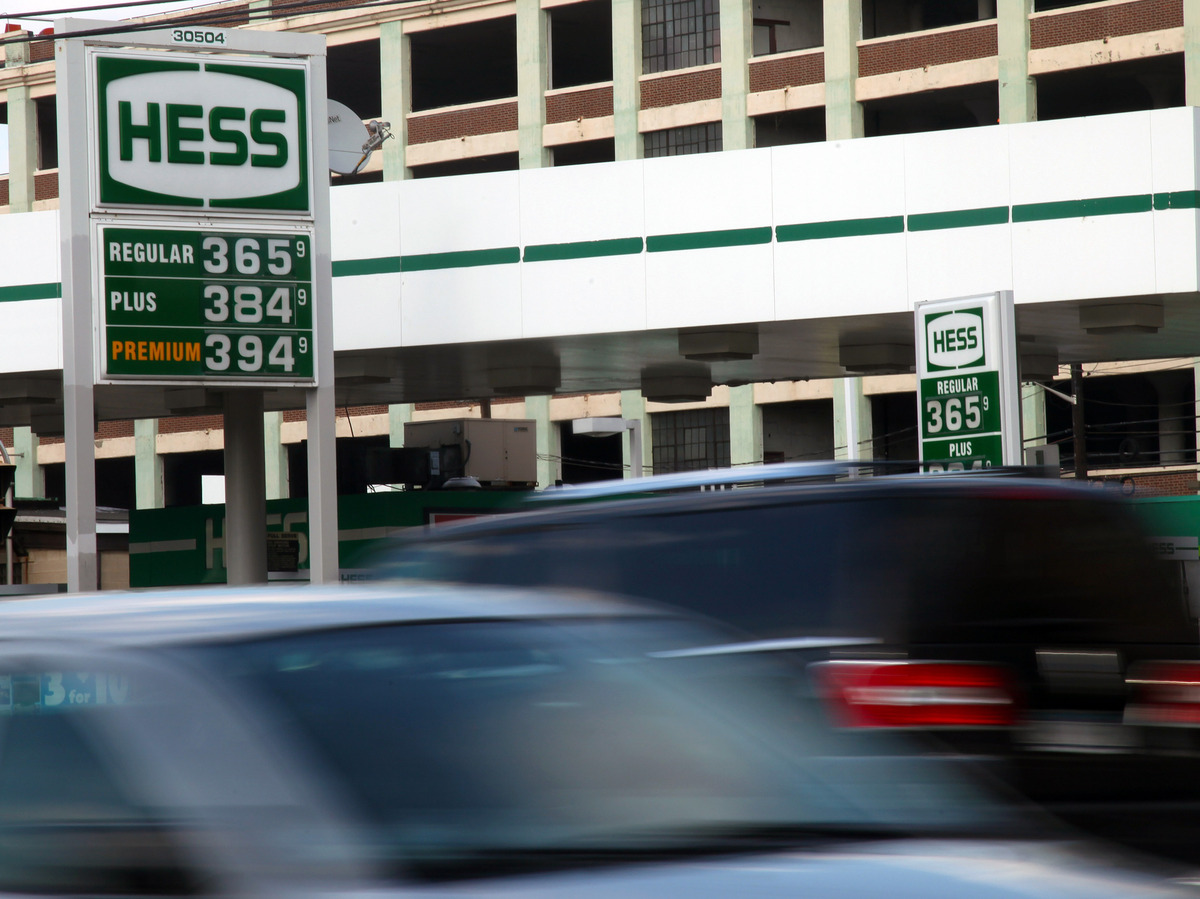 Climate change seems like this complicated problem with a million pieces. But Henry Jacoby, an economist at MIT's business school, says there's really just one thing you need to do to solve the problem: Tax carbon emissions.

"If you let the economists write the legislation," Jacoby says, "it could be quite simple." He says he could fit the whole bill on one page.

Basically, Jacoby would tax fossil fuels in proportion to the amount of carbon they release. That would make coal, oil and natural gas more expensive. That's it; that's the whole plan.

Jacoby's colleague John Reilly told me the price of gasoline might rise by 25 cents a gallon in the first year. Over time, that would increase. By 2050, Reilly figures the carbon tax would add about $1 to the price of every gallon. Across the economy, prices of energy-intensive goods and services would rise. This would encourage people and businesses to be more efficient.

This is why economists love a carbon tax: One change to the tax code and the entire economy shifts to reduce carbon emissions. No complicated regulations. No rules for what kind of gas mileage cars have to get or what specific fraction of electricity has to come from wind or solar or renewables. That's by and large the way we do it now.

Reilly says the current web of rules is a more complicated and more expensive way of getting the same outcome as a carbon tax. The current system "pretty much is one of the worst ways we could do it," he says.

As with any fix for climate change, a carbon tax would hit some people harder than others. People with long commutes would pay more. People who work in coal mines could lose their jobs.

But here is where Reilly brings up what is perhaps the most surprising thing about a carbon tax: If you do it right, he says, carbon tax can be nearly painless for the economy as a whole.

Besides reducing carbon emissions, a carbon tax brings in a bunch of money — it's a tax after all. So, Reilly says, you can reduce, say, income tax to balance out the new taxes people are paying for carbon emissions. People pay more for gas, but they get to keep more of their income.

I called around and talked to a bunch of economists about this, and they said the basic idea was sound: If you give the carbon-tax money back by cutting income taxes, you can probably offset a lot of the pain.

President Obama has indicated he would support a market-based solution to climate change. But a carbon tax would, of course, require an act of Congress. And right now, that seems unlikely.