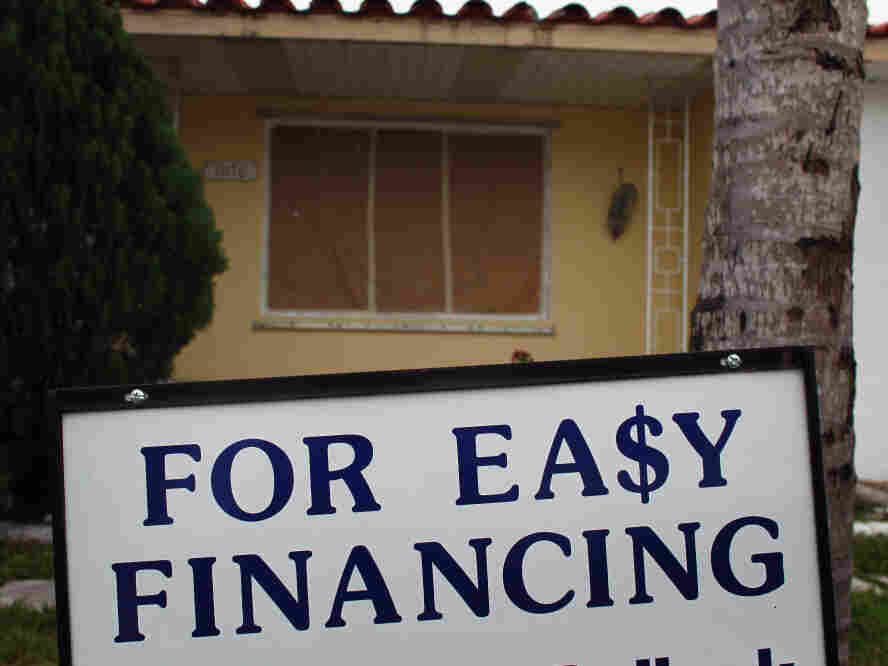 Five years after the financial crisis, the federal government still controls Fannie Mae and Freddie Mac, two giant companies that guarantee trillions of dollars in mortgages. This is a huge, little-discussed part of the post-crisis economy.

Almost everybody agrees that taxpayers shouldn't be on the hook when their neighbors don't pay their mortgages. But the government doesn't have a clear plan to get out of the mortgage business.

Last week, two senators (a Republican and a Democrat) introduced a bill that would get rid of Fannie and Freddie and reduce the government's role in the mortgage business.

On today's show, we try to figure out what the new bill means. And we revisit the story of the rise of Fannie and Freddie, which we first talked about on the show a few years back.