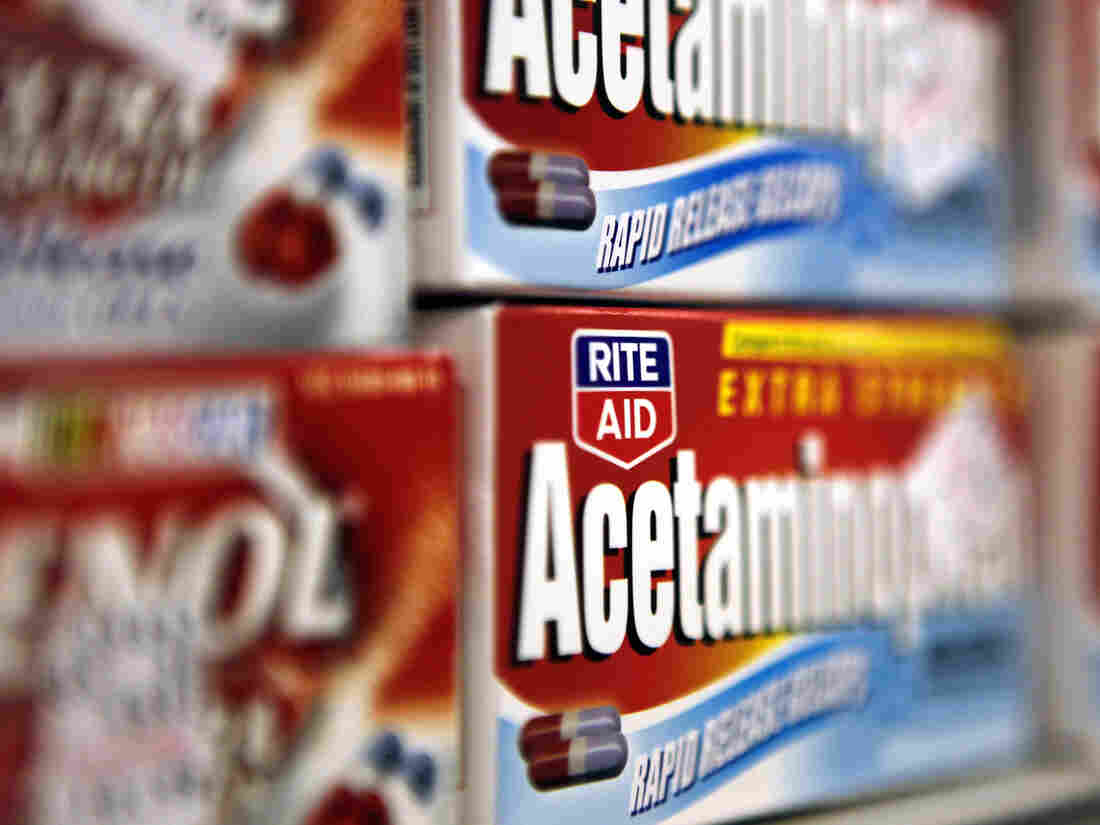 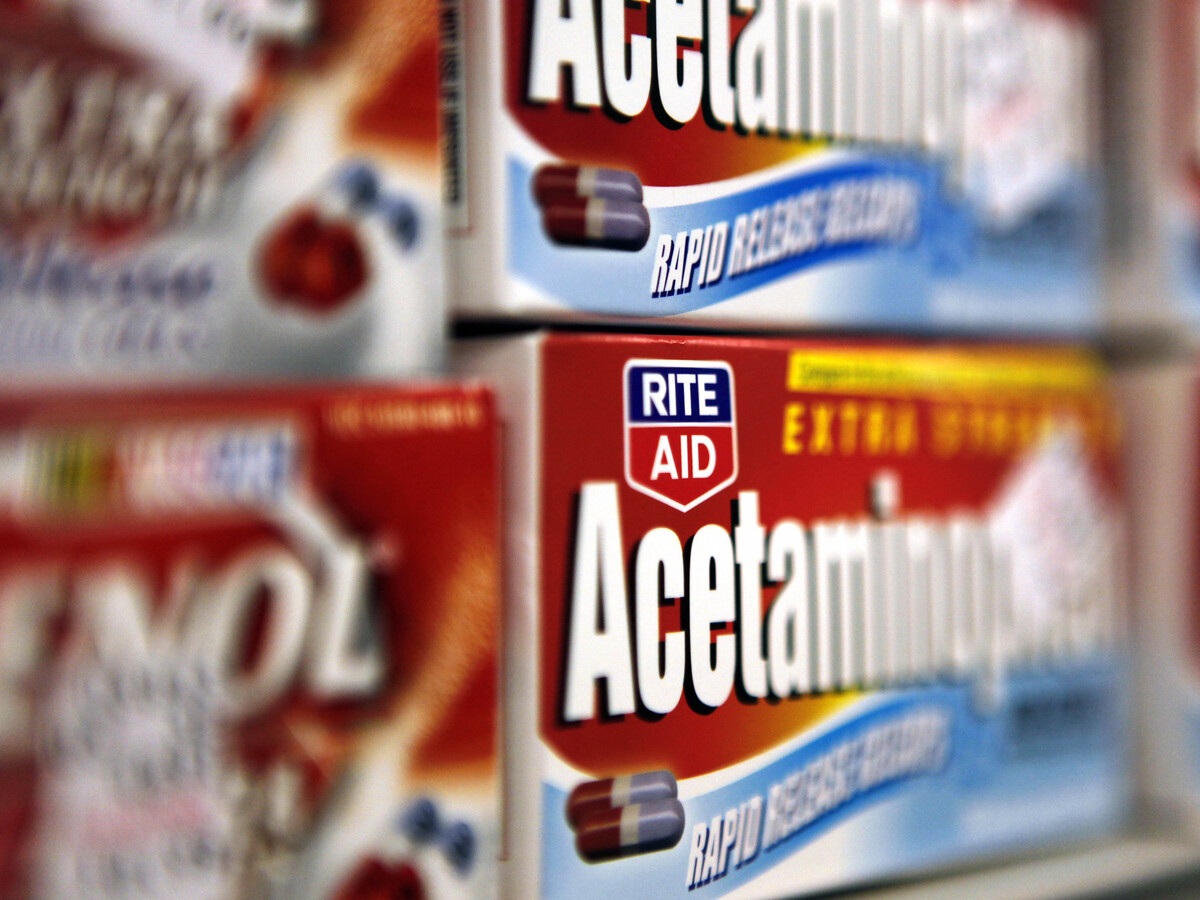 Why does anyone buy Bayer aspirin — or Tylenol, or Advil — when, almost always, there's a bottle of cheaper generic pills, with the same active ingredient, sitting right next to the brand-name pills?

Matthew Gentzkow, an economist at the University of Chicago's Booth school, recently tried to answer this question. Along with a few colleagues, Gentzkow set out to test a hypothesis: Maybe people buy the brand-name pills because they just don't know that the generic version is basically the same thing.

"We came up with what is probably the simplest idea you've ever heard of," Gentzkow says. "Let's just look and see if people who are well-informed about these things still pay extra to buy brands."

In other words, do doctors, nurses and pharmacists pay extra for Tylenol instead of acetaminophen, or buy Advil instead of ibuprofen?

Gentzkow and his colleagues looked at a huge dataset of over 66 million shopping trips and found that, "lo and behold, nurses, doctors and pharmacists are much less likely to buy brands than average consumers," Gentzkow says. (Their findings are written up here.)

Pharmacists, for example, bought generics 90 percent of the time, compared with about 70 percent of the time for the overall population. "In a world where everyone was as well-informed as pharmacist or nurse, the market share of the brands would be much, much smaller than it is today," Gentzkow says.

I asked several people who had a bottle of Bayer or Tylenol or Advil at home why they'd bought the brand name. One guy told me he didn't want his wife to think he was cheap. A woman told me Bayer reminded her of her grandmother. Another guy, a lawyer, said he just didn't want to spend the time to figure it out, and decided it was worth the extra couple bucks to buy the brand.

In general, we often buy brands when we lack information — when, like that lawyer, we decide it's easier to spend the extra money rather than try to figure out what's what.

Jesse Shapiro, one of the co-authors of the headache paper, told me he buys Heinz ketchup rather than the generic brand. He likes Heinz. He thinks it's better than the generic, but he's not sure. "I couldn't promise that, if you blindfolded me, I could tell them apart," he says.