Accessibility links
When Employees Need More Than An Advance On Their Paycheck : Planet Money Some companies offer employees one-on-one financial counseling. The service can be revealing. 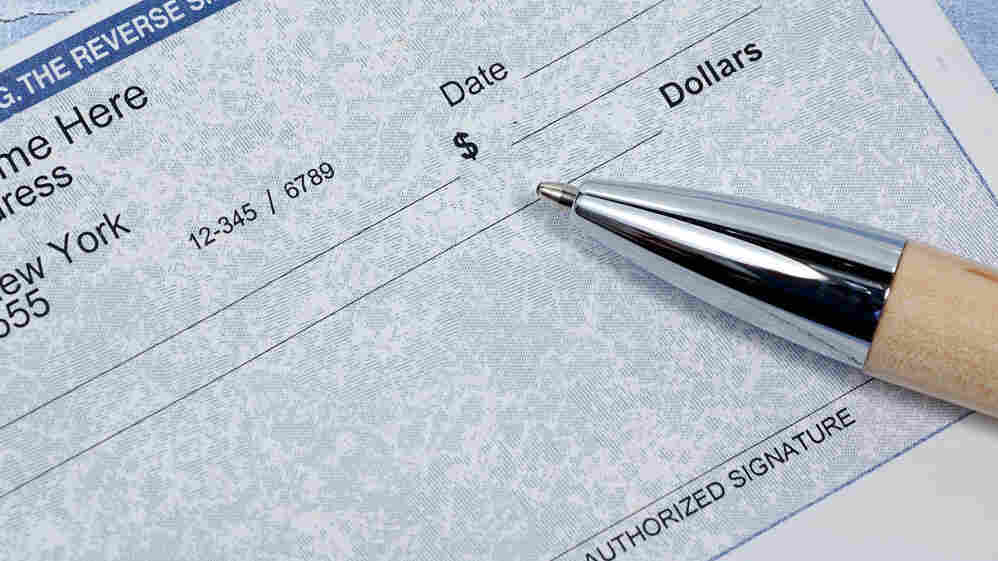 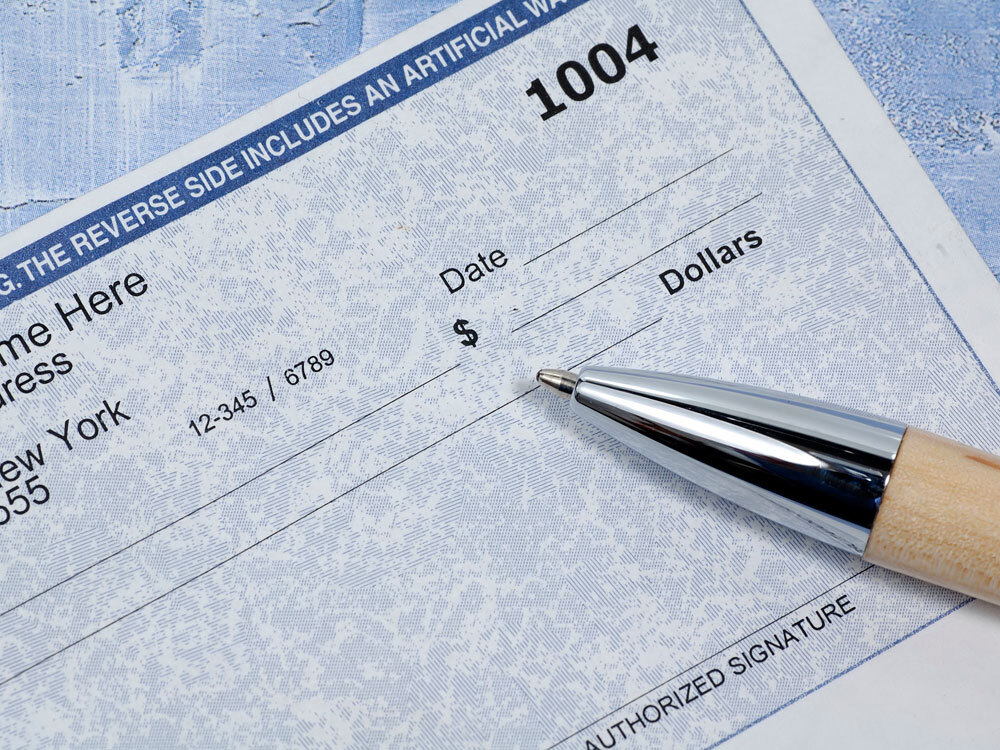 Andrew Rosenkranz says at least two or three times a week, he finds himself sitting across from an employee at his market research firm near Seattle, listening to some complicated personal problem.

Just last week, an employee described how her daughter and baby granddaughter were assaulted by a boyfriend. The daughter wanted to come back to Washington state but didn't have money for a plane ticket. And so, Rosenkranz says, the employee "was coming to ask, 'Hey, is there anything you can do to help us here?' "

A lot of conversations like that one have made Rosenkranz think his employees need more than just an advance on the next paycheck. Over and over, he says, he's seen the people who work at his company make financial choices that were likely to have bad consequences.

His employees borrow at punishing interest rates. They fail to enroll in the company's 401(k) despite the fact that the firm matches employee contributions. This actually saves Rosenkranz money; he doesn't have to make matching contributions when employees don't contribute. But, he says, he wishes more of his employees would take his money and sign up for retirement plans, because it's such a sensible move.

So Rosenkranz recently started offering his staff some time with a financial adviser. These days, this isn't so rare; a quarter of companies now offer one-on-one financial counseling, according to a survey by the Society for Human Resource Management. And more than half offer one-on-one investment advice, up from 38 percent four years ago.

Rosenkranz contracted with a credit union called Neighborhood Trust, a group that has also provided financial counseling to staff at a burger chain, stylists at a hair salon and employees of a home care cooperative in the Bronx.

Jose Robles, the maintenance supervisor at the home care cooperative, has been struggling with debt for years, taking out loan after loan. A judge recently allowed one of his creditors to deduct $71 from Robles' paycheck.

Robles recently met with a financial adviser from Neighborhood Trust, who helped him make a spreadsheet to show what he was earning and what he was spending. Robles thought he was working his way out of debt. But when he added up all the numbers in the spreadsheet, he realized he was wrong: He was actually going deeper and deeper into debt.

"You look at those numbers and you wonder, Whoa, wait a minute, I'm spending more than I'm actually bringing in," he says. "I thought I had it under control, and I didn't."

Now Robles is trying to cut back everywhere he can, from bowling less with his kids to eating out less often. He's hoping to save a chunk of money big enough to negotiate a lump sum deal with the debt collector.