Accessibility links
NYT Excerpt: What If Manhattan Got Rid Of Rent Control? : Planet Money An East Village where nobody makes less than $90,000 a year might actually damage the city's long-term prospects.

NYT Excerpt: What If Manhattan Got Rid Of Rent Control?

NYT Excerpt: What If Manhattan Got Rid Of Rent Control? 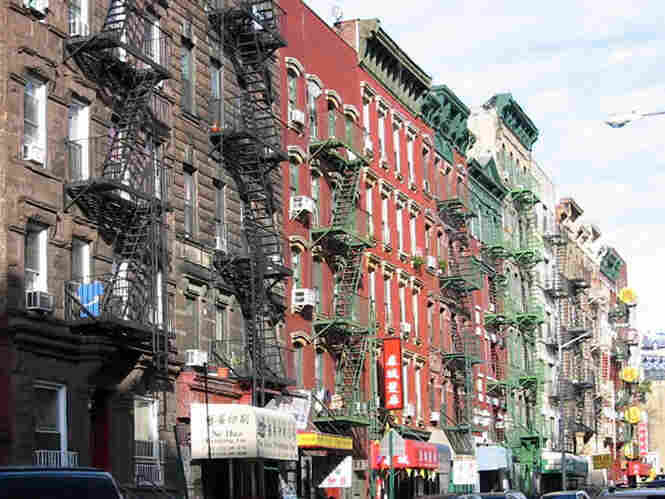 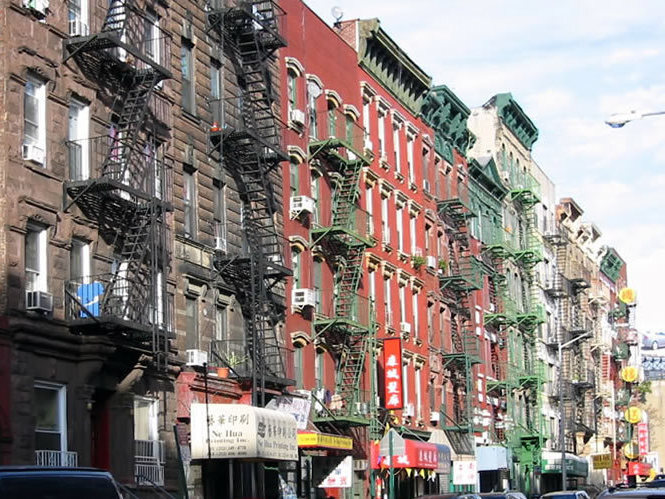 In his New York Times Magazine column this week, Adam Davidson writes about the housing market in New York City. Here's an excerpt.

The East Village and the broader Lower East Side make up one of the most economically integrated parts of the city. It is one of the last places where the fairly rich and the very poor live on the same blocks and shop in the same bodegas. But the area is steadily becoming more like most of Manhattan: dominated by those with high incomes paying seemingly absurd rents, while the poor either leave or stay in government housing on the periphery. While older affordable housing is reaching the end of its life cycle, new affordable housing's major source of public funding — Congress — is planning comprehensive tax-and-spending reform. This could pose an existential threat to New York's regulatory efforts to keep Manhattan affordable for the poor.

So what would happen if Manhattan were completely free of rent regulations and other forms of housing subsidies? According to several housing analysts, it would quickly become an island occupied solely by middle class and rich people. Christopher Mayer, a housing economist at Columbia Business School, imagines tens of thousands of professionals, currently scared away by insane rents, moving in from Brooklyn, Queens and Hoboken — even Philadelphia and Chicago. "Poor people would be priced out of Manhattan," he says. "Period." But an East Village where nobody makes less than $90,000 a year might actually damage the city's long-term prospects.

Manhattan has had an outsize impact on the world's culture and economy in large part because of its economic diversity. Home to broke writers and wealthy publishers, starving painters and well-heeled collectors, unproven fashion newcomers and the established houses, and countless other symbiotic pairings, Manhattan has been a place where unlikely ideas can build an audience and, sometimes, dominate the mainstream. For 200 years, the East Village has served as an initial toehold into this chaotic mess. But rent regulation may not be helping keep it diverse.