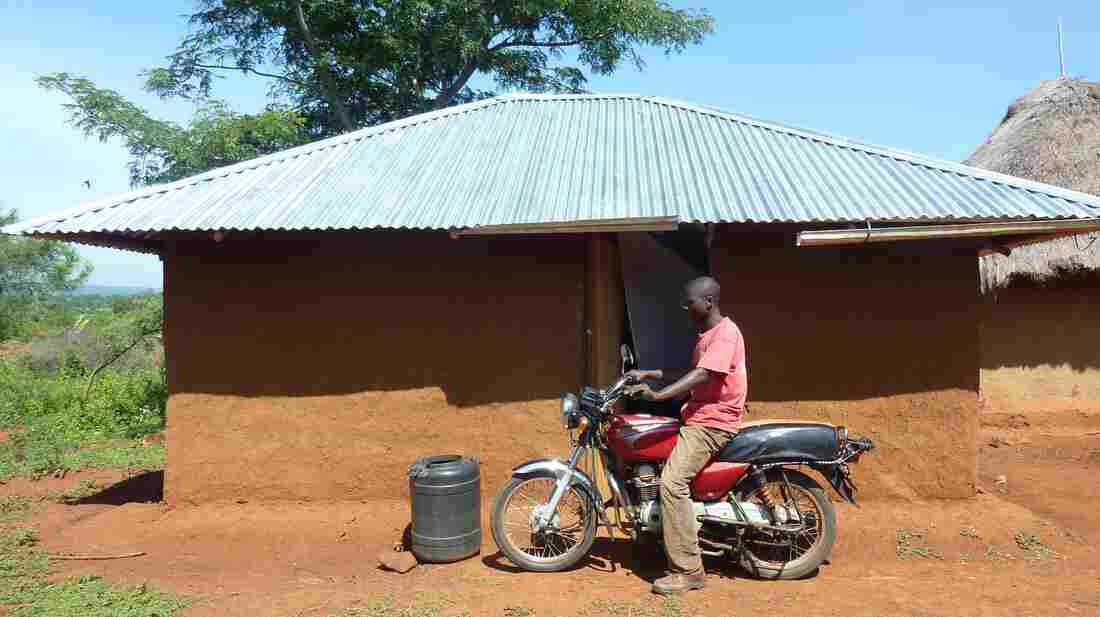 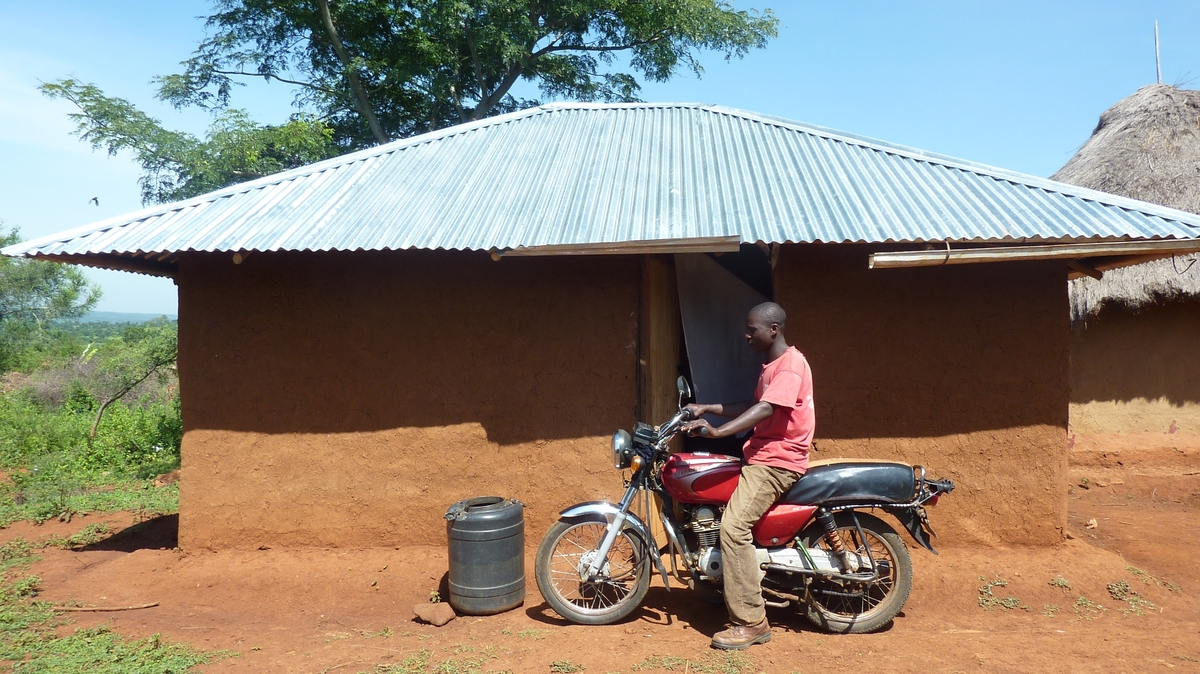 Bernard Omondi got $1,000 from GiveDirectly.

GiveDirectly is a charity that just gives money to poor people. The people who get the money can spend it on whatever they want. They never have to pay it back.

On today's show, we hear from someone who got money from GiveDirectly, from one of the founder's of the group, and from a few other people in the charity world.

But, really, today's show is just a quick introduction. For the complete Planet Money experience, allow us to direct your attention to This American Life, where our full story about GiveDirectly is airing this weekend. For ways to listen, see This American Life's aptly named Ways To Listen page.