Accessibility links
4 Reasons Subprime Loans Are Back (For Cars) : Planet Money More than a third of auto loans are now going to subprime buyers, according to one estimate. Here's why. 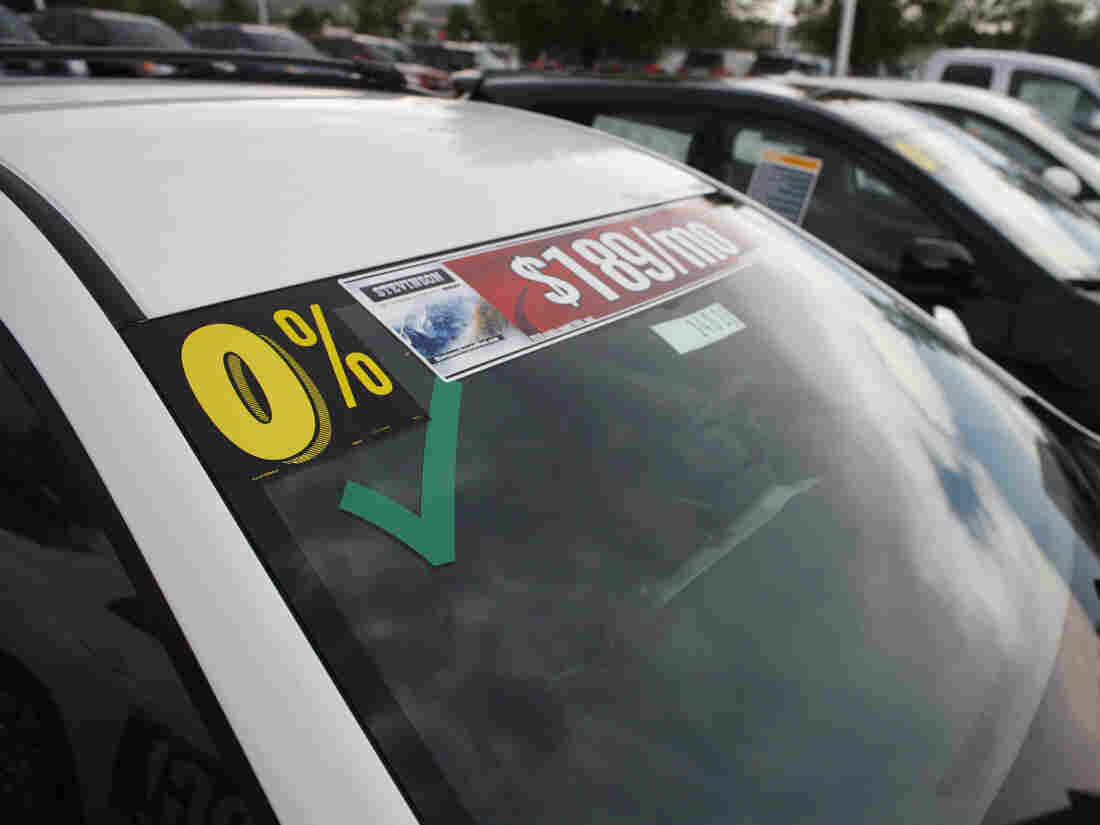 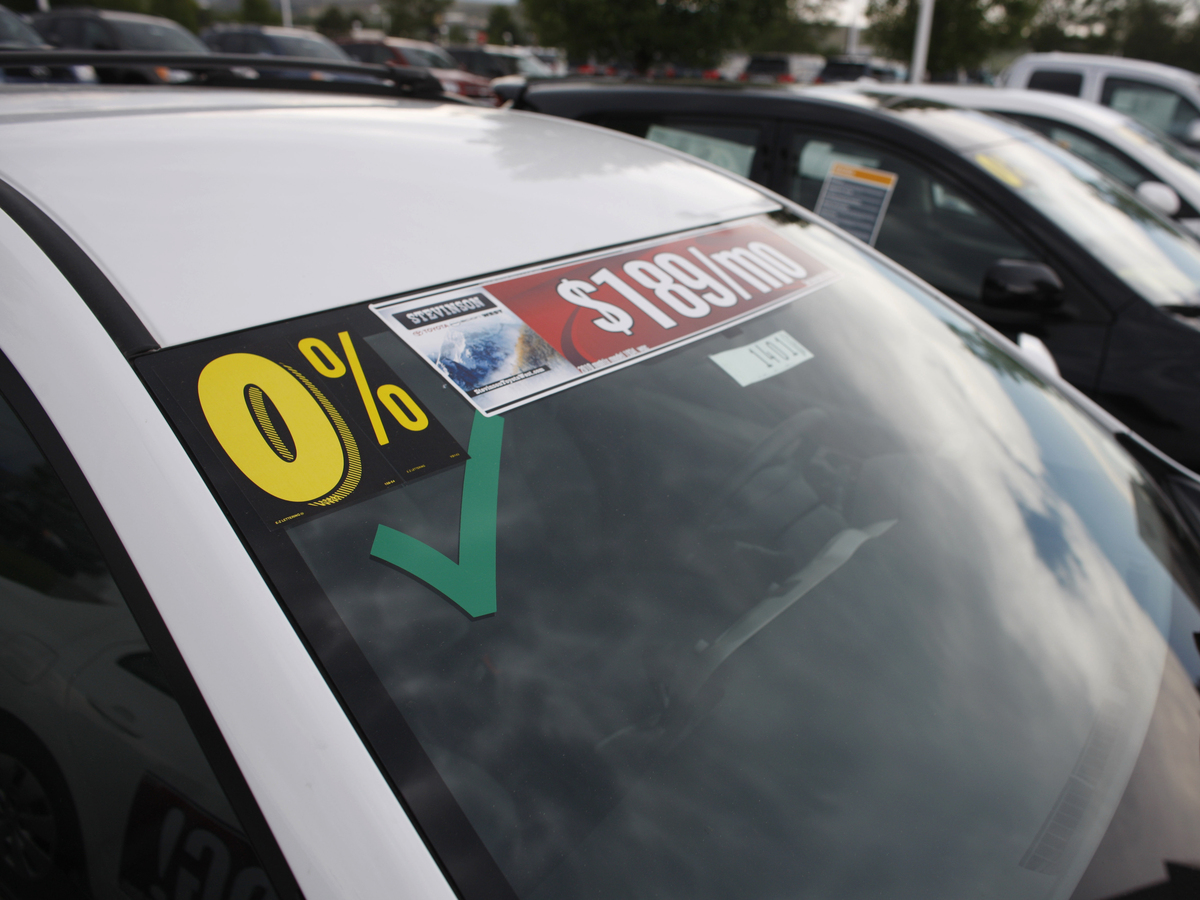 "I wasn't even looking for a new car," Katrece Poole told me. But two years ago, a local car dealership running a direct-mail ad campaign sent her a letter saying they were making loans to lots of buyers. So she went down to the dealership, filled out the paperwork, and got approved — despite the fact that her car had been repossessed in 2005 because she missed payments.

Subprime car loans are a big deal these days. More than a third of auto loans are now going to subprime buyers, according to one estimate. Here are four reasons:

1. Lenders can charge high interest rates on subprime loans (as high as 25 percent in some cases).

2. Default rates are low. People often need their cars to get to work, so they prioritize making their car payments.

3. Used car prices are at near historic highs. So when people do default, lenders can often get all of their money back (and, in some cases, more) by repossessing the car and selling it at auction.

4. Lenders can package their loans and sell them to Wall Street, where they are broken into pieces and sold off to investors.

Breaking loans into pieces and selling them off to investors may sound familiar to anyone who watched the housing boom and bust. But auto loans are unlikely to bring down the global economy — they're a tenth the size of the mortgage market, and even during the recession they performed pretty well.

There are worries about subprime borrowers getting trapped in loans they can't afford to pay back. But as more lenders compete for borrowers' business, rates may fall. In fact, Katrece Poole's credit union recently helped refinance her original subprime loan, cutting her interest rate in half.