Accessibility links
Ecuador To World: Pay Up To Save The Rainforest. World To Ecuador: Meh. : Planet Money Oil sits under a pristine swath of the rainforest. Ecuador promised to leave the forest untouched — if the rest of the world would pay up. 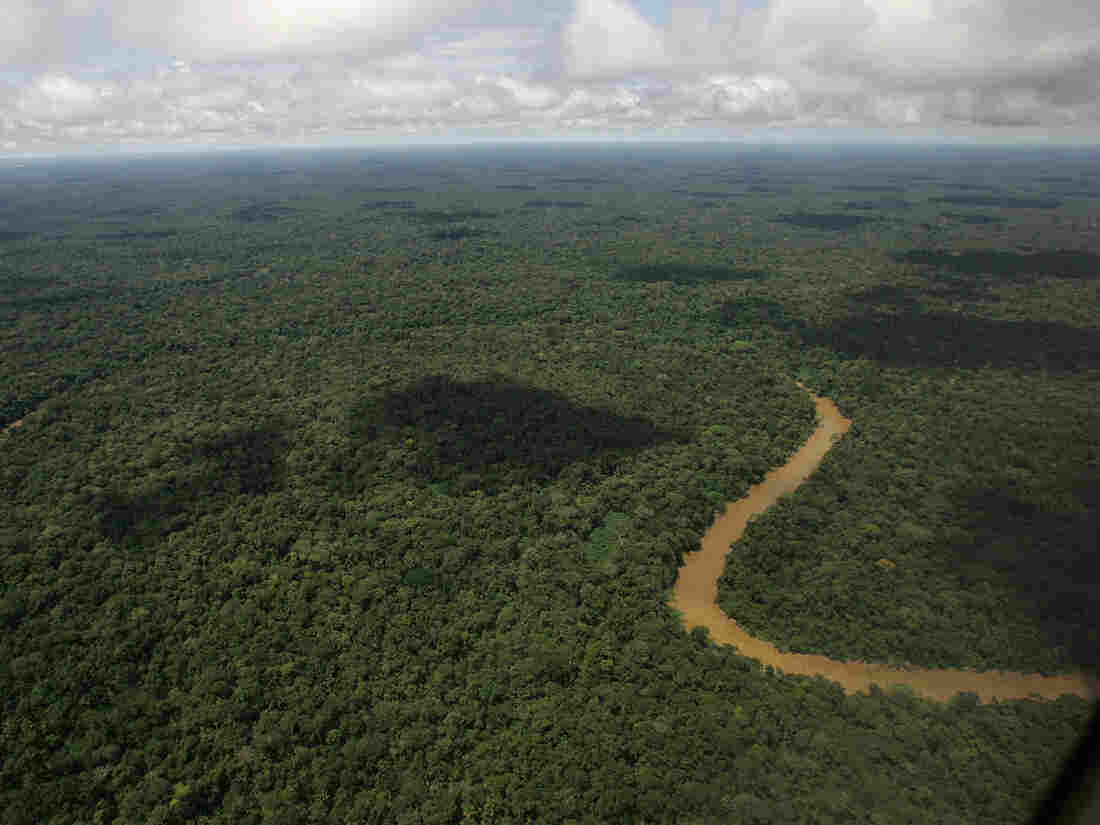 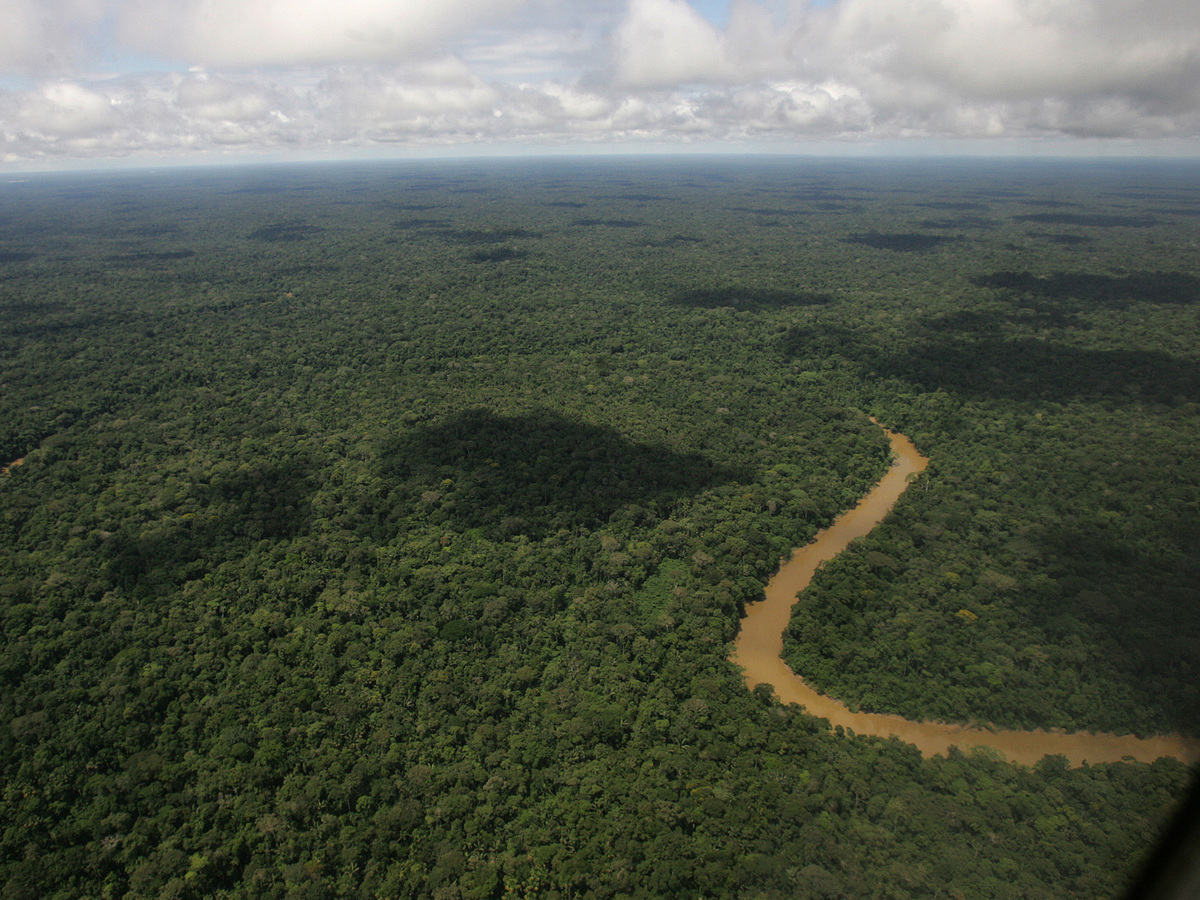 An aerial view of the Yasuni National Park, in Ecuador's northeastern jungle.

The government of Ecuador has abandoned a plan that would have kept part of the Amazonian rainforest off limits to oil drilling. The initiative was an unusual one: Ecuador was promising to keep the oil in the ground, but it wanted to be paid for doing so.

The oil sits under the Yasuni national park, one of the most biodiverse places on Earth — orchids, jaguars, monkeys, birds. To get to the corner of the park that holds the oil, you have to take a plane, then a motorboat, then paddle a canoe. "Even the sound of the motor will destroy the fragility of this place," Ivonne A-Baki, who works for the Ecuadorian government, told me this year.

In 2007, the country's president, Rafael Correa, told the world that Ecuador would leave the oil in the ground. But the country wanted to be paid half of what the oil was valued at, at the time. Ecuador wanted $3.6 billion.

When I talked with Ivonne A-Baki, earlier this year, she was traveling the world asking for contributions. This was delicate, because the pitch, viewed a certain way, could sound a bit like blackmail. Pay us or we'll shoot the trees.

Ecuador set up a fund through the United Nations. Some countries, companies and individuals pledged money, but it was far short of the goal. By the end of 2012, the fund only had $6.5 million in it.

President Correa said scrapping the program was one of the hardest decisions of his presidency. "The real dilemma is this," he said in a televised address last week. "Do we protect 100 percent of the Yasuní and have no resources to meet the urgent needs of our people, or do we save 99 percent of it and have $18 billion to fight poverty?"

Since Correa's announcement, environmental groups in Ecuador have said they will fight the decision; they're hoping to get signatures to force a national referendum that would protect the park.

Clearly the world is still working on an answer.