Accessibility links
Episode 485: What's Your Major? : Planet Money The most lucrative majors lead to jobs with salaries over $100,000 a year. The least lucrative lead to salaries of around $30,000. 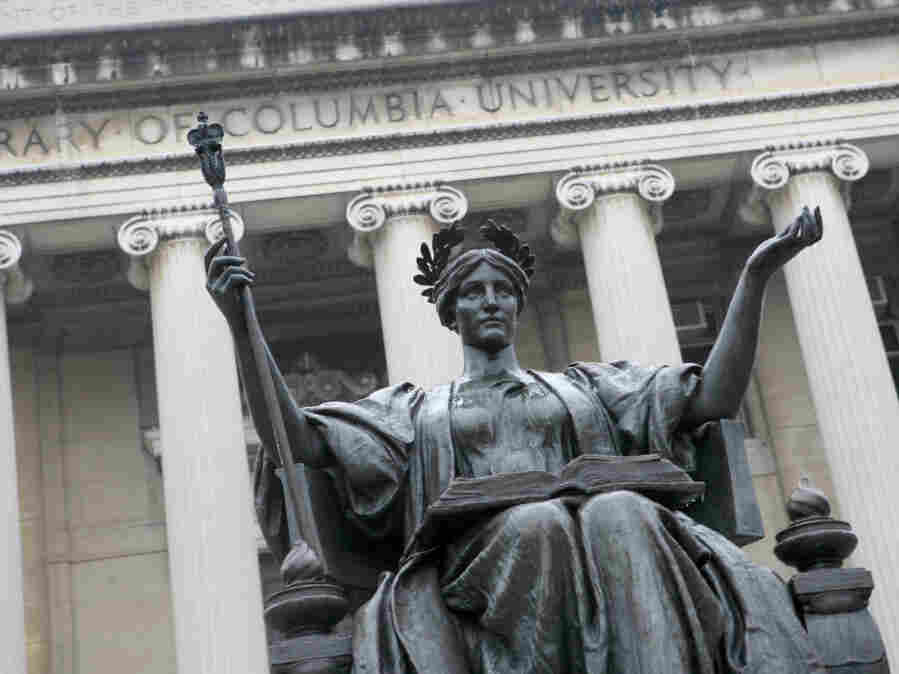 Sure, some college degrees lead to higher paying jobs than others. But what's shocking — at least, it was shocking to us — is just how big the gap can be.

The most lucrative majors typically lead to jobs with salaries over $100,000 a year. The least lucrative lead to salaries of around $30,000.

On today's show, we run the numbers. We talk to people who majored in the most- and least-lucrative subjects. And we hear from an economist who says, when it comes to income, choosing a major is more important than choosing a college.

* The Most (And Least) Lucrative College Majors, In 1 Graph