Accessibility links
T-Shirt Photos: A Factory, A T-Shirt, And A Drug-Sniffing Dog : Planet Money Dispatches from Colombia, where the Planet Money women's T-shirt is being made.

T-Shirt Photos: A Factory, A T-Shirt, And A Drug-Sniffing Dog

T-Shirt Photos: A Factory, A T-Shirt, And A Drug-Sniffing Dog

Josh Davis and Marianne McCune were in Medellin, Colombia this week, where the the Planet Money women's T-shirt is being made. We'll have much more on the factory and the people who work there when our T-shirt stories air later this year. In the meantime, here are a few of the pictures Josh and Marianne sent back. For more, see our T-shirt Tumblr.

This is the factory where the shirts were sewn. 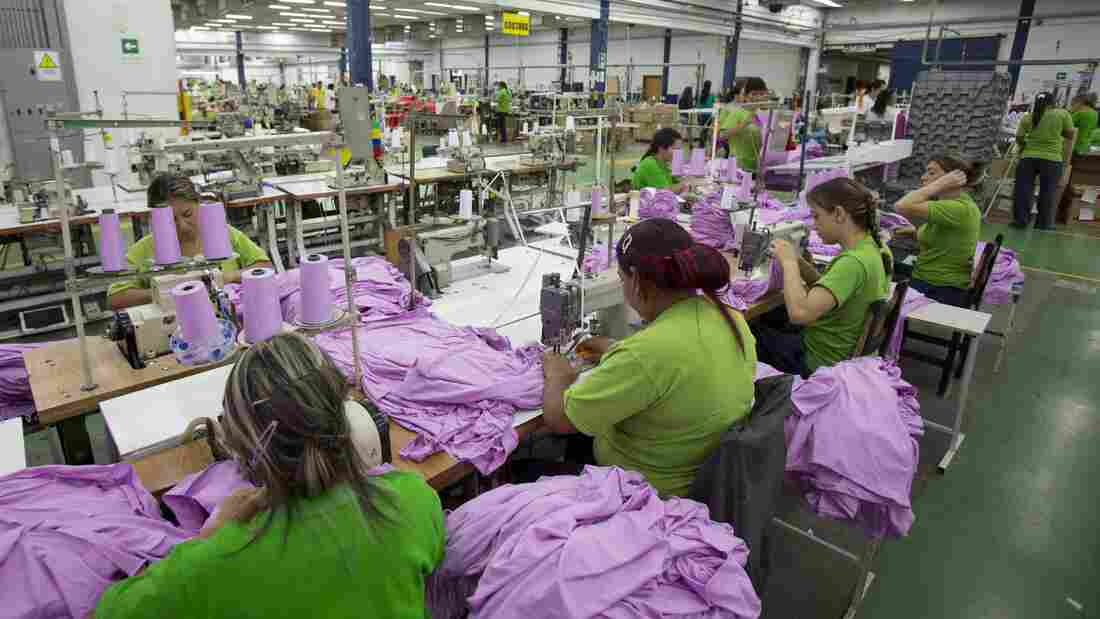 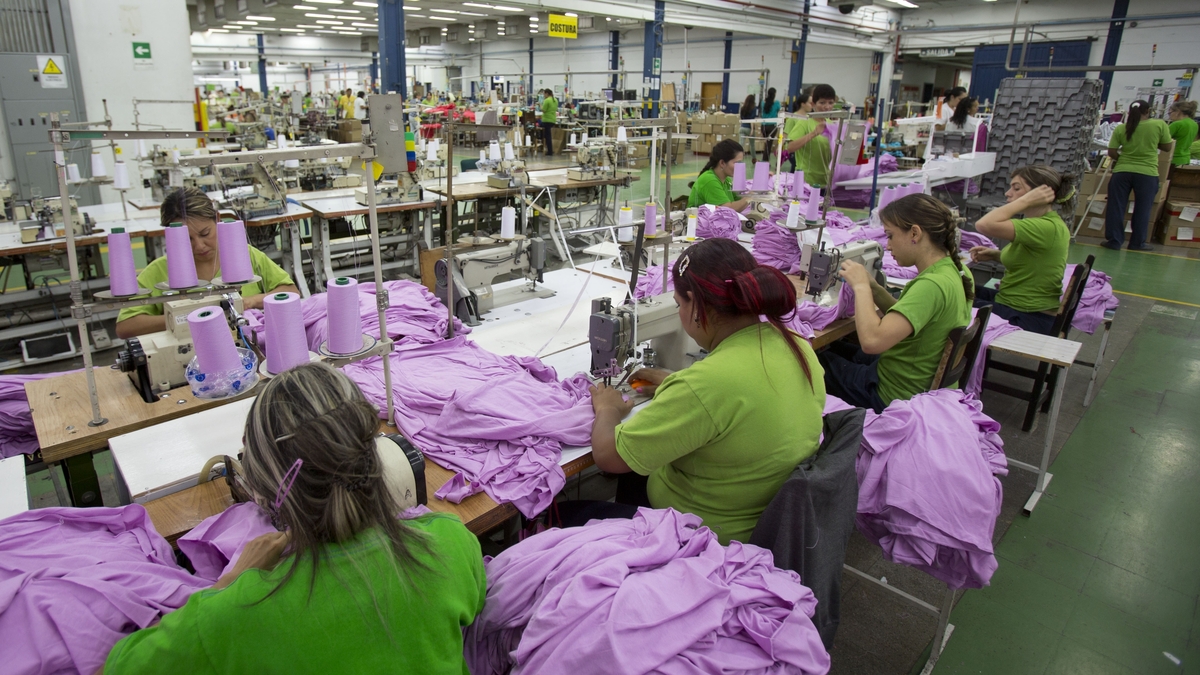 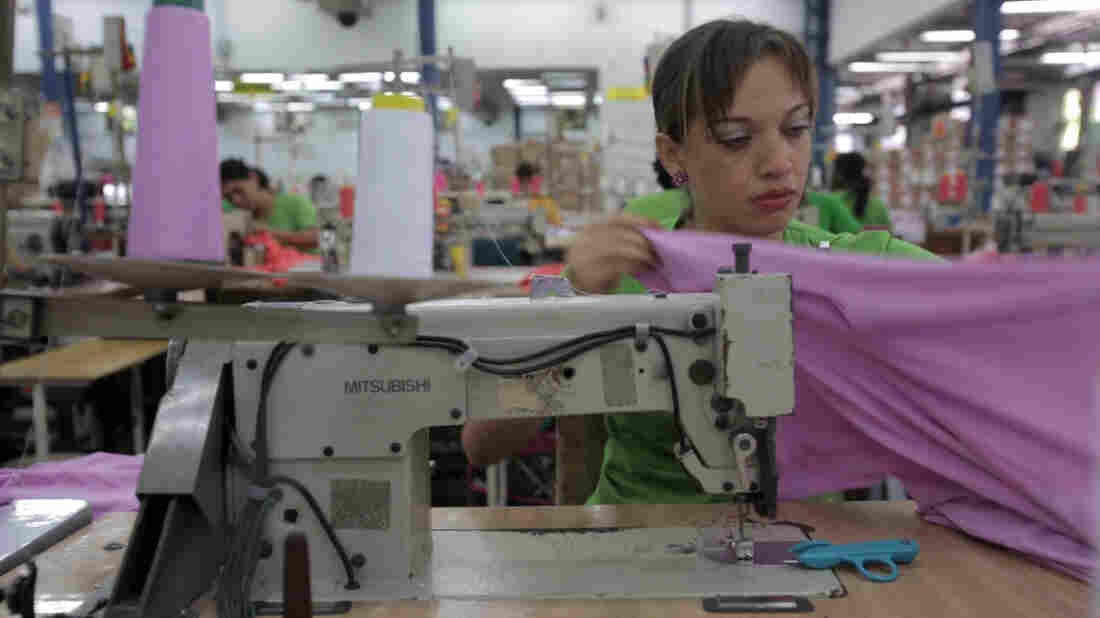 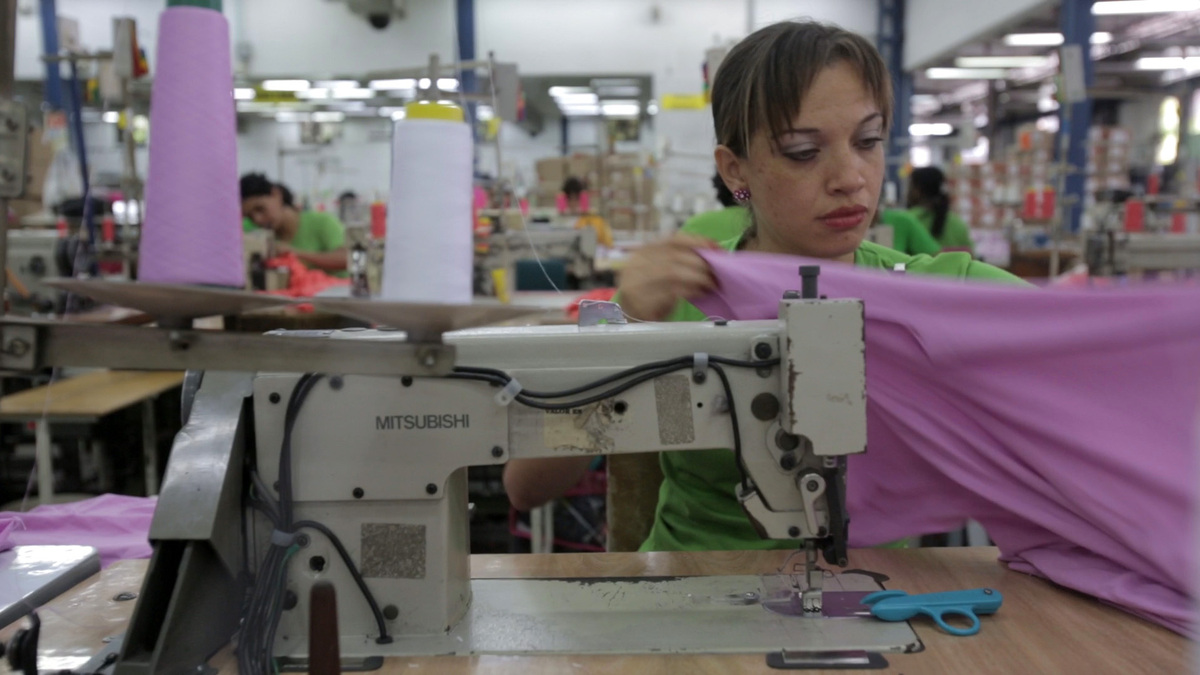 This is the shirt. (The graphic will be added in the U.S.) 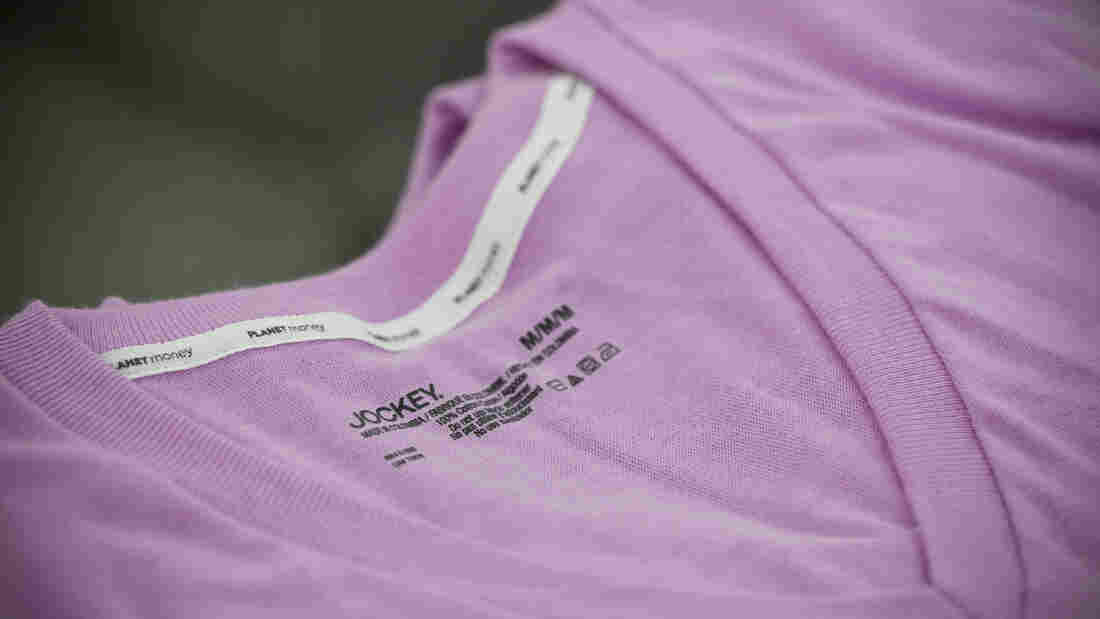 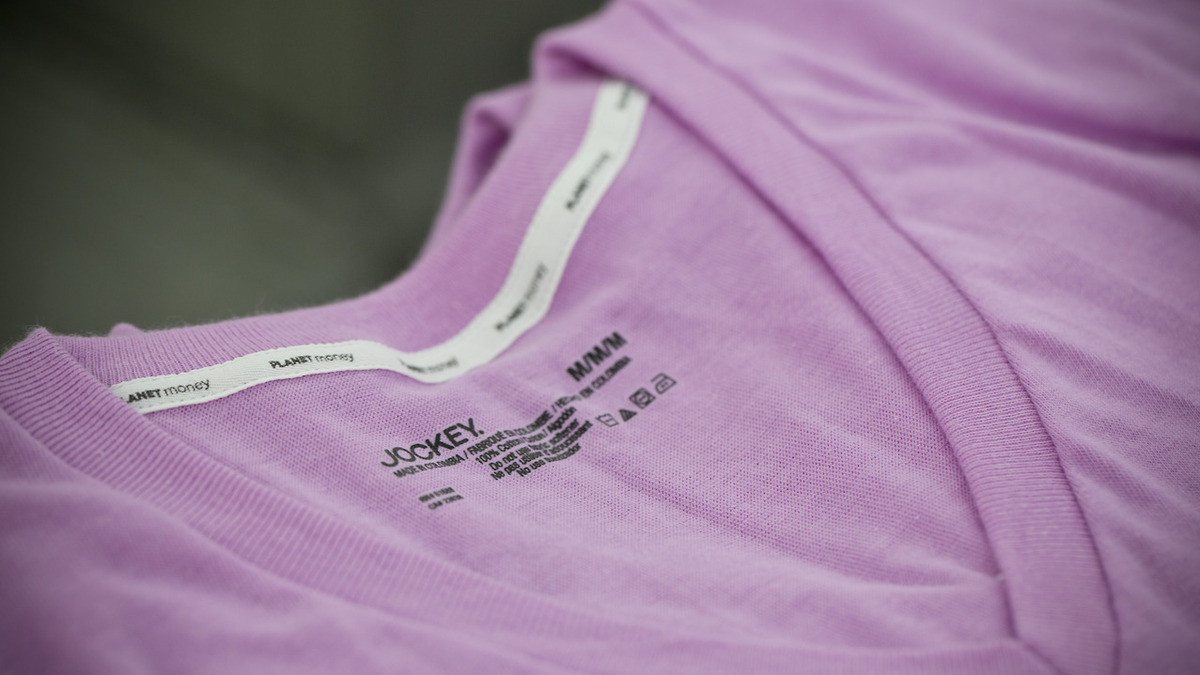 The shirts were loaded into a container, which was thoroughly inspected by a drug-sniffing dog. 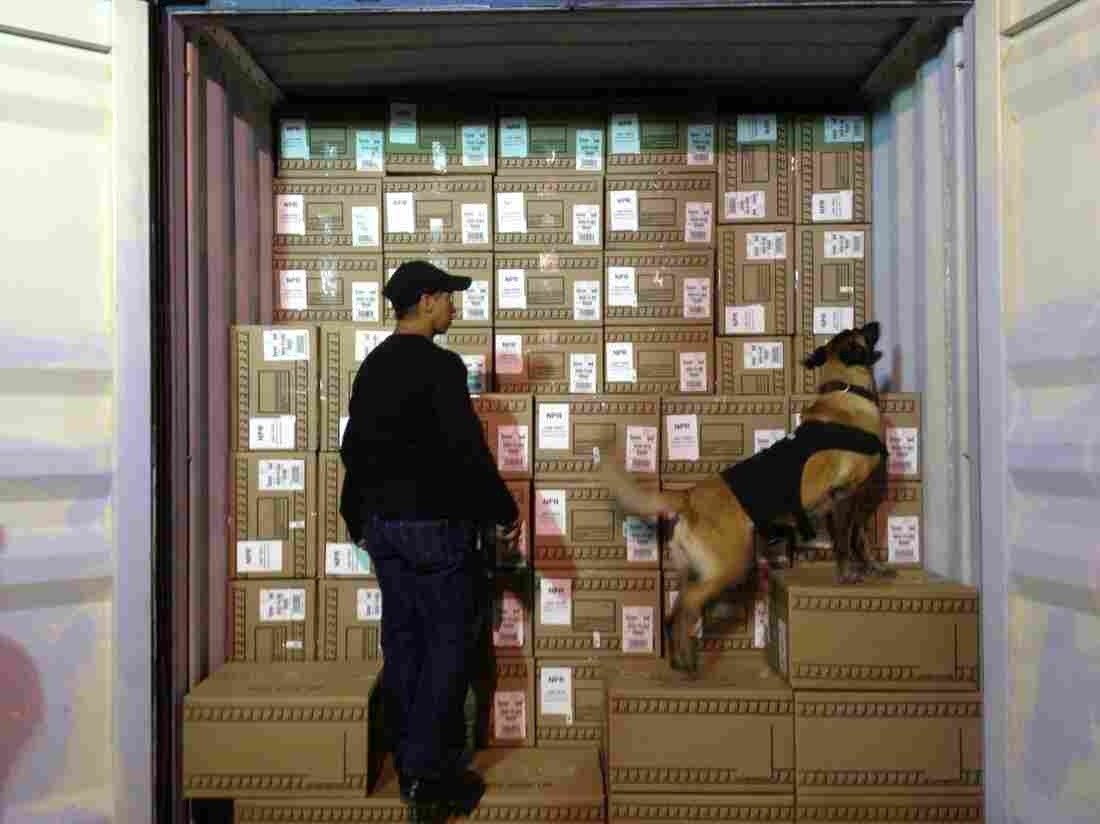 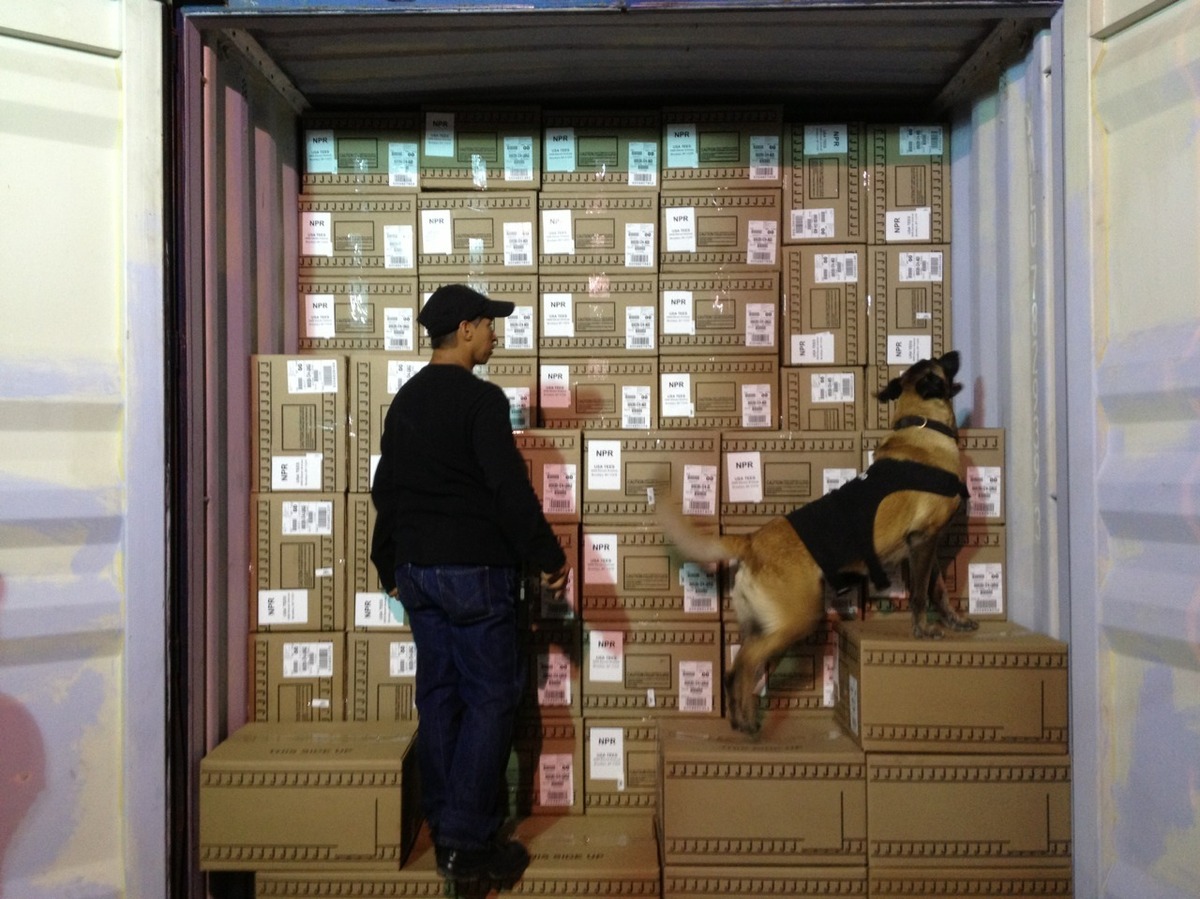 The ever-resourceful Marianne McCune used lipstick to tag the container carrying our shirts. 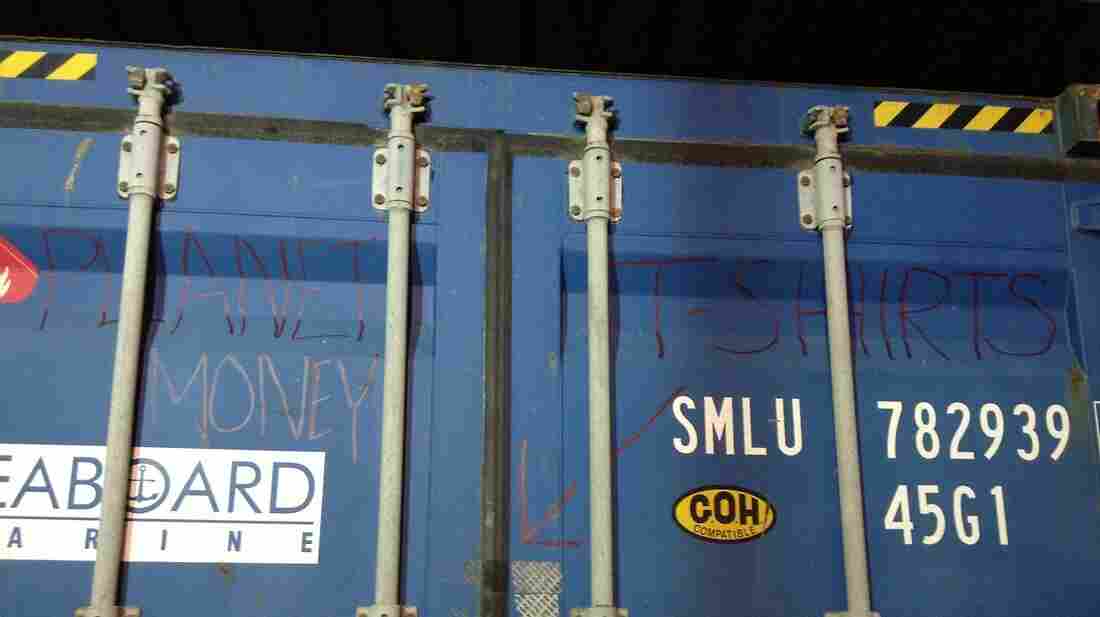 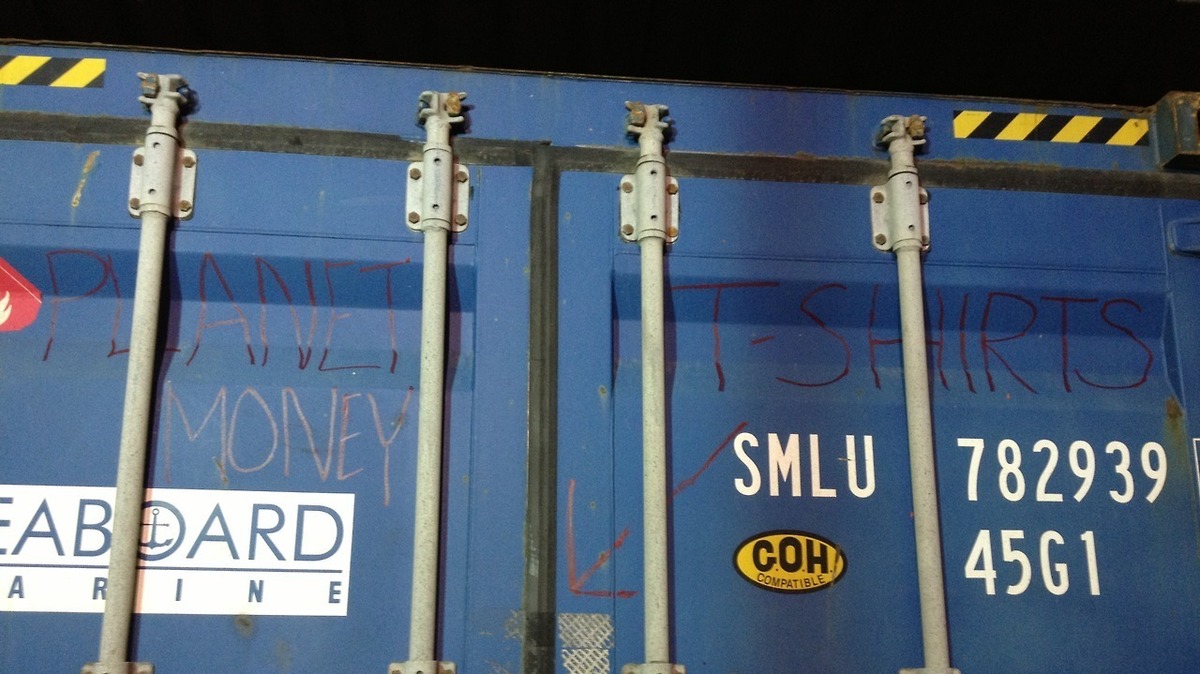 The shirts will be loaded onto a ship next week, and sent to Miami.