Accessibility links
The Key To Power At The Federal Reserve? Running The Meetings : Planet Money We ask a former Fed economist: What does the chairman actually do? The short answer: Runs the meetings. Turns out, this is actually a big deal.

The Key To Power At The Federal Reserve? Running The Meetings

The Key To Power At The Federal Reserve? Running The Meetings 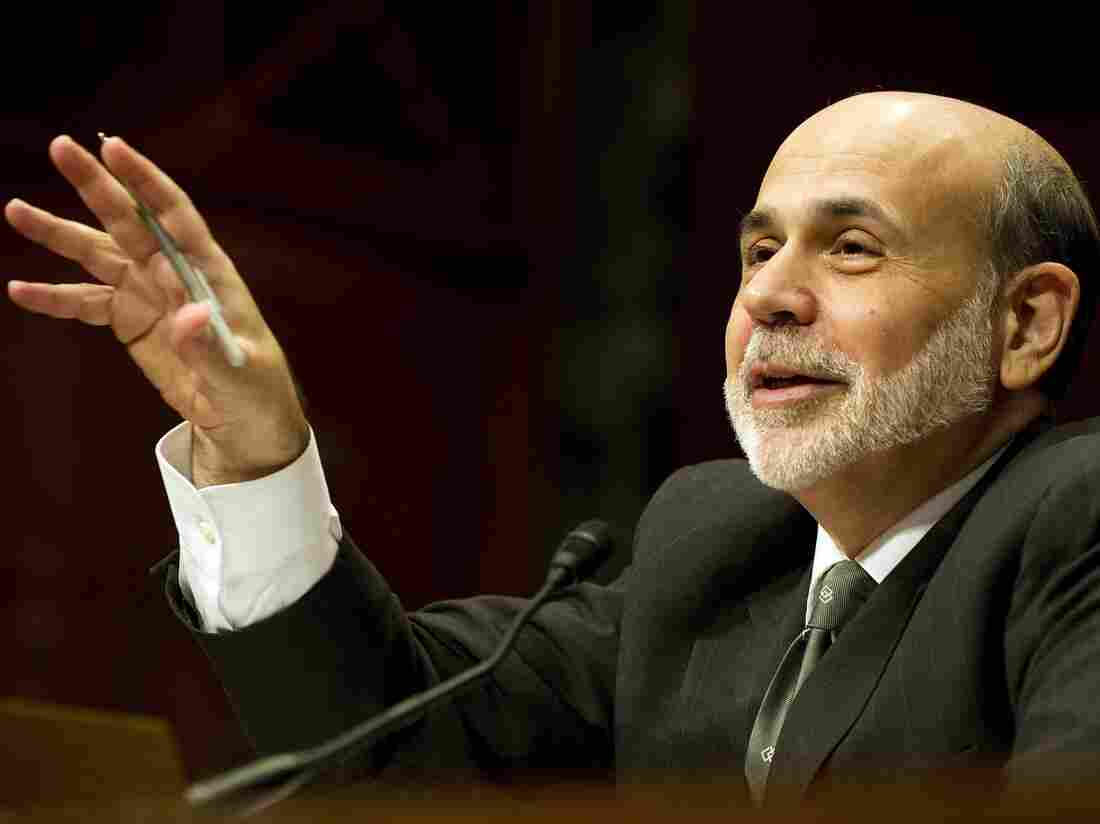 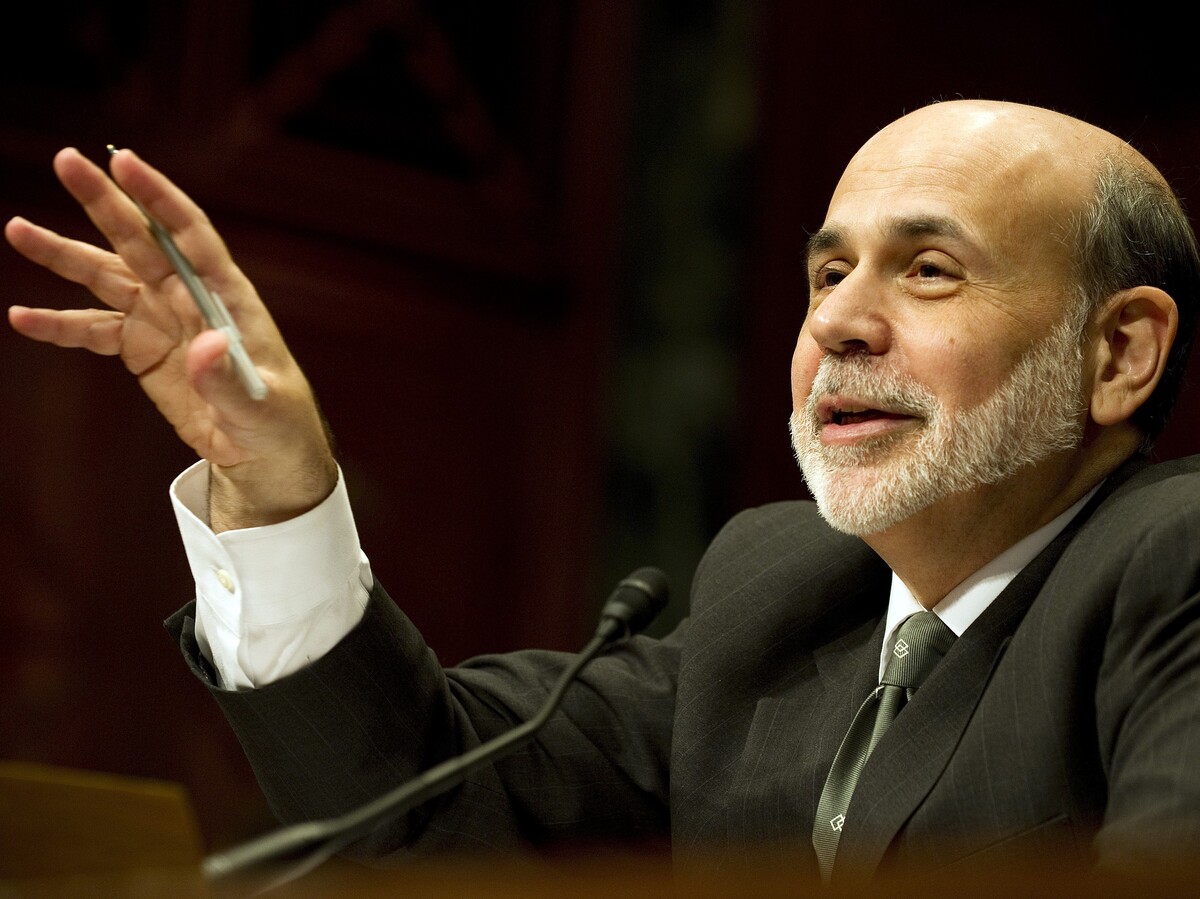 I am asking this sincerely: Why does it matter who the next Fed chairman will be? What difference does it make if Janet Yellen or someone else heads the central bank?

More to the point: What does the Fed chairman do? What kind of power does he or she actually have?

To find out, I called Joe Gagnon, an economist who worked at the Fed for nearly 20 years and who now works at the Peterson Institute for International Economics.

We talked a bit about the Fed chairman's role as PR person (press conferences, Congressional testimony, speeches), and about the chairman's job as one of the key people regulating the financial system.

But, mostly, we talked about monetary policy – how the Fed sets interest rates that affect everything from mortgages and student loans, and influence whether businesses borrow money and hire new workers.

Here's a condensed version of our conversation.

What does the Fed Chairman actually do?

The Chairman runs the meetings, basically. Most of the big monetary decisions are made by the Federal Open Market Committee. It's a committee, so everything is done by majority vote. The chairman gets one vote. The Chairman runs those meetings. He recognizes people to speak and approves the agenda.

It's a huge power! He gets to set the agenda, he has more status, and he has a staff. By virtue of the fact that his staff is directing most of the materials that are passed around at the meeting, the Chairman really colors the decisions [of the FOMC]. If there are policy options presented, he gets to choose what those options are. He's the one that says, here's what I'm going to put up for a vote.

Greenspan tended to run the meetings where he would speak first, so he would let people know what he was thinking on the idea. So they wouldn't want to deviate too much from him, and he would kind of set the parameters under discussion. And with Bernanke, it's different. He tends to wait to speak last. He listens to what other people say, and he tries to summarize the different views he hears. And then he says what he thinks. And that all happens before there's a vote.

[The chairman] gets to draft the statement that's put out for a vote. And he can draft it with an eye toward getting a majority. So he can tilt it. That's a very powerful thing, because he can tilt it toward what he thinks is most important, and skew it a little bit to get in different votes he needs, but still have the main thrust of it be what he wants.

So it's like having a Congress where only one Congressman writes the bills.

Exactly. And, unlike in Congress, there's really no chance for amendments. So he gets to draft the bill and then it's an up or down vote. If you vote no, you might not get anything better.