Accessibility links
How Much Is NPR's Brand Worth? $400 Million!* : Planet Money The value of a brand doesn't include anything physical. It's just the name of the company — and all of the customer loyalty attached to that name.

*This number is a very, very rough approximation

How much is a brand worth? Not the stuff a company sells, or the buildings and factories it owns. Just, basically, the name of the company — and all of the customer loyalty attached to that name. 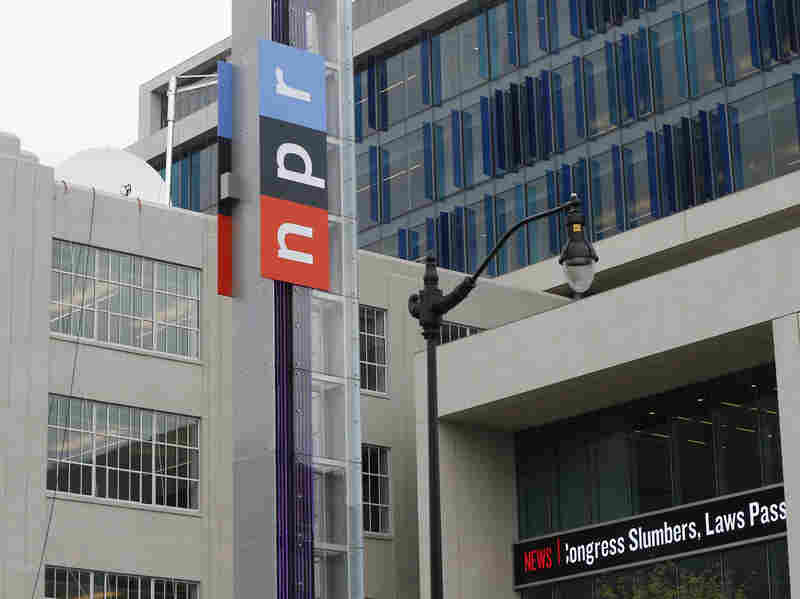 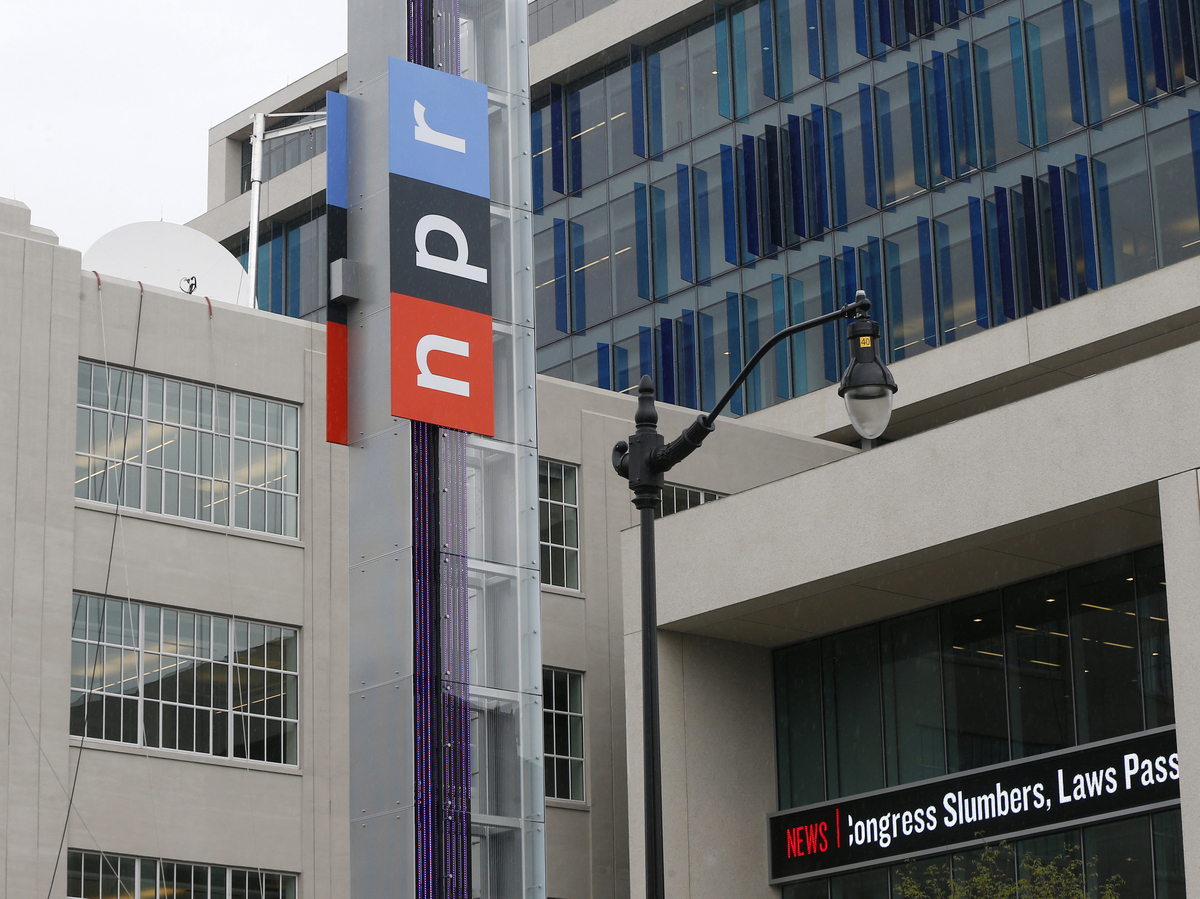 Oscar Yuan's job is to answer this question. He's a vice president at the brand consulting firm Millward Brown Optimor.

I visited him recently and asked him the obvious question: How much is NPR's brand worth? He ran through some numbers — NPR's audience size, our budget — and came up with a very rough estimate: $400 million.

It puts us in the same ballpark as companies like JetBlue, Jack in the Box, and Barnes and Noble. Estimates of brand value vary widely from one analyst to another. (And Yuan warned us that he usually does these kind of calculations for for-profit companies.)

Some companies cash in on their brand value by licensing their name to other companies. So, for example, if you run a little-known company that makes toaster ovens, you can pay Black & Decker a fee and they'll let you sell your toaster oven as a Black & Decker. (Black & Decker appliances are now made by a company called Spectrum.) 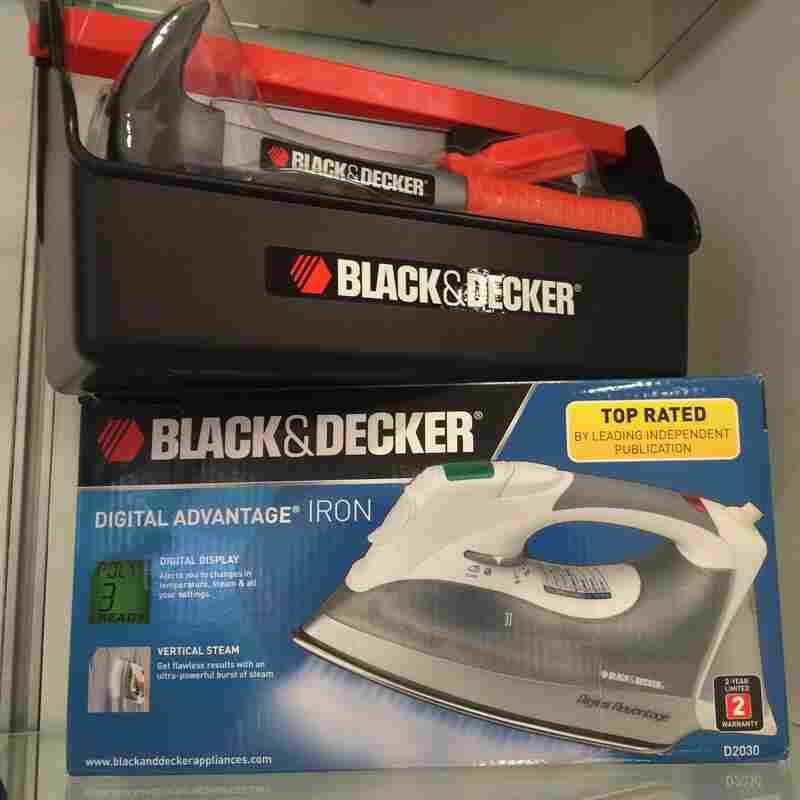 Not actually made by Black & Decker. Dan Bobkoff/NPR hide caption 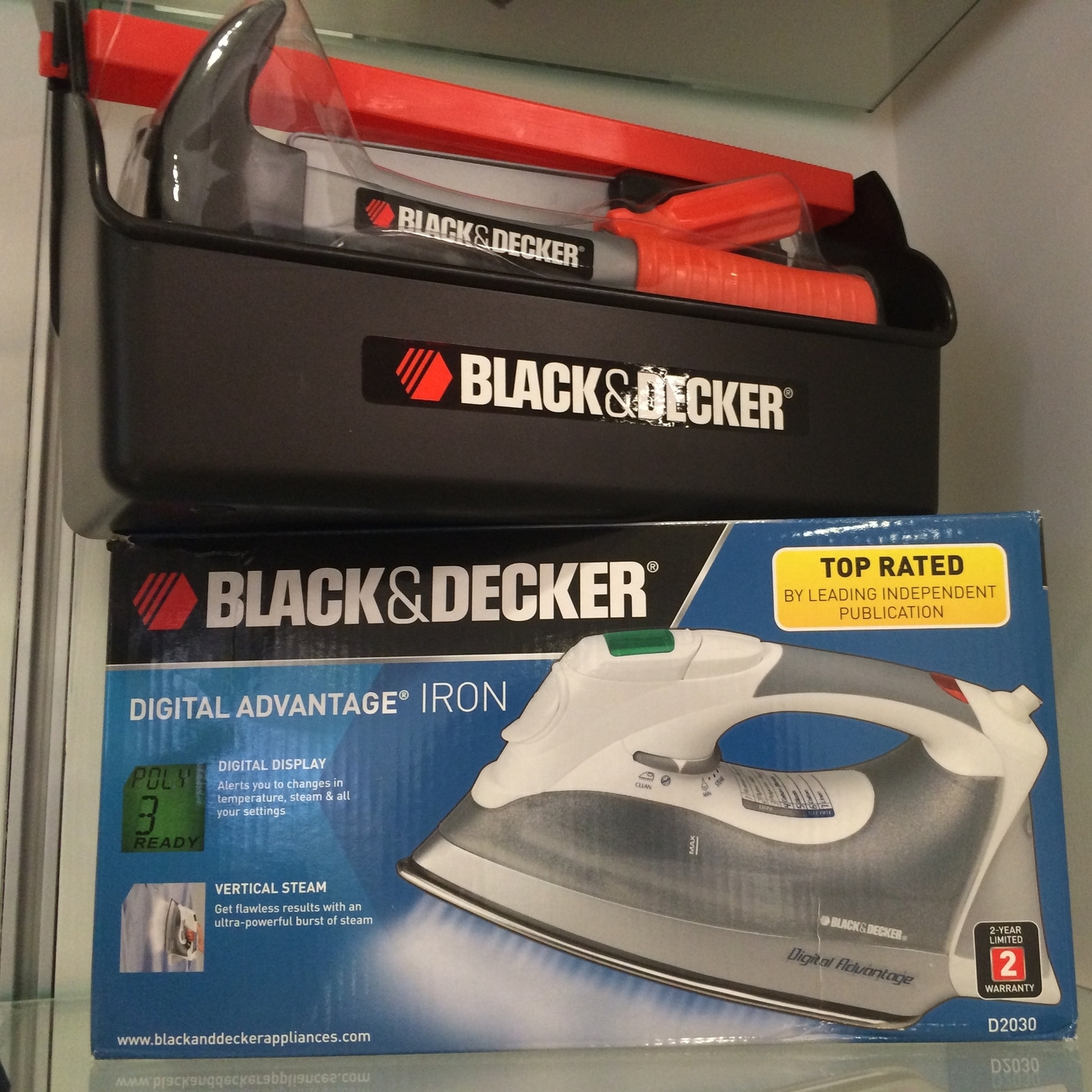 Not actually made by Black & Decker.

Robinson Home, a company based in Buffalo, N.Y., makes kitchen products under license from brands like Sunbeam, Pyrex, Oneida and Rubbermaid. "You're buying all the goodwill that they built up with the consumer, and the trustworthiness and the expectation of quality that comes with that brand name," Jim Walsh, the company's CEO, told me.

Robinson does all the design, finds a manufacturer and sells products to stores. The big companies approve the designs and get a cut of sales.

I asked Oscar Yuan, the guy who told me NPR's brand was worth $400 million, how NPR might capitalize on its brand.

"Could we start a television show?" he said. "Could we open stores? Could we possibly have an amusement park with Terry Gross and Carl Kasell there?"

Perhaps the most famous cautionary tale in the brand-licensing business is Pierre Cardin. The high-end designer spent the 1980s licensing his name to anything. At one point, there were Pierre Cardin frying pans. In the end, all the licensing ruined his image

That's the problem with brand value. The more you try to exploit it, the less value it has.