Accessibility links
How Many Americans Live In Poverty? : Planet Money Almost 50 million people in the U.S. are poor according to a new report. That's three million more than the traditional poverty measure suggests.

How Many Americans Live In Poverty?

How Many Americans Live In Poverty? 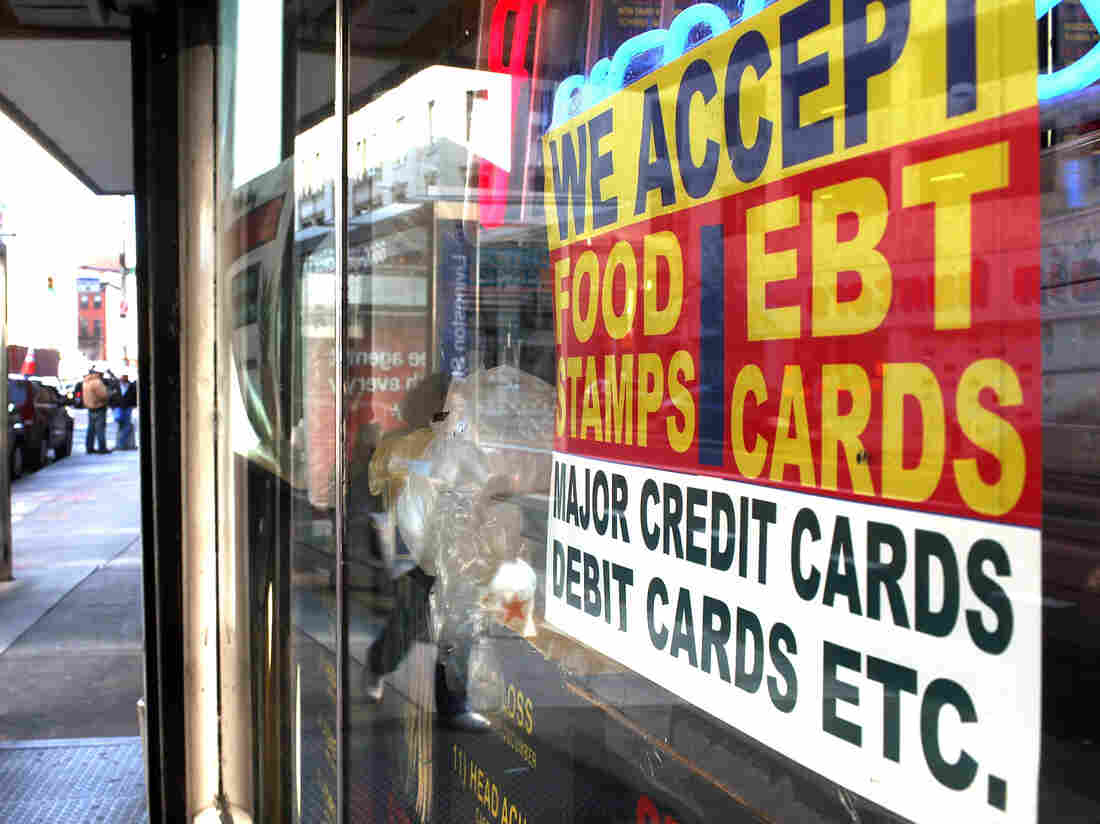 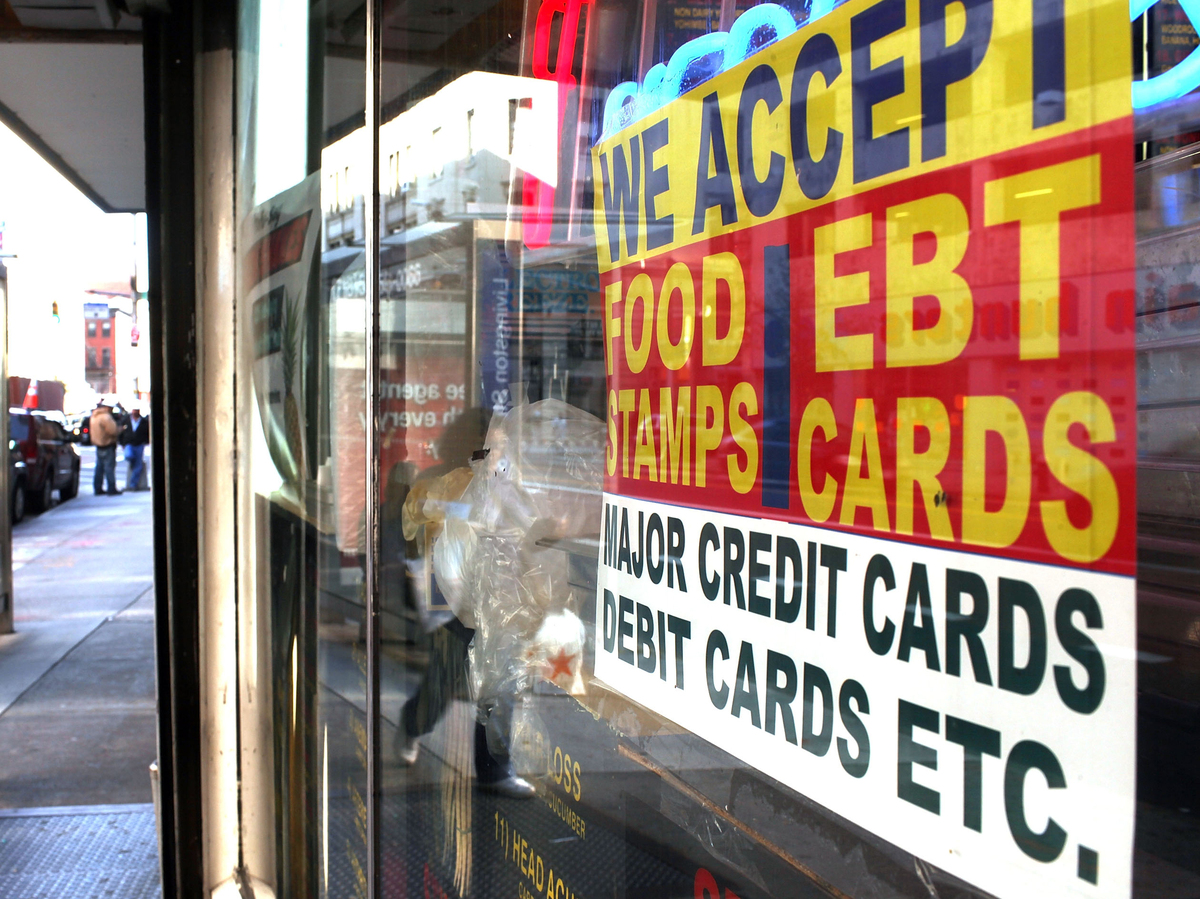 As we reported earlier this year, there are some big problems with the way poverty is measured in this country. So we were interested to see a Census report out today based on the "supplemental poverty measure" — a newer, unofficial method that figures in the value of many government benefits, the cost of living in different cities, and health-care costs.

A few of the report's key findings:

In other supplemental-poverty-related news, a study out of UC Berkeley finds that using the supplemental measure is especially useful in identifying the most serious cases: families that are chronically poor.

Sara Kimberlin, author of the Berkeley study, used the supplemental poverty measure to look at poverty over an 11-year period. She found that chronic poverty — those who were poor for more than half that time — was lower than previously thought. Only about two percent of people were chronically poor under the supplemental measure, compared with 3.3 percent under the official rate.

This is important, because research shows that chronic poverty does the most long-term harm to people, especially children.

Kimberlin says most people in poverty are poor for a short period of time, because government benefits help lift them back above the poverty line. And it's only a big setback — like a job loss or unexpected medical bill — that pulls them back down.

The supplemental measure "makes it easier to think about solutions," Kimberlin says, because you can get an idea which programs are doing the most good.

For more on poverty measures, see our story from earlier this year, and read the full report (PDF).