Accessibility links
Episode 496: Where The Planet Money T-Shirt Began : Planet Money After years of planning and months of production, our shirts are here. 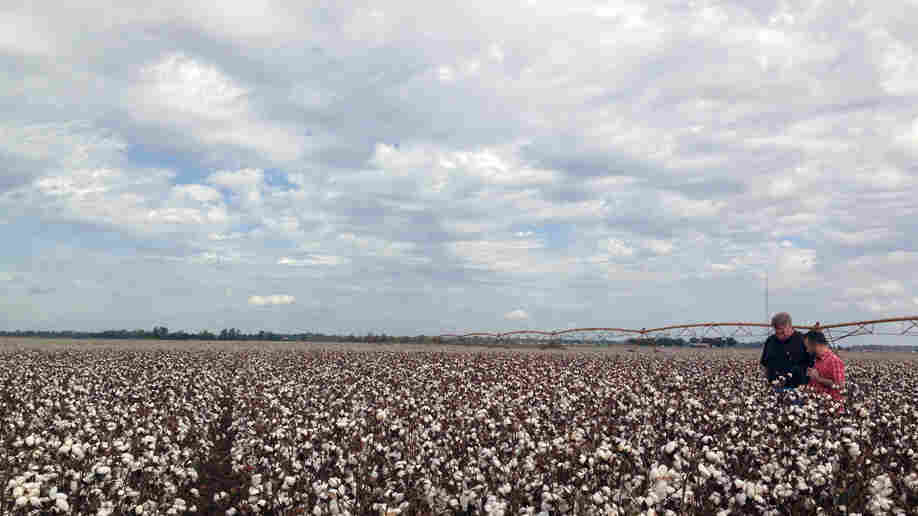 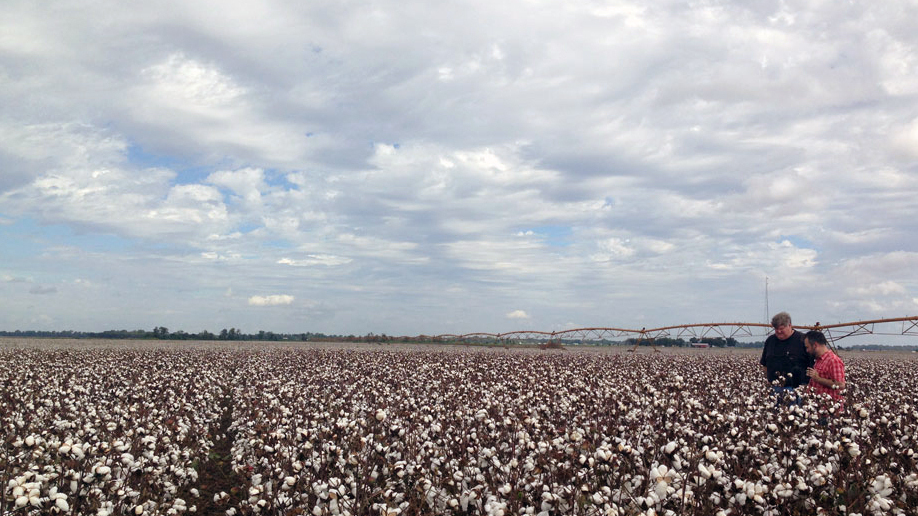 After years of planning and months of production, the Planet Money T-shirts are here. They'll be in the mail soon. We promise.

The shirts were touched by people in rich countries with advanced degrees and by people working for some of the lowest wages in the world. They traveled thousands of miles across three continents. 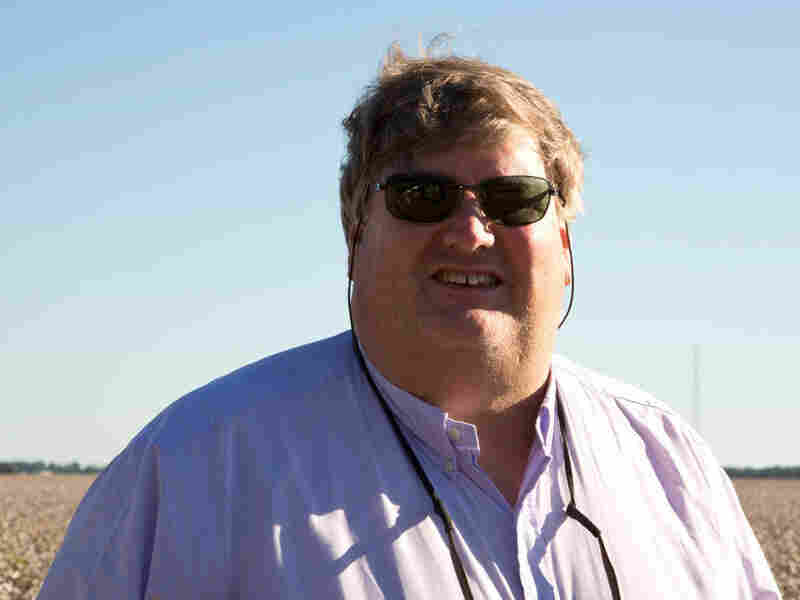 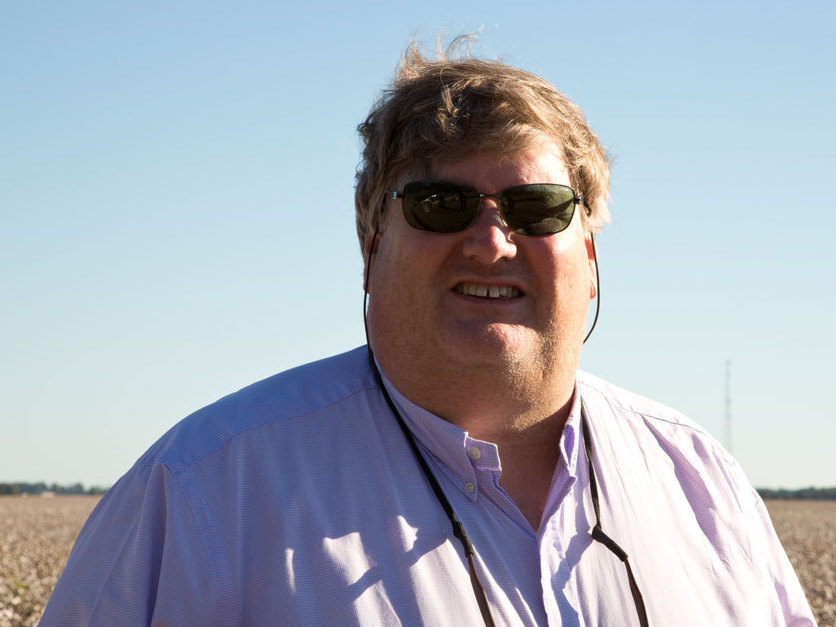 Over the next several weeks, we'll tell the story of the shirts, and of the world behind them. Today, we begin at the beginning: where the cotton in our shirt came from.