Accessibility links
Will A Computer Decide Whether You Get Your Next Job? : Planet Money Companies are replacing paper resumes with tests designed to collect data from job applicants. They're finding some surprising results. 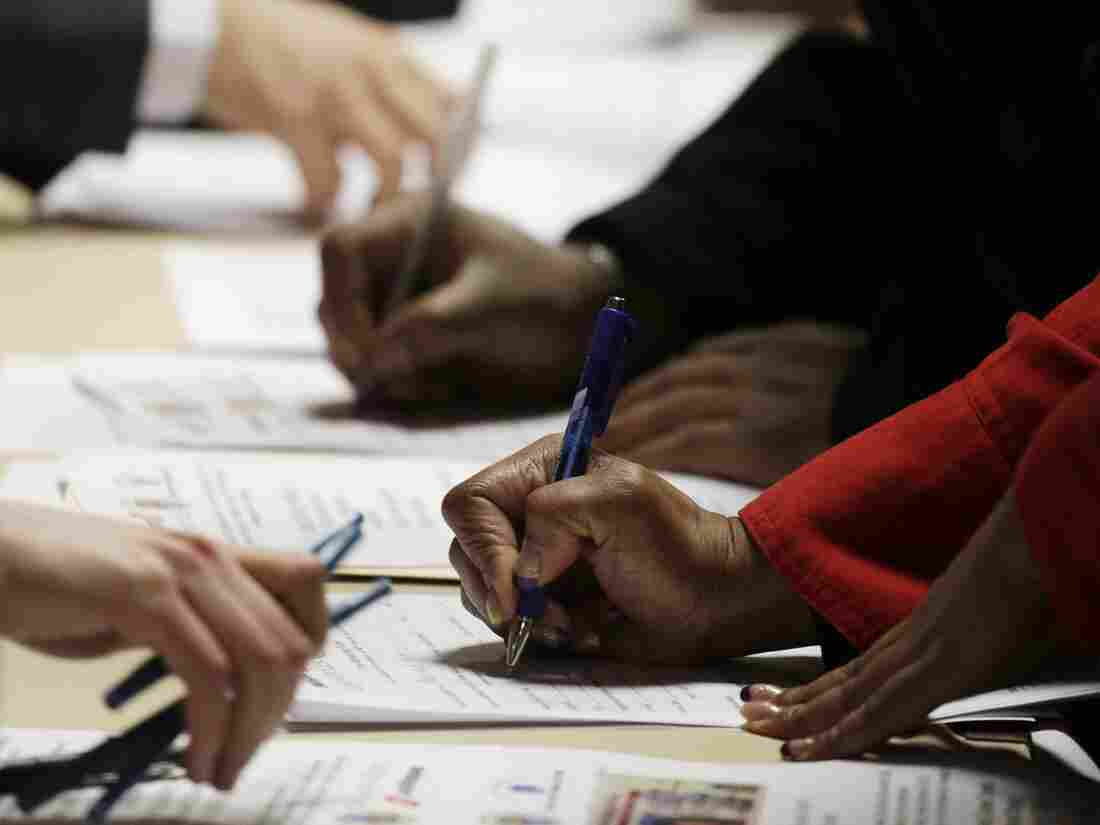 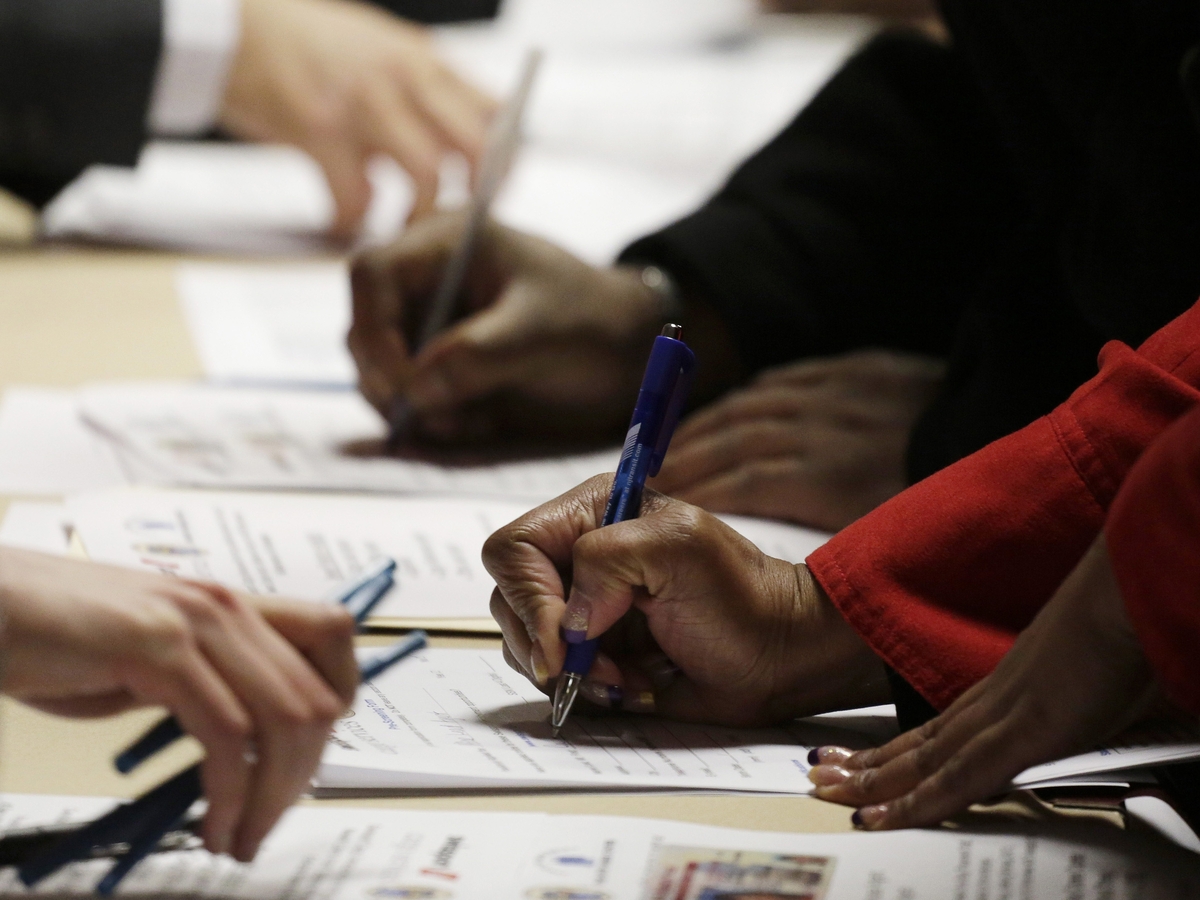 In an effort to hire better job candidates, some companies are replacing paper resumes with tests designed to collect big data from job applicants.

Xerox runs 175 call centers around the world. In all, the centers employ more than 50,000 customer service agents who deal with questions about everything from cellphone bills to health insurance.

Teri Morse, who is in charge of recruiting all those people, says the company had a problem: It was hiring people who just weren't a good fit.

"People were in the training classes sharing with us that they weren't right for the position," she says. "You have to deal with a frustrated customer, hang up the phone and move on to the next, and not have to excuse yourself to go to the ladies' room and cry."

So a couple of years ago, Xerox hired a company to help the company do a better job of finding the right people

This company, called Evolv, began collecting lots of data about the people applying for jobs at Xerox call centers.

The applicants had to answer extensive surveys with questions like: "Which word better characterizes you: 'consistent' or 'witty'?"

Another question: "Can you name three pieces of computer hardware?"

Applicants were tested on pattern recognition and multitasking. They had to respond to a challenging customer service call.

Some of these people got hired. Not all of them were a good fit for the job. But the data gave the company a sense of which characteristics predicted that hires would be a good fit — and which didn't. Prior experience in a call center, for instance, didn't really matter.

A retail background was a predictor of success — except for people who worked as cashiers or in restaurants. Those people tended to do worse at the call centers.

With these new techniques, Xerox says it has been able to improve its hiring and significantly reduce turnover at its call centers.

Other companies that parse employee data are finding surprising results. Michael Rosenbaum of Pegged Software, a company that works with hospitals, says one piece of conventional wisdom is flat-out wrong: "We find zero statistically significant correlation between a college degree or a master's degree and success as a software developer."

Of course, using data to drive hiring decisions has its problems. Employers guided by data could wind up skipping over promising candidates. But Barbara Marder of the consulting firm Mercer points out that the way companies hire now has its own flaws. We like to hire people who are like us. People who went to schools we know. People who were referred to us by our friends.

"A lot of these new techniques do have the potential to eliminate biases," Marder says.