Accessibility links
When The Supreme Court Decided Tomatoes Were Vegetables : Planet Money The justices distinguished between science and "common parlance." But wait: Why was the question before the court in the first place? 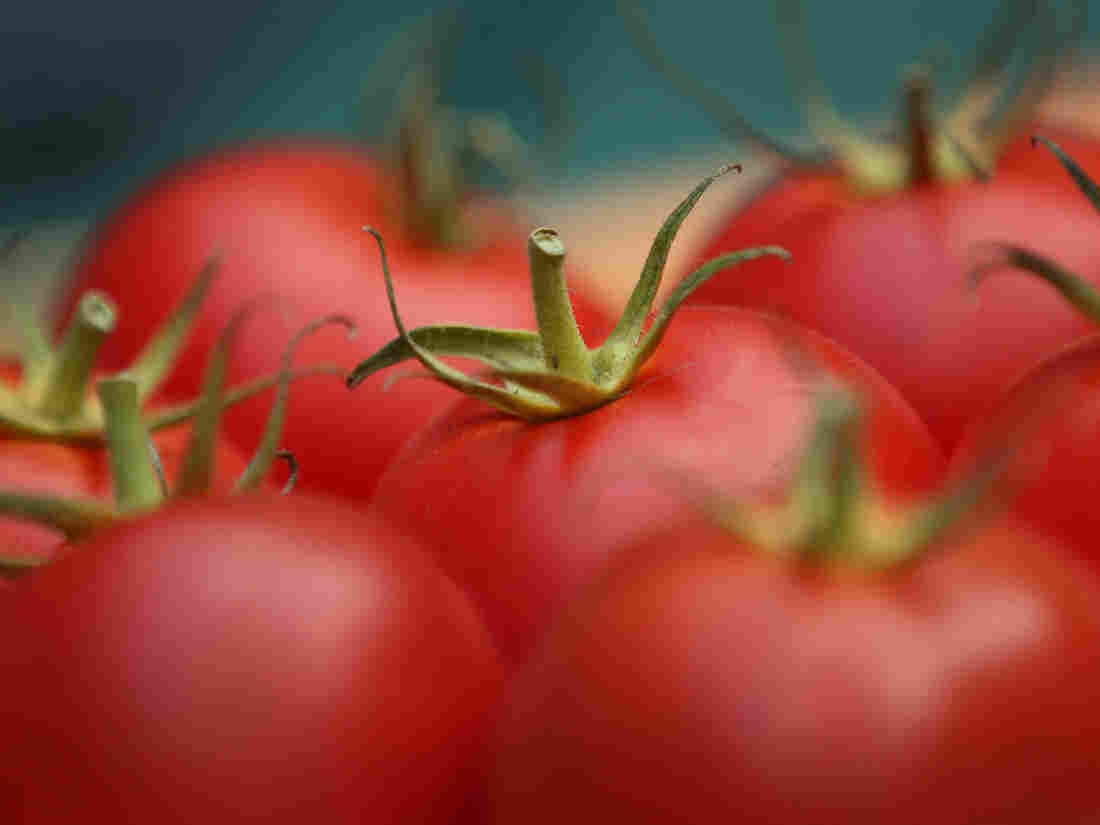 It turns out, this distinction — is it fundamentally a pillow or a stuffed animal? — is important, because there's a tariff on pillows but not on stuffed animals.

In the 19th century, the U.S. Supreme Court faced a similarly ridiculous question: Are tomatoes fruits or vegetables?

At the time the Port Authority of New York classified tomatoes as vegetables, which were subject to a 10 percent import tax.

A fruit importer argued that tomatoes were fruits, which were not taxed.

In the case, witnesses read from dictionaries, and definitions for "fruit" and "vegetable" were read in court. Also definitions of "tomato," "pea," "eggplant," "cucumber," "squash" and "pepper."

In the Supreme Court decision, the justices distinguished between science and everyday life. The justices admitted that botanically speaking, tomatoes were technically fruits. But in everyday life, they decided, vegetables were things "usually served at dinner in, with, or after the soup, fish, or meats ... and not, like fruits generally, as dessert."

So under customs law, the court ruled, tomatoes counted as vegetables — and the importer had to keep paying the tariff.