Accessibility links
Why Didn't Those Gifts Arrive On Time? It's A Pricing Problem : Planet Money "There is an imbalance right now in e-commerce of supply and demand from a carrier standpoint, particularly in the days leading up to Christmas," says Sucharita Mulpuru, an analyst at Forrester Research. "There are not a lot of consequences to retailers when they push these orders to the carriers."

Why Didn't Those Gifts Arrive On Time? It's A Pricing Problem

Why Didn't Those Gifts Arrive On Time? It's A Pricing Problem 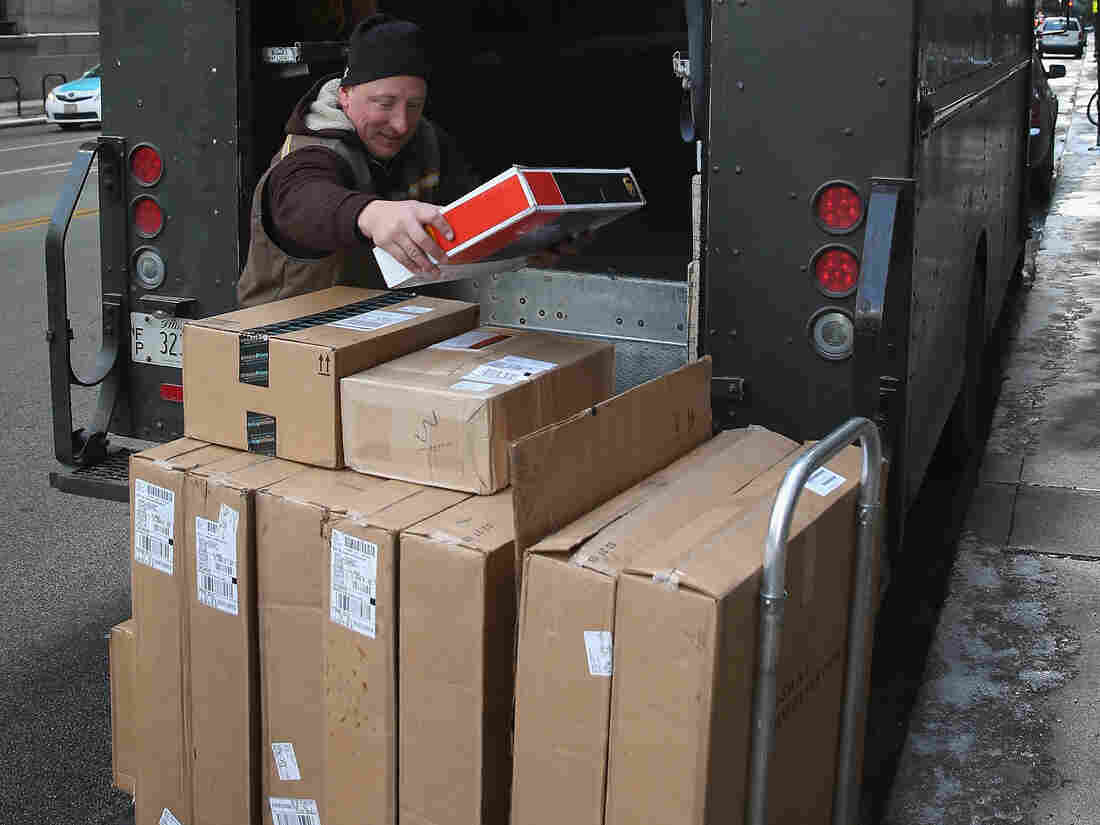 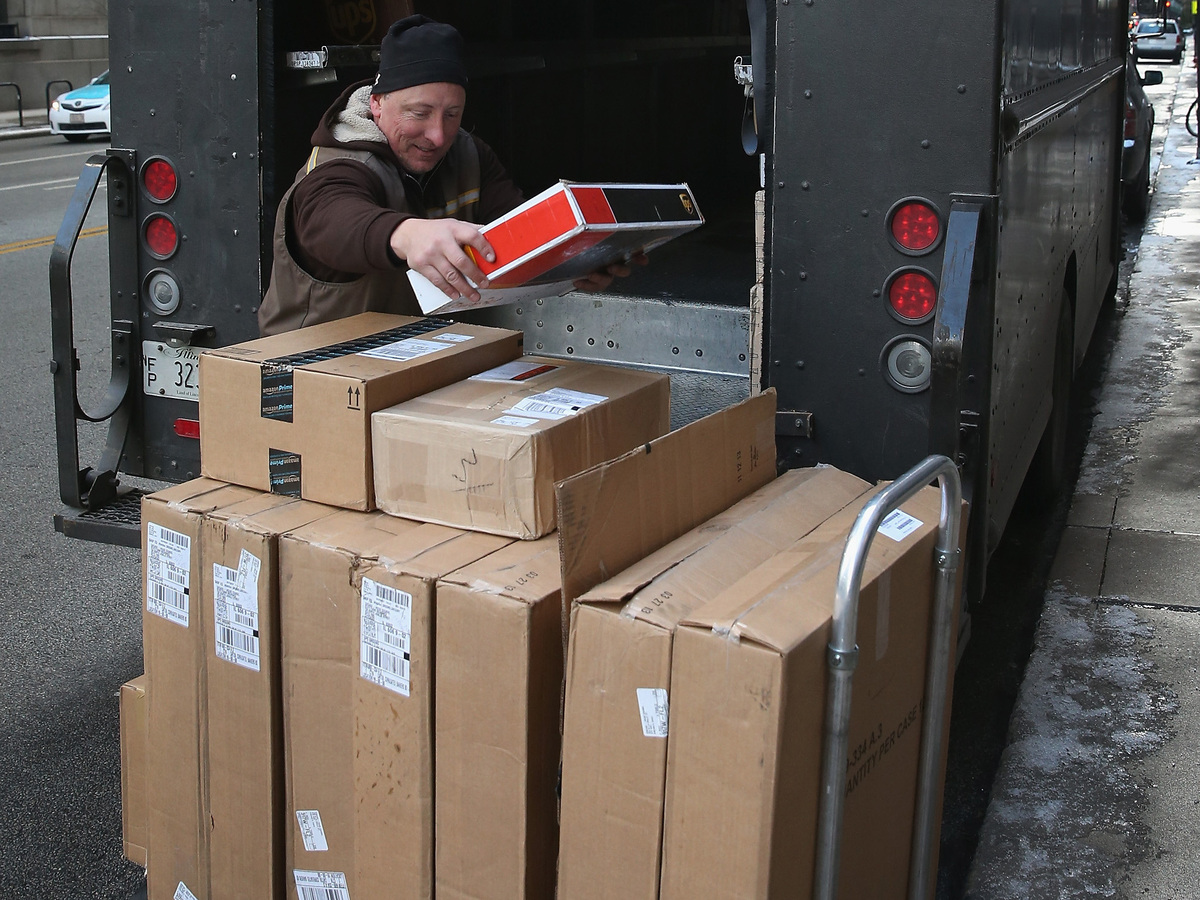 Lots of angry customers took to Twitter this holiday season to express their frustration that packages containing gifts weren't delivered in time to be under the tree Wednesday.

While most of the angry messages were directed at UPS and FedEx, some retail analysts suggest there may be a different culprit to blame — overzealous retailers.

My niece didn't get to open her Christmas gift from us. It arrived @ gramma's house 2 days late; she'd already gone home. #amazon #upsfail

"There is this perception that UPS and FedEx, and even the Postal Service, to some degree, they just do what they do magically, and they will always get it done, and they have infinite capacity to handle anything, " says Sucharita Mulpuru, an e-commerce analyst at Forrester Research. Mulpuru says lots of retailers promised delivery in time for Christmas in the weeks leading up to the holiday, without communicating those promises to their carriers. That created big problems for shipping companies, which "plan months ahead of time" for the busiest weeks of the year.

But Mulpuru says the carriers may also share some of the blame, for not raising their prices to reflect the increased demand.

"There is an imbalance right now in e-commerce of supply and demand from a carrier standpoint, particularly in the days leading up to Christmas, and there is not a lot of variable pricing," says Mulpuru. "There are not a lot of consequences to retailers when they push these orders to the carriers, there are not financial consequences."

While this problem of delayed deliveries during the holidays isn't new, Mulpuru says she thinks the steady growth of the e-commerce industry may mean this year is a "wake-up call" for both retailers and carriers.

Apologies, Promises From UPS And FedEx About Delivery Delays

"You are going to see significant changes to [shipping] pricing probably," says Mulpuru. "What that is going to ultimately mean is that retailers are going to have to think more carefully about when promotions go out and when they themselves are pushing their customers to shop."

UPS Inc., the world's largest package delivery company, hasn't said how many packages weren't delivered on time. A spokeswoman for the company told the New York Times: "Right now, we don't know what the linchpin was for the network breakdown." Company officials told the paper that growth in e-commerce was likely a factor. FedEx said in a statement that it had no major disruptions other than what it called isolated incidents.

Analysts had expected sales at online stores to increase about 15 percent over last year, but preliminary numbers from NPD Group show a blowout, with gains more like 24 percent year-over-year.