Accessibility links
What It Was Like To Be A Wall Street Recruit After The Bailouts : Planet Money A reporter shadowed eight young people during their first two years on Wall Street, when the bailouts were still fresh and anti-Wall Street sentiments were running high. 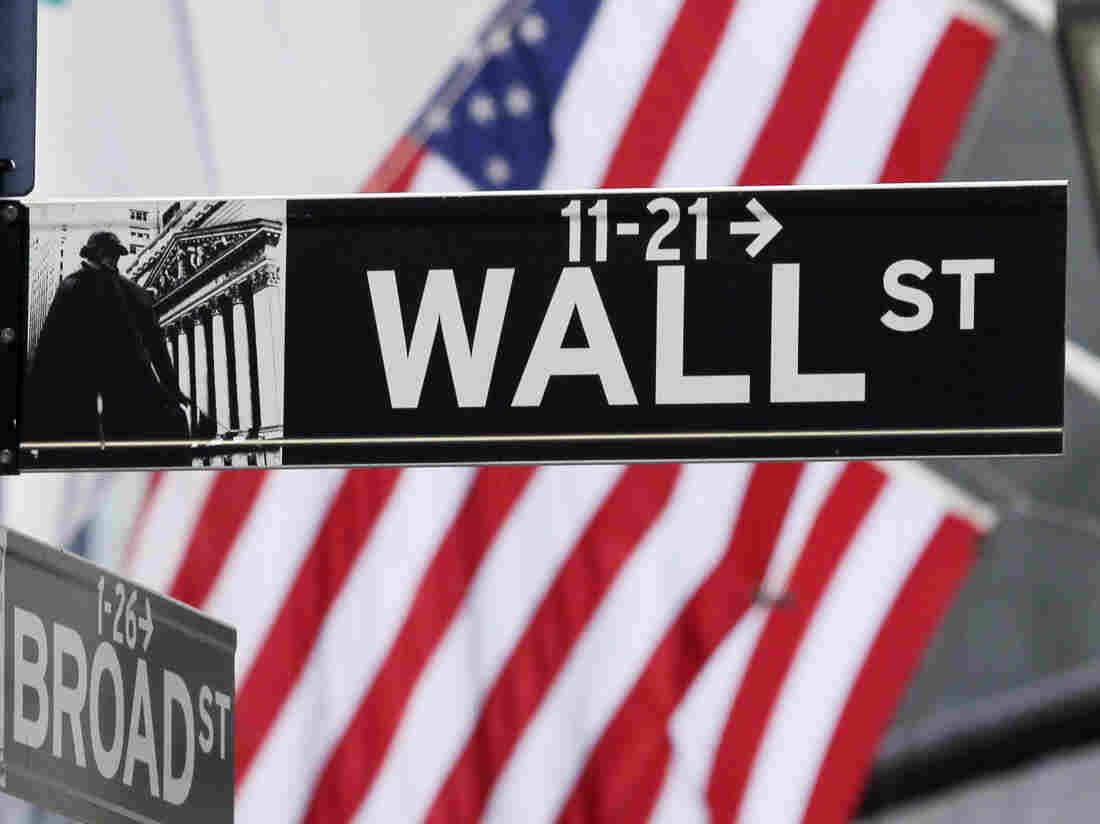 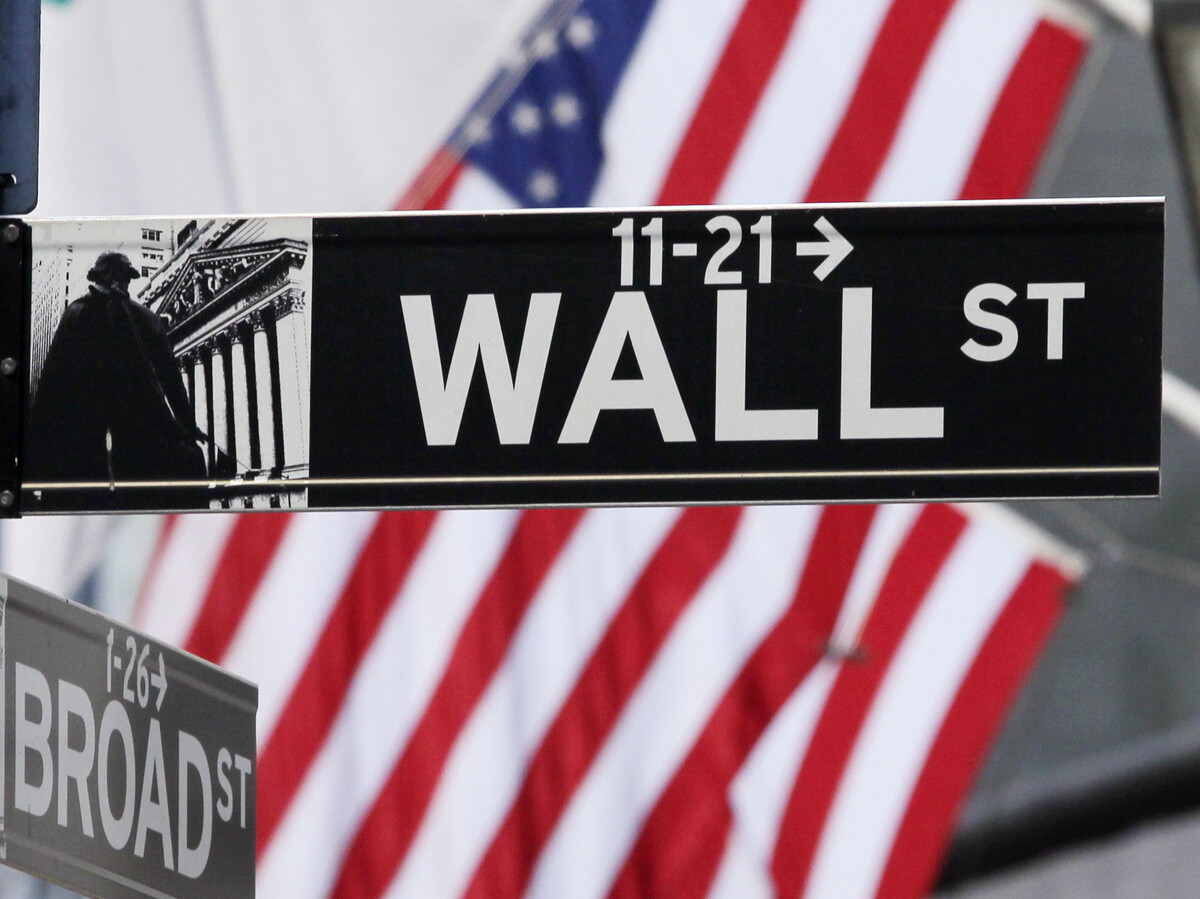 Back in 2012, reporter Kevin Roose went undercover at a very exclusive party.

It was a dinner for a secret society, held once a year, at the St. Regis hotel in New York City. The secret society is called Kappa Beta Phi, and it's made up of current and former Wall Street executives — people like Michael Bloomberg, former heads of Lehman Brothers, Bear Stearns, Goldman Sachs. And every year the group holds a dinner to induct new people into the group — they're called neophytes. 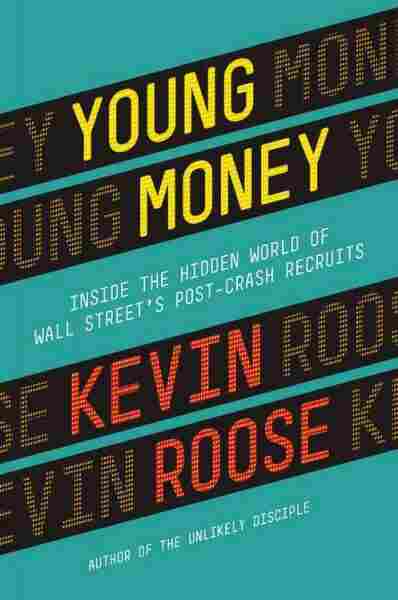 Inside the Hidden World of Wall Street's Post-Crash Recruits

No reporter has ever made it in. Roose wore a tuxedo, and got a seat at a table. He says he thinks the guests thought he was a waiter. The neophytes came out onstage, dressed fully in drag. They sang songs, like "Bailout King" to the tune of ABBA's "Dancing Queen." They told jokes, like:"What's the difference between Hillary Clinton and a catfish?" Answer: "One has whiskers and stinks; one's a fish."

January 2012, you'll recall, was the moment of Occupy Wall Street. Bank bailouts were still fresh. And banking executives who'd gotten bailed out were laughing about the bailouts and getting pelted with pieces of bread. "It was like The Wolf of Wall Street meets the Elk Club," Roose says.

Roose wondered if parties like these were an anachronism, or if this throwback scene was the kind of thing brand-new Wall Street recruits were looking forward to. What was the culture of Wall Street like after the crash?

For his new book Young Money, Roose found eight people willing to let him shadow them for their first two years on Wall Street. All of them, it seems, had an experience like Jeremy's, a guy who started out at the commodities desk at Goldman Sachs. (Jeremy, like all the names in the book, is a pseudonym.)

Jeremy's new boss asked him why he came to Goldman. Jeremy said something along the lines of "helping companies to hedge their fuel costs is this great function of the capital markets, and eventually those savings will get passed onto customers." His boss cut him off: "Dude. If you're not here to make money," Roose paraphrases, "this isn't the place for you. We're not here to save the world. What you're here to do is make a lot of money for yourself and for the firm."

That's the kind of greed-is-good motivational speech that would have energized Wall Street recruits in the past. But, Roose says, Jeremy was a little shaken up. That's in line with studies about what millennials want out of a job these days. Even if the job doesn't actually fulfill a higher purpose, today's young people want to feel like it does anyway.

Jeremy, like two other recruits that Roose profiles, left Wall Street to found a tech startup. Roose says that's pretty typical. "The sex appeal is in Silicon Valley now. That's where you go if you want to strike it rich. It has the cultural cachet that Wall Street used to have." He points to a study that cites Google, Apple and Facebook as the top three companies where young people want to work. The highest-ranking bank in that study is JPMorgan, and it comes in 41st.

"There's this idea that the tech industry is making things, they're bringing new things into existence," Roose says.

Out of the eight Wall Street recruits Roose profiled, only three are still in finance, and only one seems actually truly happy at the job. None seems destined for the Wall Street frat that Roose sneaked into. In fact, they'd never heard of it.

Read an excerpt of Young Money

A Cautionary Tale For Aspiring 1-Percenters In 'Young Money'