Accessibility links
One Reason To Get Whatever Size Pizza You Want : Planet Money More pizza isn't always better. At some point, you're actually worse off getting the large. Here's why.

One Reason To Get Whatever Size Pizza You Want

One Reason To Get Whatever Size Pizza You Want 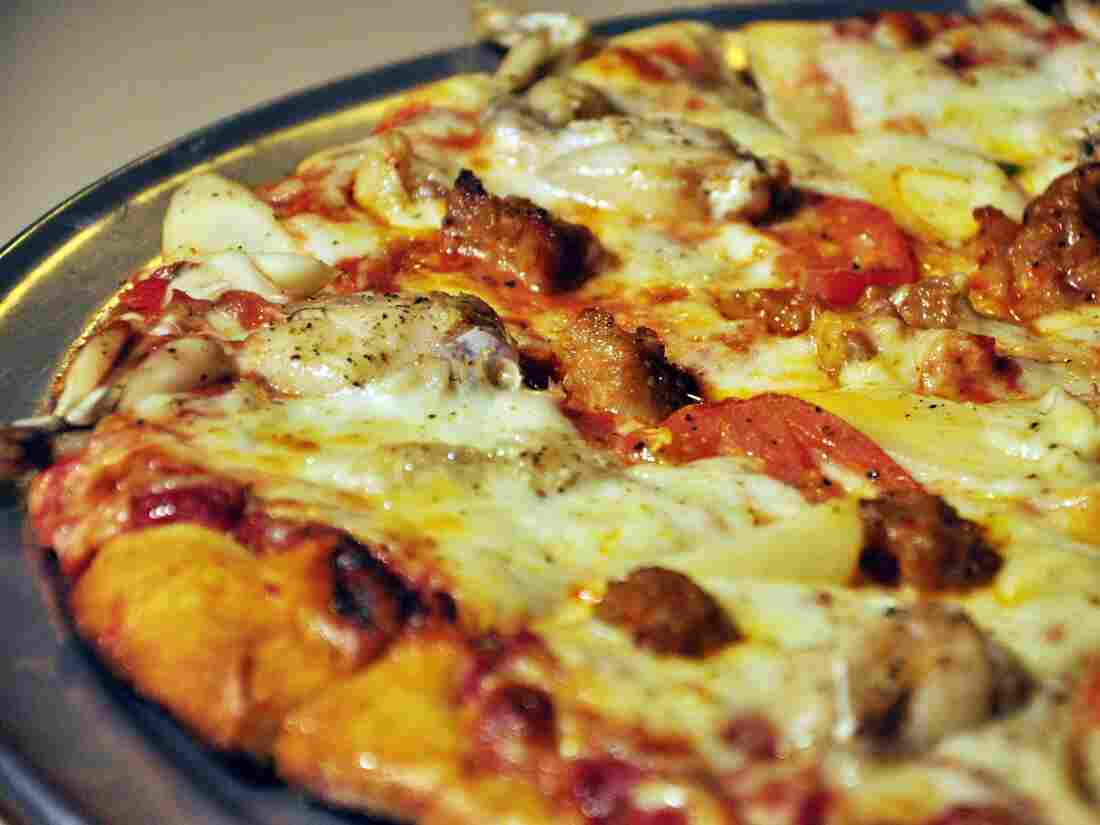 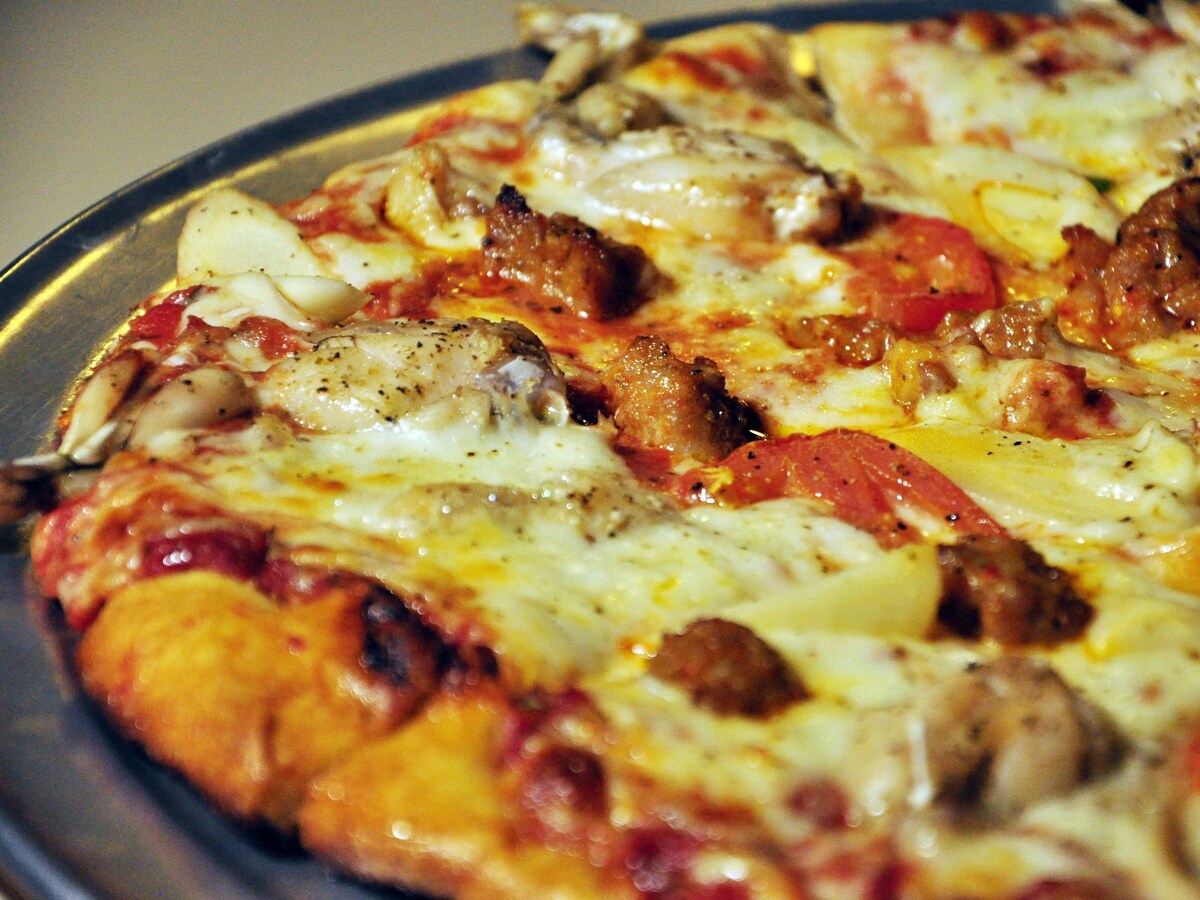 My Planet Money colleague Quoctrung Bui argues that you should always buy a larger pizza. Using a fancy infographic, he shows that often for just a small amount of money, you can get a lot more pizza.

The only problem with his argument: negative marginal returns on pizza.

That's just a geeky way of saying that, at some point, more pizza is actually worse than less pizza.

This idea might be foreign to, say, teenagers and college kids. But for most people, there's a point at which more pizza makes you less happy. You don't want to eat it, but you have to lug it home, find room for it in the fridge, then throw it out when it goes bad. Or maybe you know you'll eat it at 2 a.m. and be very unhappy with yourself.

Negative marginal returns apply to everything. I don't buy the giant, 24-roll packs of paper towels on Amazon, because storage is hard to come by in a small New York apartment.