Accessibility links
When Everyone Wants To Watch 'House Of Cards,' Who Pays? : Planet Money Netflix has a problem: So many people want to watch the series, there isn't enough capacity to let everyone watch at once, uninterrupted. And someone has to pay to keep the content running smoothly. 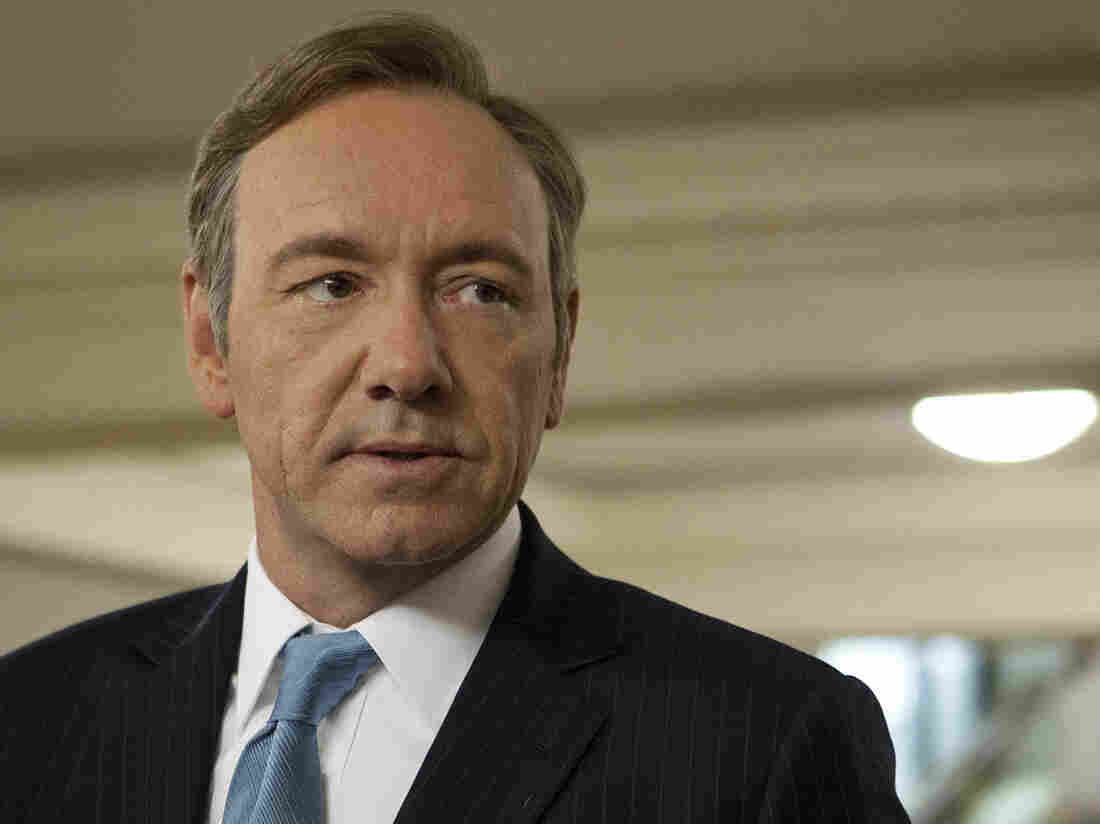 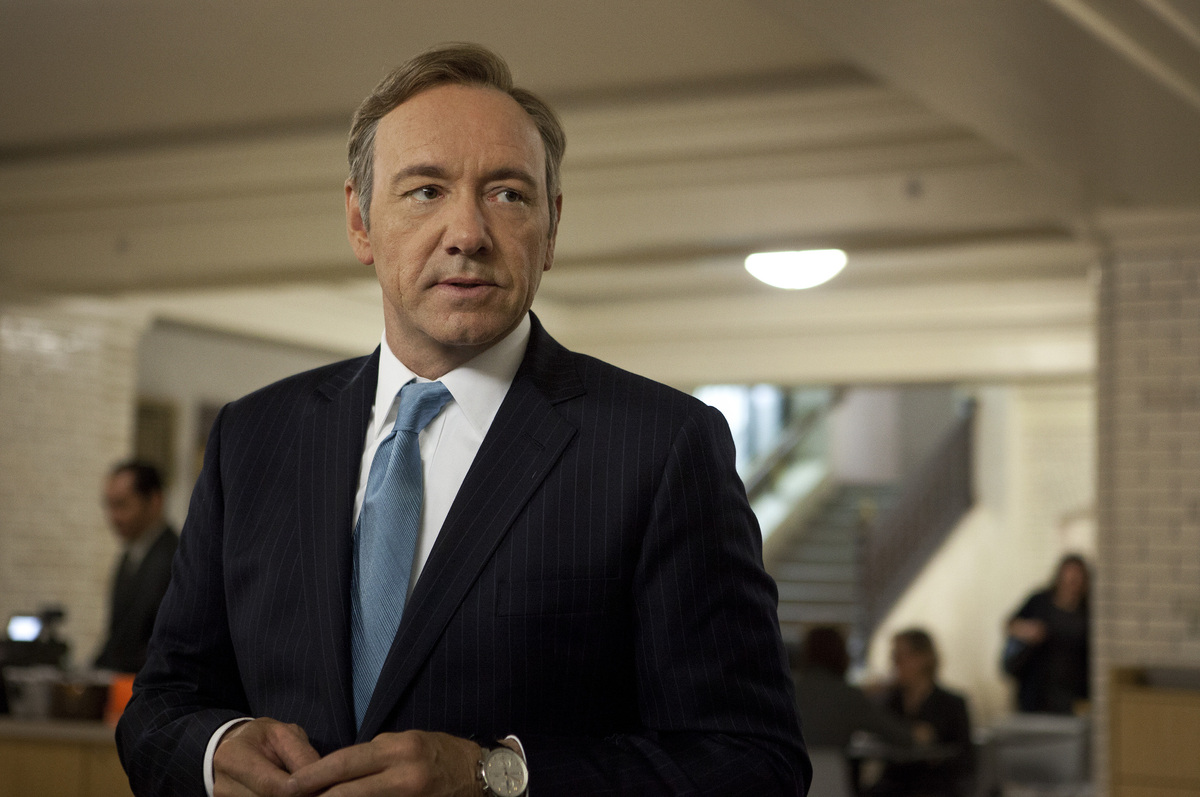 We are going to trace one simple Internet request. It's one that lots of people have made lately.

Rachel Margolis, a Time Warner cable subscriber in Brooklyn, wants to watch an episode of House of Cards on Netflix.

When Rachel clicks on House of Cards on her TV screen, her request travels out of her apartment on a cable, to a box on the corner, then under the East River to a giant building on the West Side of Manhattan. Think of the Empire State Building, turned on its side.

Time Warner's cables run into this building, along with cables of all the big broadband companies around New York, along with cables bringing content from Yahoo, Google, Twitter and many others. This is where all the companies talk to each other. It's called a carrier hotel.

Rachel's request gets routed from the Meet-Me Room to one of the 16 or so places House of Cards is stored. It could be in New York, but it also could be in Virginia, Chicago, Atlanta or Miami. A request for House of Cards can, and often does, travel thousands of miles.

Once Rachel's request is received, House of Cards makes the return trip, back through the Meet-Me Room. When Netflix is sending content across the Internet back to the Meet-Me Room, it has lots of options, and it makes deals with lots of different companies.

But for the last mile — from the Meet-Me Room back to Rachel — there's only one option. For the last mile, Netflix content has to run through the local service provider. In Rachel's case, that's Time Warner.

This is why there are fights right now between Netflix and Internet service providers. The fight comes down to this: Who's going to pay to keep the videos running smoothly? Will it be Netflix, which is sending all the data? Or companies like Time Warner, whose customers, like Rachel, are demanding it?