Accessibility links
Self-Published Authors Make A Living — And Sometimes A Fortune : Planet Money Printing your own book used to be seen as a mark of failure. But now many independent authors, both well-known and relatively unknown, say they're making good money without a publishing house. 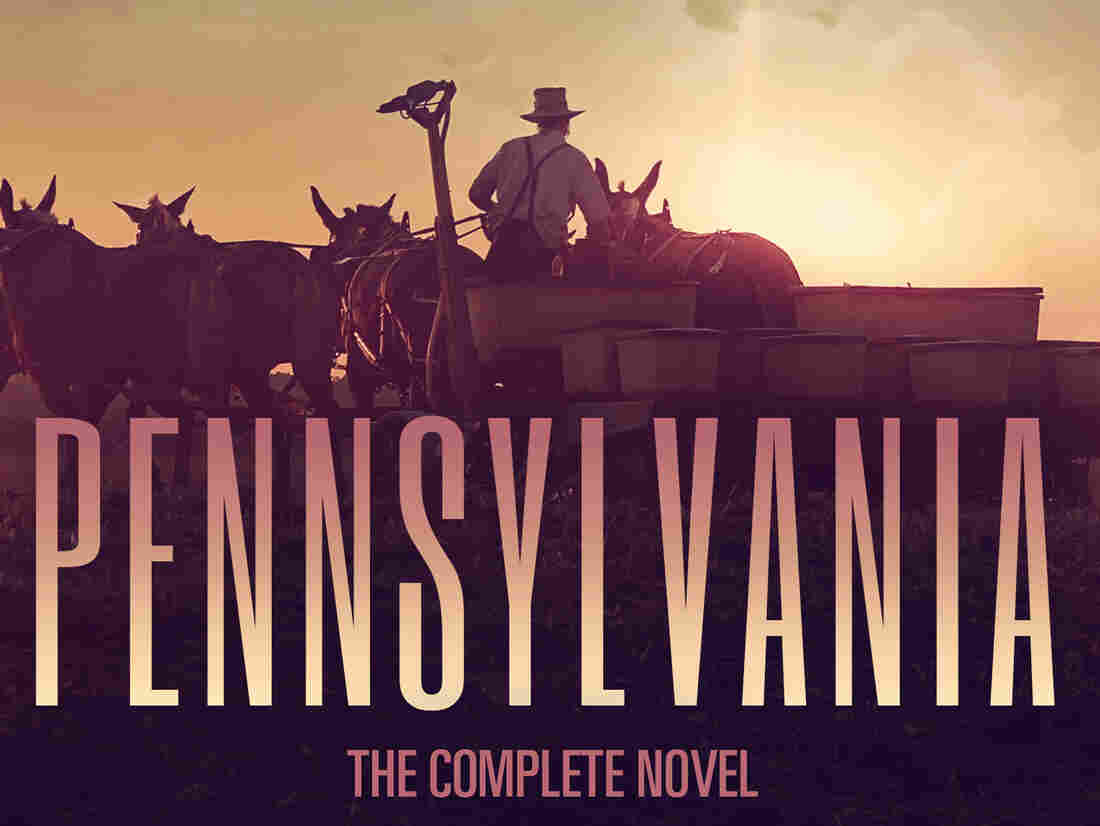 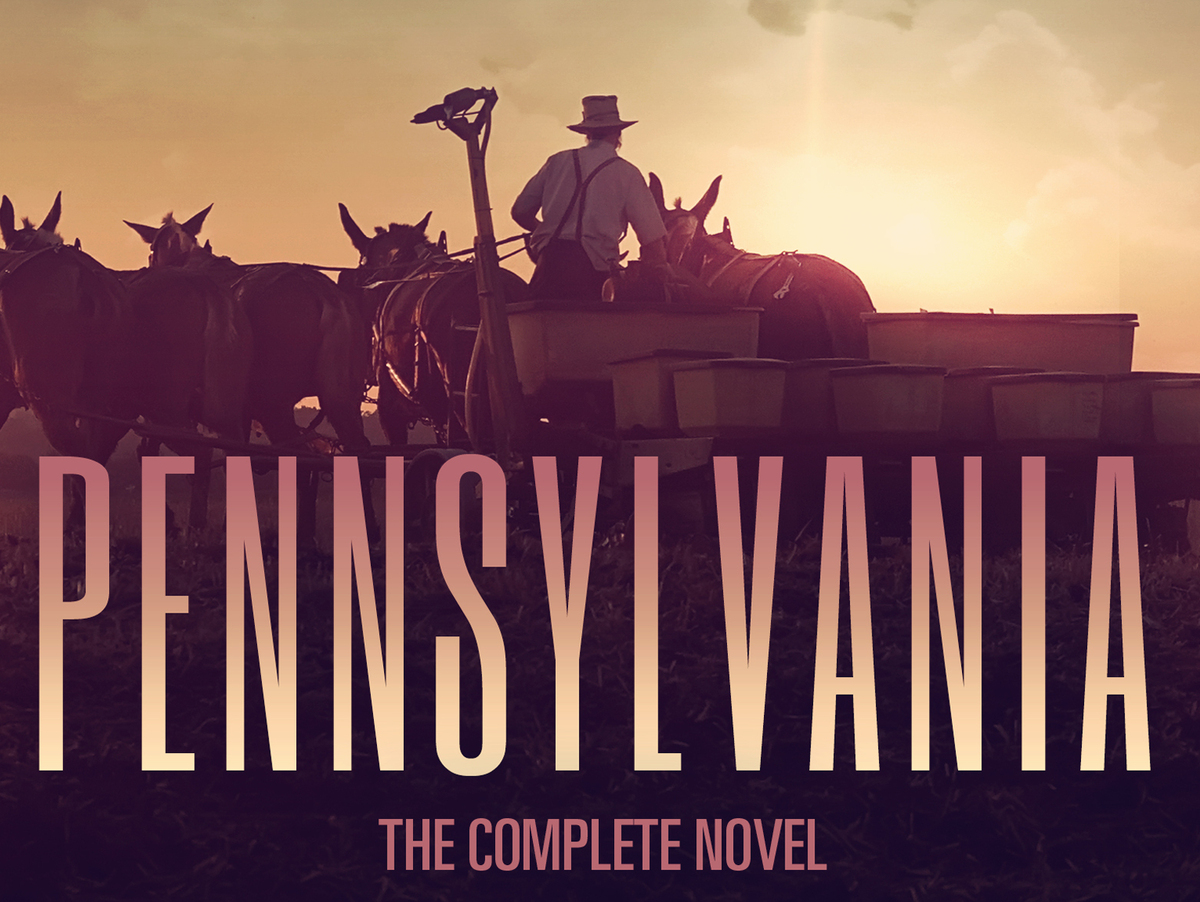 The cover of Michael Bunker's self published book Pennsylvania Omnibus.

Five years ago, printing your own book was stigmatized and was seen as a mark of failure.

"But now," says Dana Beth Weinberg, a sociologist at Queens College who is studying the industry, "the self-published authors walk into the room, and they say, oh, well, 'I made a quarter million dollars last year, or $100,000, or made $10,000.' And it is still more than what some of these authors are making with their very prestigious contracts."

Weinberg says there is still a strong financial case to be made for publishing books the old-fashioned way, but there are now many well-known independent authors who have made a fortune self-publishing online.

One of those authors, Hugh Howey, recently published a report arguing that self-published writers earn more money overall from e-books than authors who have been signed by the big five publishing houses. The report, which Howey created with an anonymous data researcher who goes by the name "Data Guy," uses Amazon's sales rankings and crowdsourced sales data to estimate authors' total earnings on e-books.

The report has been attacked by critics who point out the figures don't include cash paid to authors as part of book advances. And they say Howey is underestimating the money earned from old-fashioned print sales. He's also been called a tool of Amazon in that company's war against established publishing houses.

One of those authors is Michael Bunker, who has a long beard, close-cropped hair and a wide-brimmed hat, and describes himself as an "accidental Amish Sci-Fi writer."

His latest book, Pennsylvania Omnibus, hit No. 19 earlier this month on Amazon's best-seller list. And Bunker's first book — about living off the grid — was an instant online success.

"It went to 29 on all of Amazon.com on the very first day," Bunker says. "And I got messages from agents and publishers. And I didn't know what I was doing. I had no clue what I was doing."

The first agent who reached him offered a $5,000 advance and a guaranteed publishing deal.

"I made more than that yesterday," Bunker says.