Accessibility links
Dead Chickens, A Tiny Motor And The Story Of Alibaba : Planet Money Alibaba is the biggest e-commerce company in the world. It may also save the lives of a few chickens in Northern California. 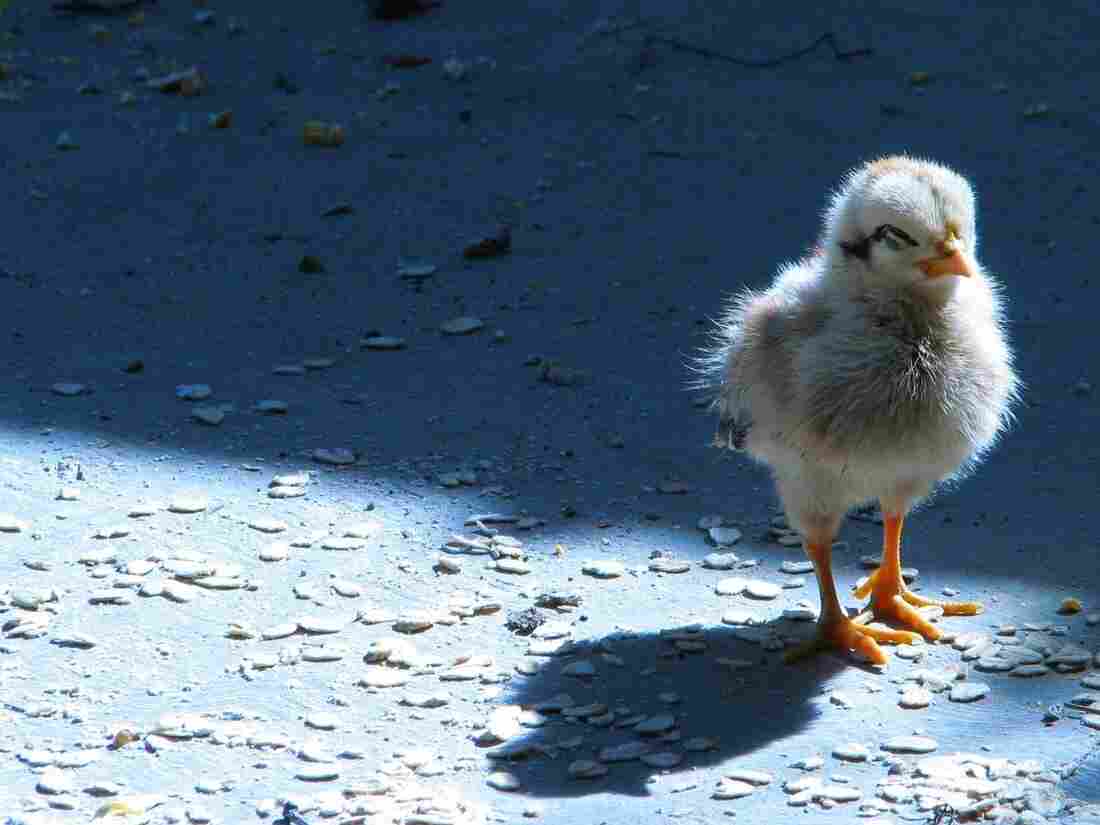 Shawn Hector and Steve Deutsch hope to invent a chicken coop that can protect chicks like this one. Ana Rodríguez Carrington/Flickr hide caption 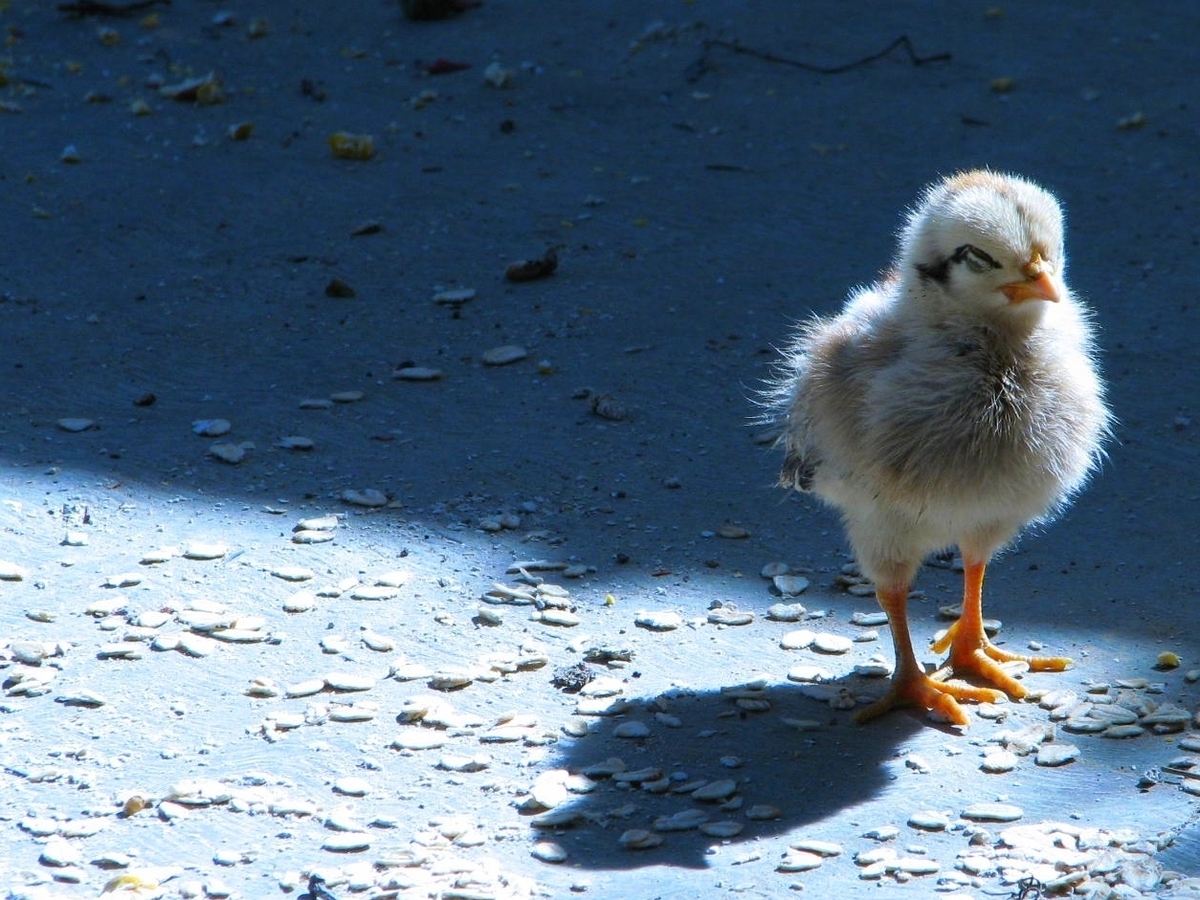 Shawn Hector and Steve Deutsch hope to invent a chicken coop that can protect chicks like this one.

Last year, Shawn Hector bought some baby chicks. He put them outside in a little chicken coop, but it did not go well. The chicks were eaten by hawks, foxes and raccoons.

Shawn decided the world needed a better chicken coop. He and a buddy, Steve Deutsch, should build it themselves. They figured there might be a market for a high-tech chicken coop, and dreamed of starting a little business.

The parts they'd need — motors, sensors — are all made in China. So if they wanted to start this business 20 years ago, they'd have had to fly to China, find a translator, and spend lots of time building relationships with people at Chinese factories.

Today, there's Alibaba, the Chinese company that's the biggest e-commerce site in the world. The company is about to be added to the New York Stock Exchange in what could be the biggest IPO ever.

On Alibaba, you can buy almost anything you can imagine: a used 747 airplane, an oil tanker, or 500 million tiny screws.

One thing Shawn and Steve needed for their chicken coop: a little programmable motor, called a stepper motor.

When they got on the website and searched for "step," more than 50,000 results for stepper motors popped up. They placed an order with a company called Guangzhou, HongYi Automation Co. Ltd.

About 80 percent of the company's business comes through Alibaba, according to Zhong Cheng Cai, who works for the company. Zhong says he's surrounded by other factories — clothes, shoes, bags, electronics — that wouldn't exist without Alibaba.

But, he says, there is one problem: Now there are so many manufacturers on Alibaba that it's getting harder to make a profit. Which is why factories are willing to work with little clients — like two guys dreaming of a better chicken coop.

Shawn and Steve still have a long way to go before their dreams of automated chicken coops become a reality. But they won't have to fly to China or schmooze factory owners to get there.