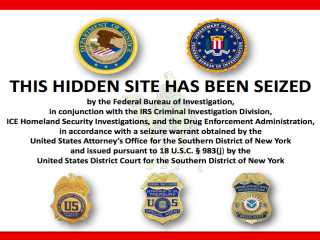 The Silk Road was a vast online marketplace for illicit goods and services US Dept. of Justice hide caption

toggle caption
US Dept. of Justice 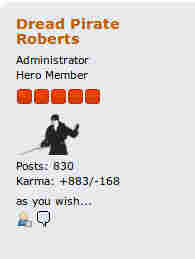 Today on the show, the story of the Dread Pirate Roberts of the internet age. A man who dreamed of setting up a utopian marketplace, a place where you could buy and sell almost anything in secret. The pirate created a market with no contracts, no regulations, and really no government interference. The Dread Pirate believed in total economic freedom, but in order to make his market work, he had to do some very bad things.