Accessibility links
Why We Sign Up For Gym Memberships But Never Go To The Gym : Planet Money Gyms take on way more members than they have space for. Here's a look at how they get us to sign up and never show up. 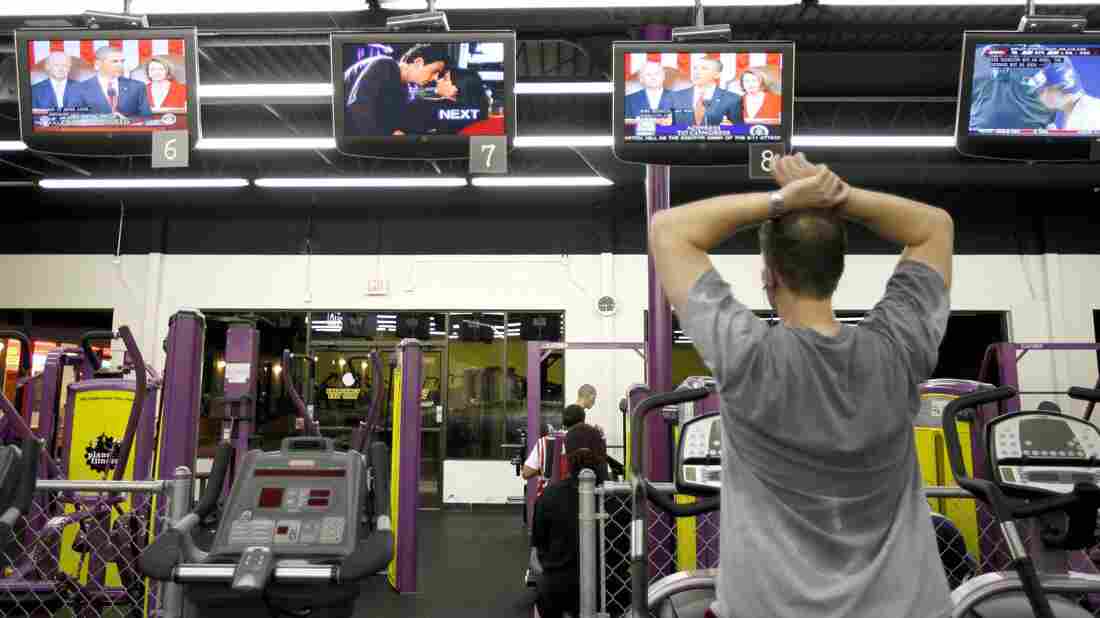 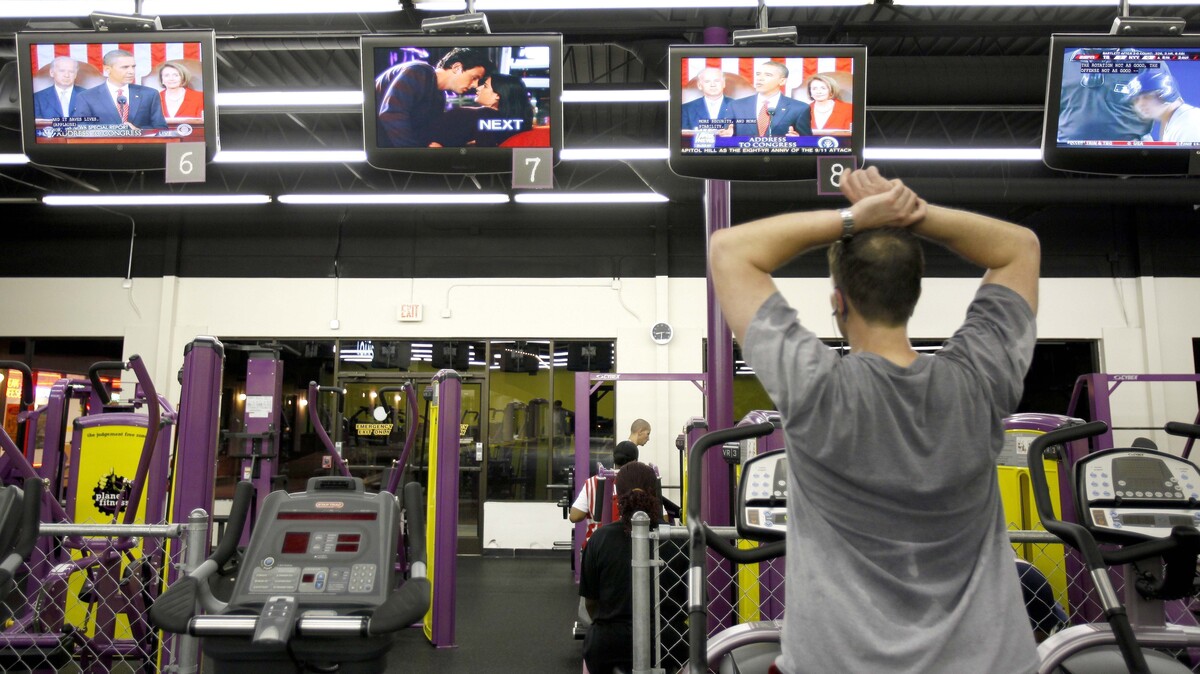