Accessibility links
Episode 594: Board Games : Planet Money On today's show: The story of two guys who tried to cut the pay of a CEO at a small, pneumatic tool company. 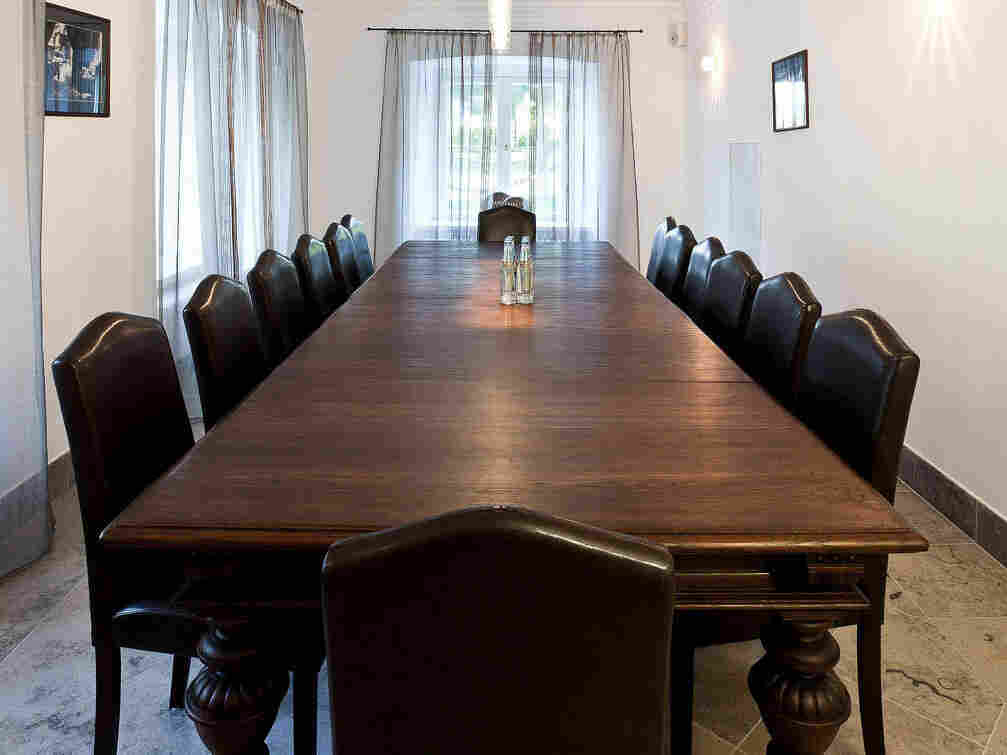 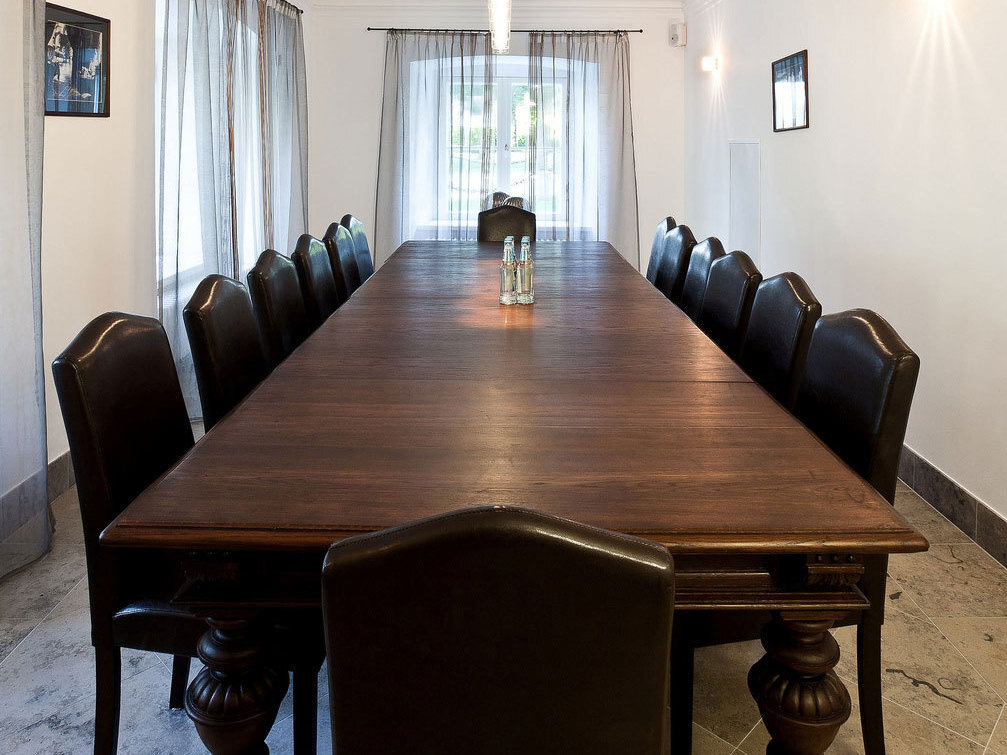 CEO pay comes up a lot in the news. The stories often include someone complaining that it's too high. Then there's someone on the other side, defending CEO pay. But that's usually that's where the stories stop.

On today's show: an actual story about CEO pay, with a beginning, middle, and an end. It's the story of two guys who tried to cut the pay of the CEO at a small pneumatic tool company on Long Island.

**Note: This story first aired on This American Life. It was part of Episode 543: Wake Up Now.**