Accessibility links
Episode 252: The Gold Standard : Planet Money We visit the respected finance writer (and charming curmudgeon) James Grant. He makes the case for going back on the gold standard. 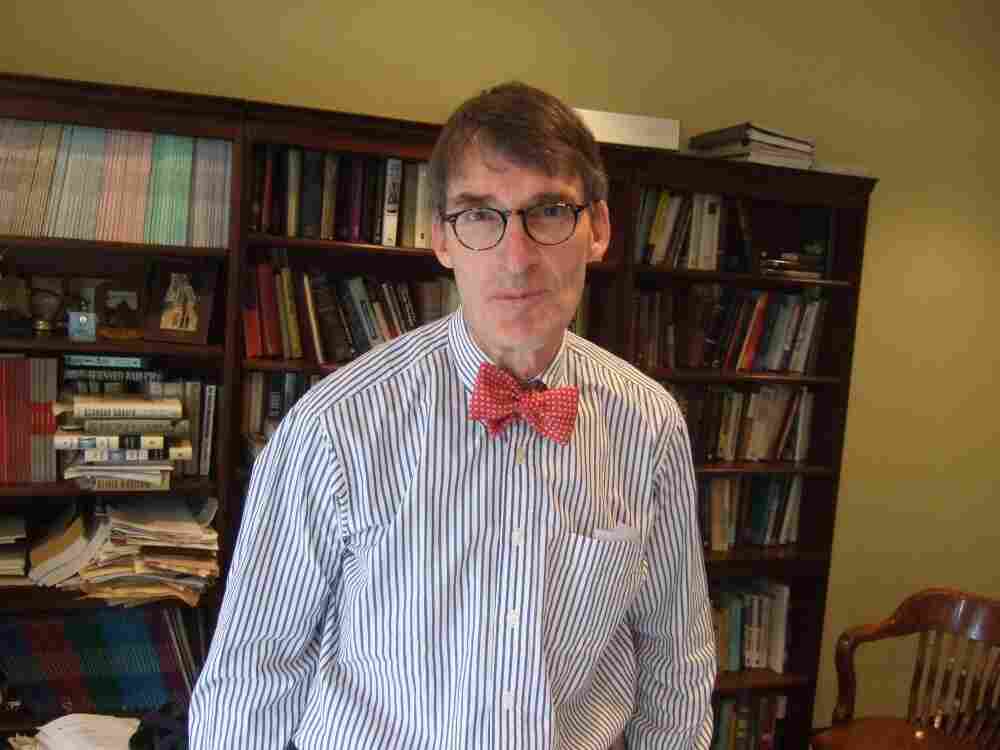 Note: Today's show is a rerun. It originally ran in February 2011.

On today's show, we visit the charming curmudgeon and respected finance writer James Grant. He says we should go back on the gold standard.

Today, the North Star is like a comet. Ben Bernanke testifies one day, he thinks he wants to impart a little zest into our shopping by injecting more green, paper dollars into the world. He thinks that more of them will be more better. Why? Because it will cause prices to go up just enough. Not too much, but just enough. Do you believe that? It's risible. Laughable.

On Friday, we'll explain why most economist think going back on the gold standard would be a terrible idea.

For more on Grant, read our post from last week and see his op-ed from the New York Times.

This week's podcasts are part of Planet Money's latest adventure in investment journalism: We bought a tiny gold coin, and we're using it to think about bubbles, value and the meaning of money. Here's the whole series.