Accessibility links
Episode 601: The Chocolate Curse : Planet Money The world is running out of chocolate. But a plant scientist in Ecuador has come up with a solution. But if you love chocolate, you might not like it. 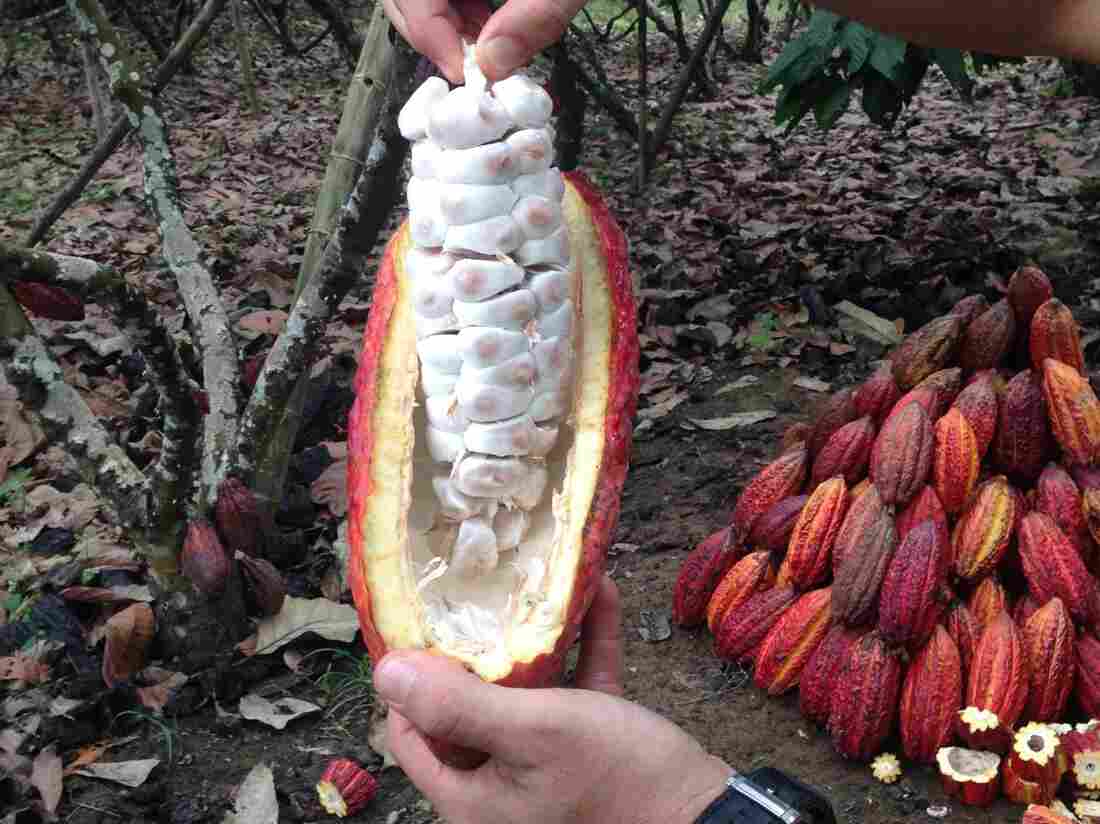 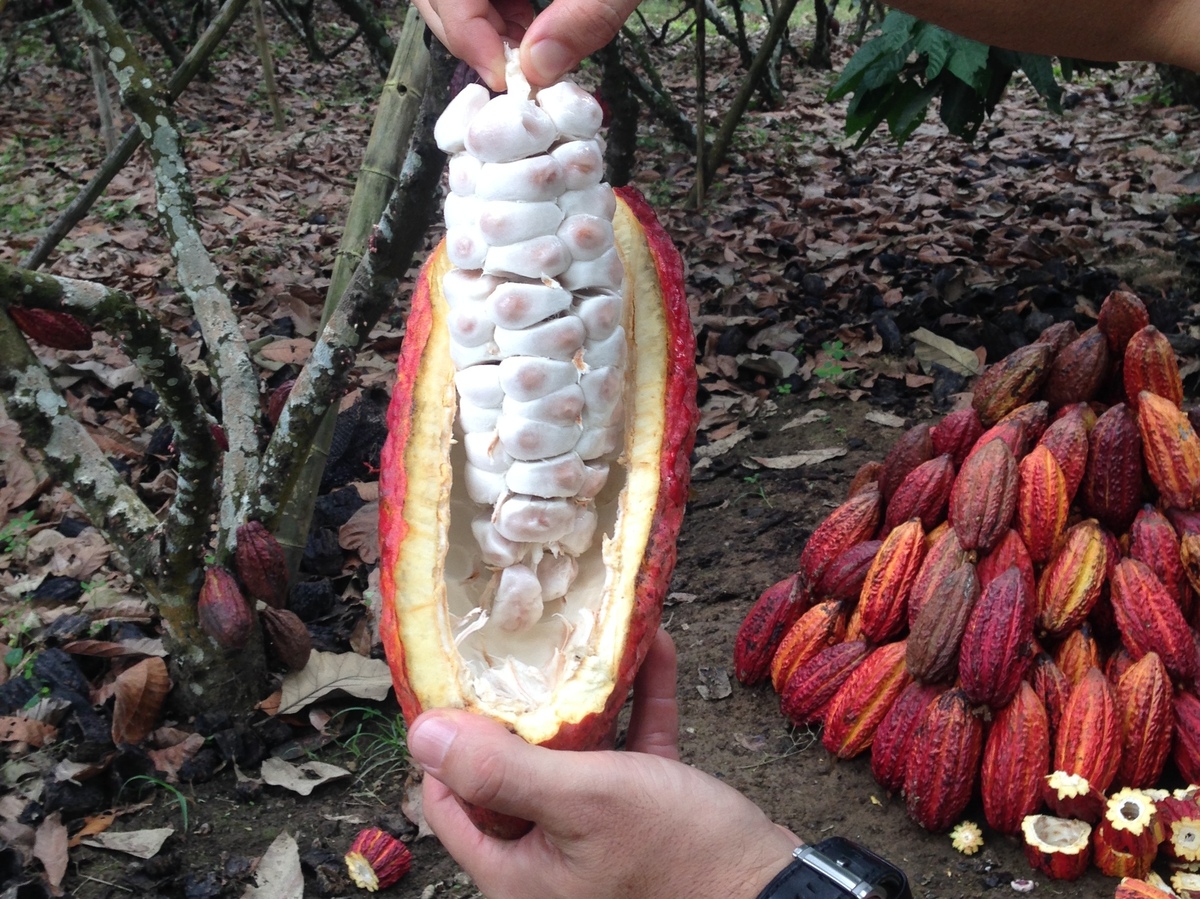 The world is running out of chocolate.

Cocoa is in short supply. Demand is way up, thanks to China and India developing a taste for the sweet stuff. Producing more cocoa isn't so easy. Cocoa is a fussy plant. It doesn't grow in very many places and it gets diseases really easily.

Today on the show, we learn about one man in Ecuador who came up with an answer to the global cocoa shortage. A warning here; if you're a die-hard chocolate lover, you might not like it.