Accessibility links
Episode 604: Hey Big Spender : Planet Money Today, one man at the center of a high stakes negotiation, a group of poker players try to give their money away and that thing everyone loves to hate: airplane baggage fees. 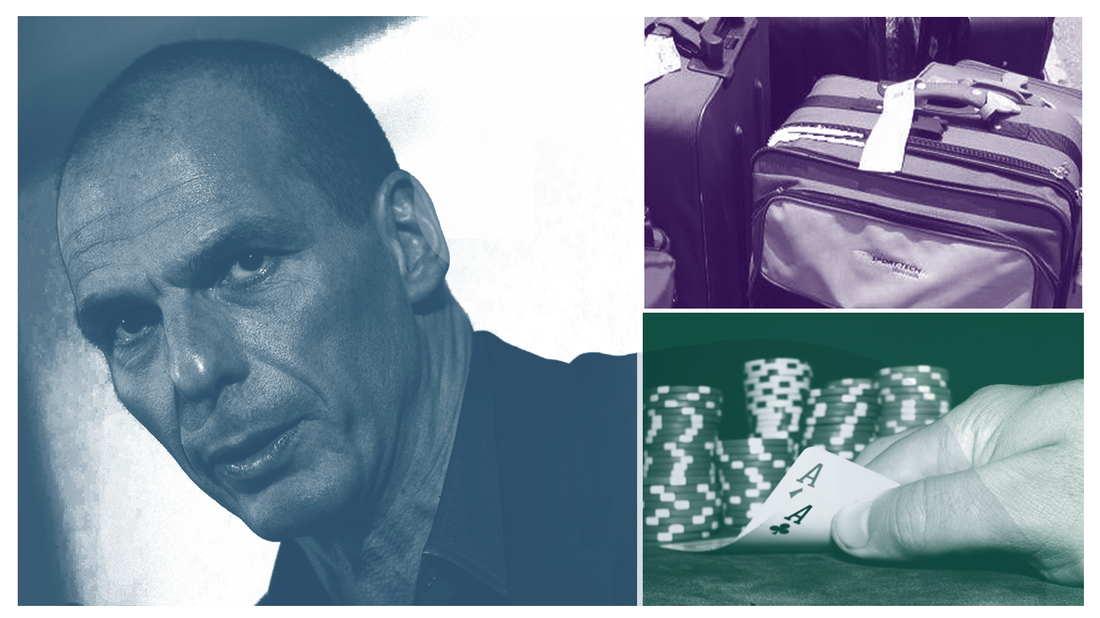 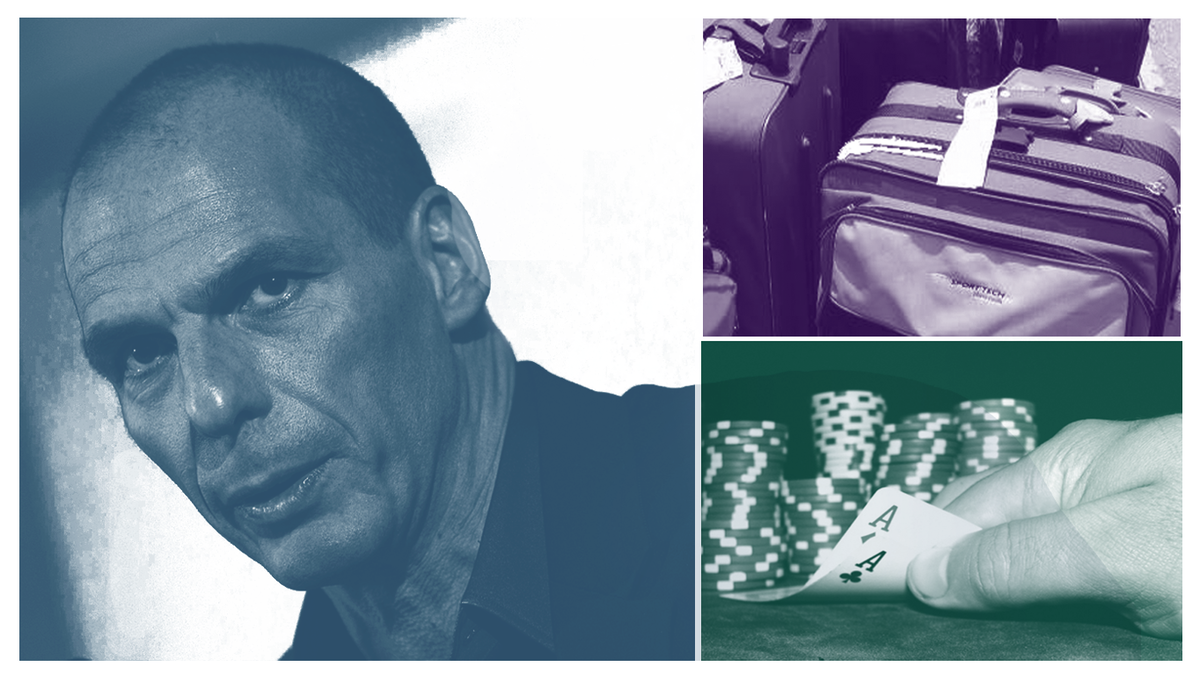 Today on the show, we bring you three short stories. One about a guy at the center of a high stakes international negotiation. Another about poker players trying not to win money, but give it away. And finally, that thing everyone loves to hate, but maybe we should love: airplane baggage fees.

To hear the original versions of these stories: Poker Players Use Science To Effectively Give To Charities and Tired Of Paying For Checked Baggage? You're Actually Getting A Good Deal.