Accessibility links
Episode 629: Buy Low, Sell Prime : Planet Money Sam Cohen has made a big business out of buying stuff at big retail stores, then turning around and selling it on Amazon. In an era when stores are profit-maximizing machines, how is that possible? 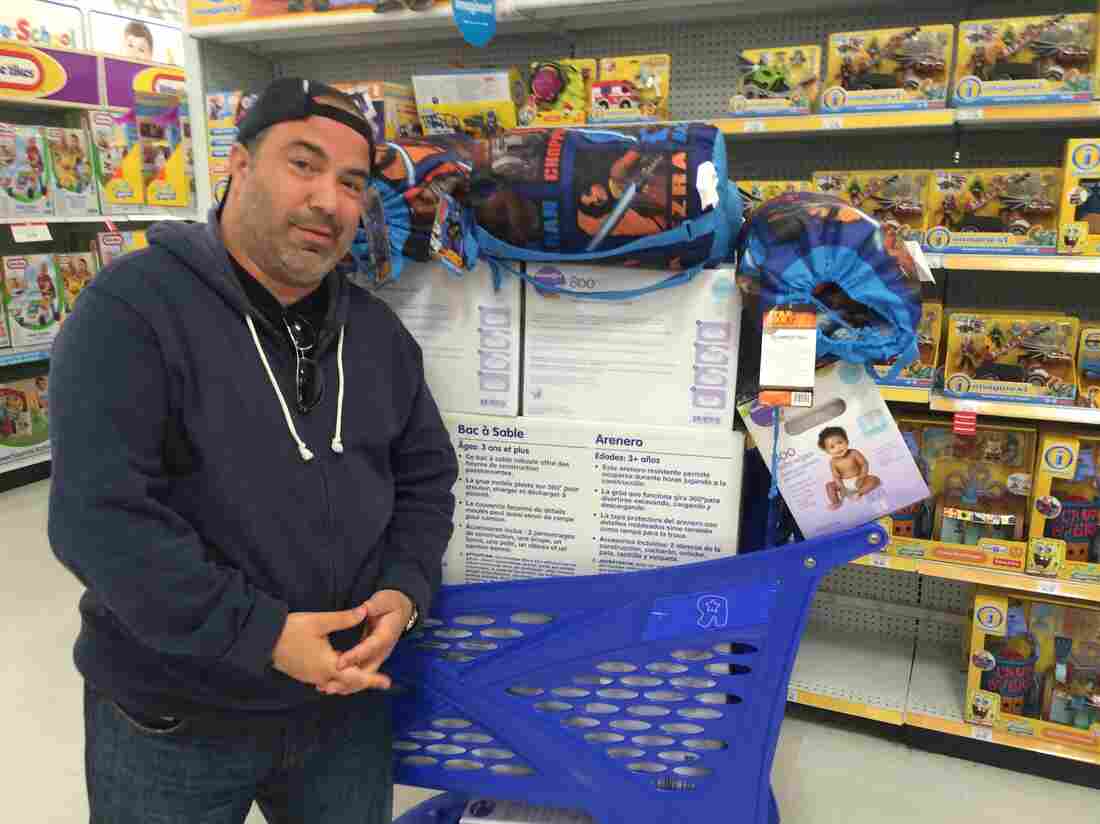 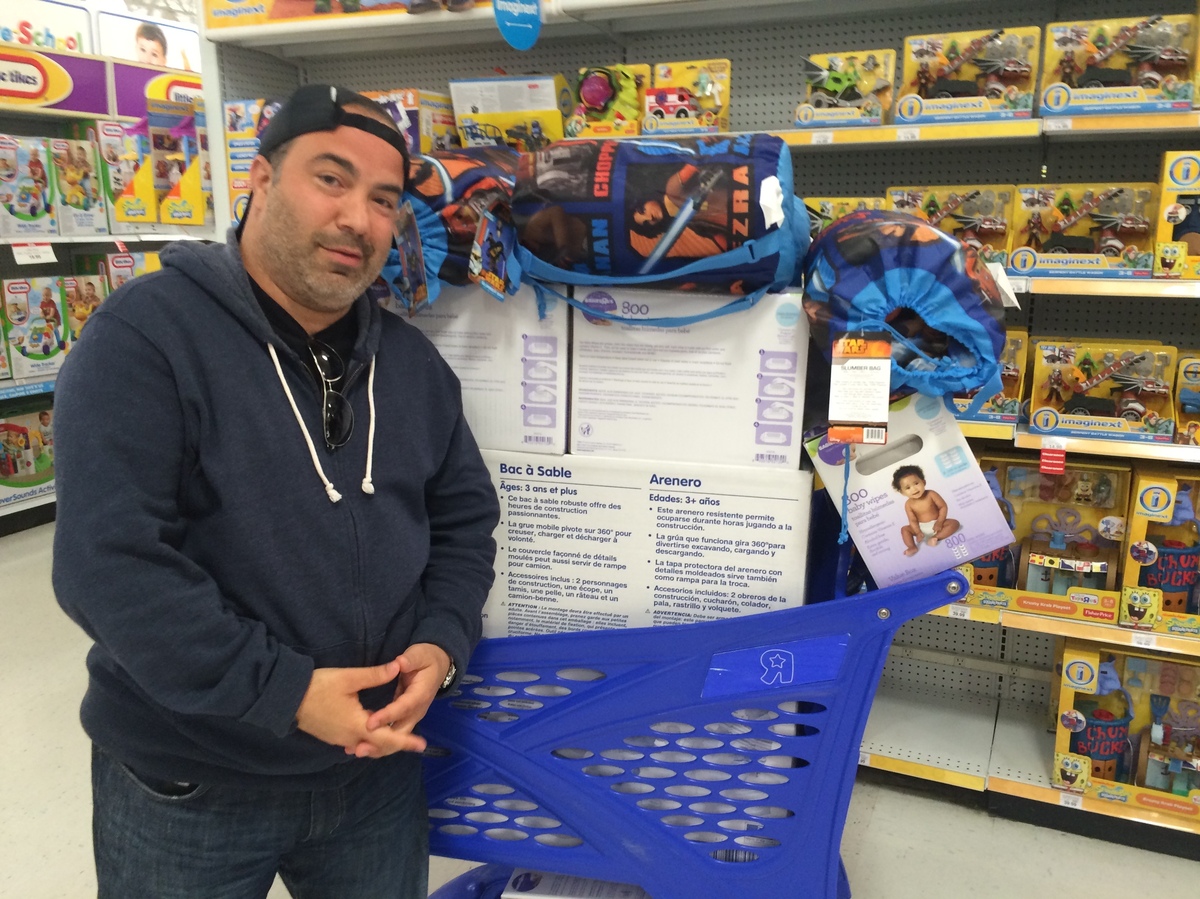 Sam Cohen's business works like this: He walks into a big retail store and buys a bunch of stuff. Then he sells it on Amazon for more.

This is a multimillion-dollar business for Sam — and for lots of other people who do the same thing.

How is this even a job, much less an industry?