Accessibility links
Episode 478: The Raisin Outlaw : Planet Money A farmer wanted to sell all his raisins, but the federal government said no. So he took it to the Supreme Court. 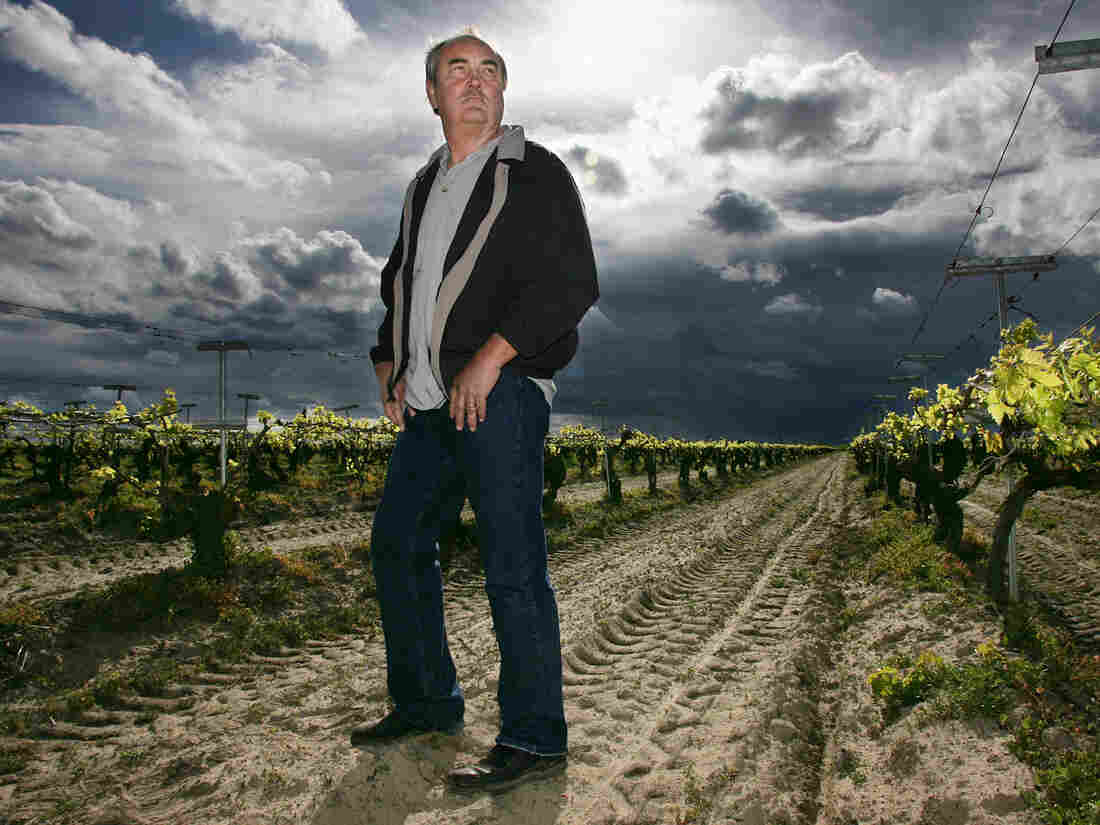 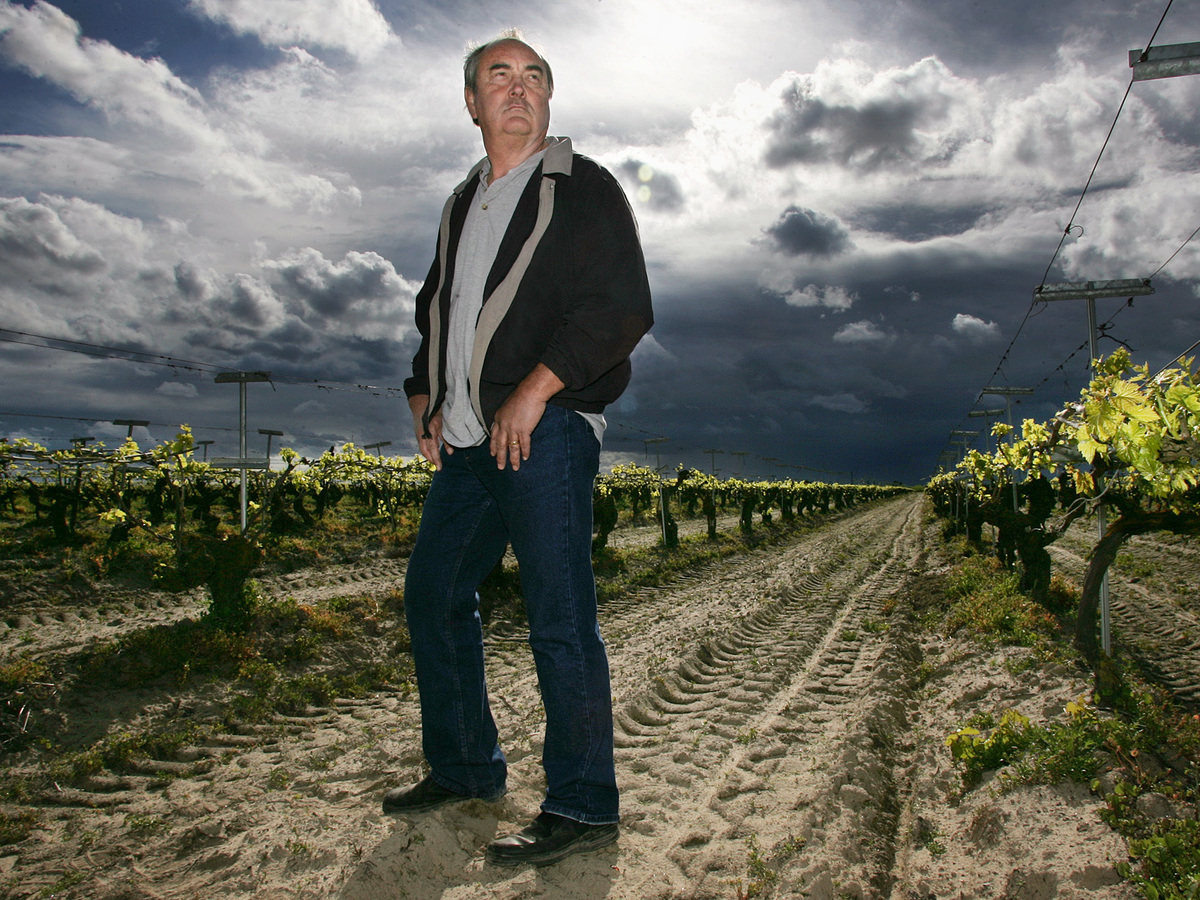 The Supreme Court recently ruled on a case we've been following for years.

Marvin Horne was known as the raisin outlaw. His crime: Selling 100% of his raisin crop, against the wishes of the Raisin Administrative Committee, a group of farmers that regulates the national raisin supply.

He took the case all the way to the Supreme Court, which issued its final ruling this week.