Accessibility links
Episode 657: The Tale Of The Onion King : Planet Money Vince Kosuga farmed onions. Then he tried trading them on the market, too. He made millions. Today on the show: How trading got so out of hand that the Chicago River flowed with America's onions.

Episode 657: The Tale Of The Onion King 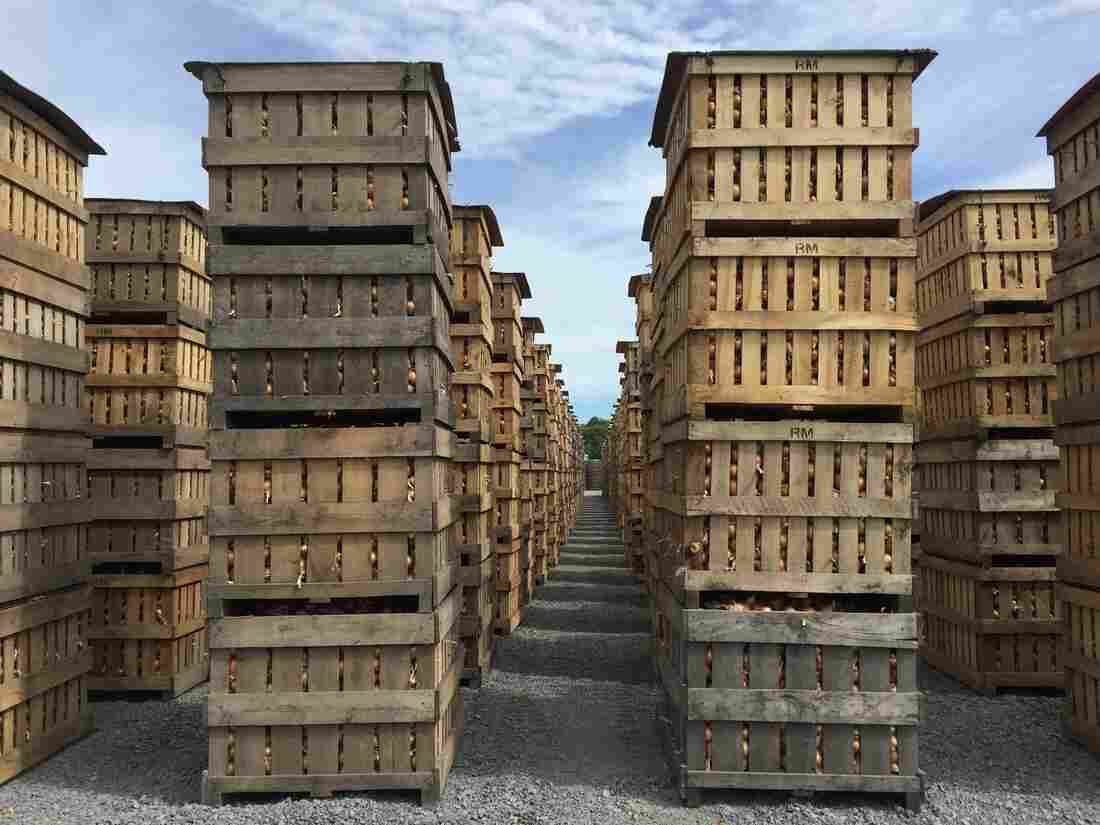 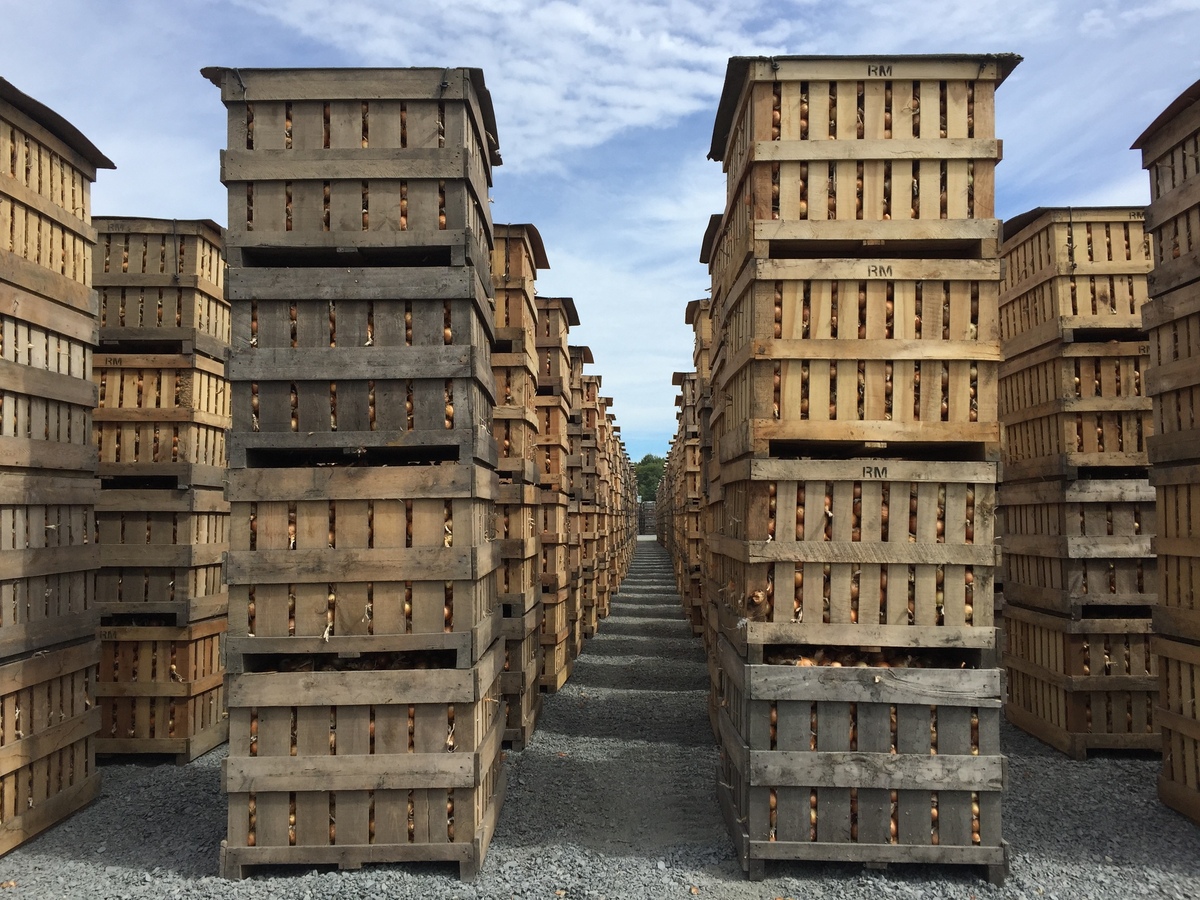 Vince Kosuga was an onion farmer back in the 1930s. A pretty successful one. But farming wasn't enough for him. He also liked to make bets on wheat and other crops. Then he had an idea: Why not try his luck with the crop he knew best?

Today on the show, how Kosuga made millions on the greatest onion trade the world had ever seen. We tell you about a scheme to corner the market that got so out of hand that it eventually caused the Chicago River to flow not just with water but with America's onions. Onion farming hasn't been the same since.