Accessibility links
Episode 663: Money Trees : Planet Money Each time you travel, you burn fossil fuels. That hurts the environment. Some people say you can plant a bunch of trees to offset the damage. Is that for real? We investigate carbon offsets. 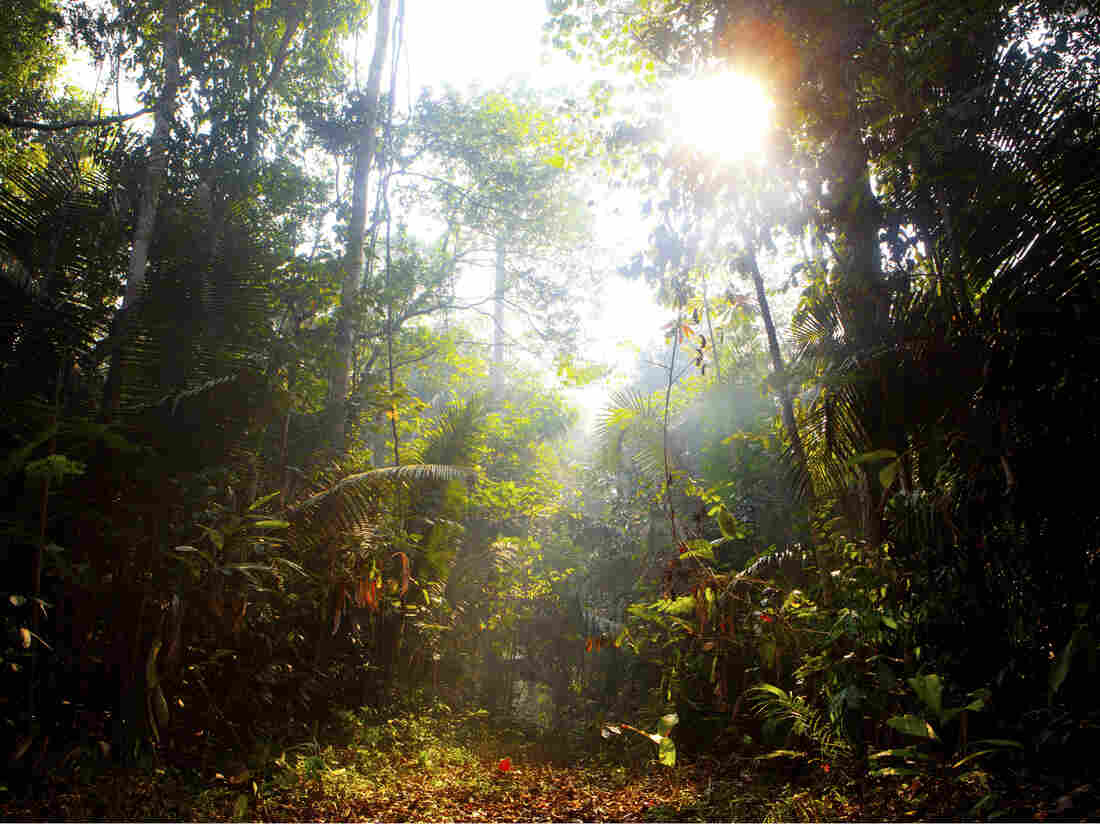 So they came to the Planet Money team with a question: What can we do about it?

There's this one option. They can pay a little money and the fossil fuel pumped into the atmosphere can somehow go away. Carbon offsets have been around a long time. Long enough to know if they actually work. Today on the show: We investigate carbon offsets.