Accessibility links
Episode 216: How Four Drinking Buddies Saved Brazil : Planet Money Two decades ago, shoppers in Brazil would run ahead of the worker who raised prices every day. Inflation was crazy. Today on the show: How four economists --who were also drinking buddies-- fixed it. 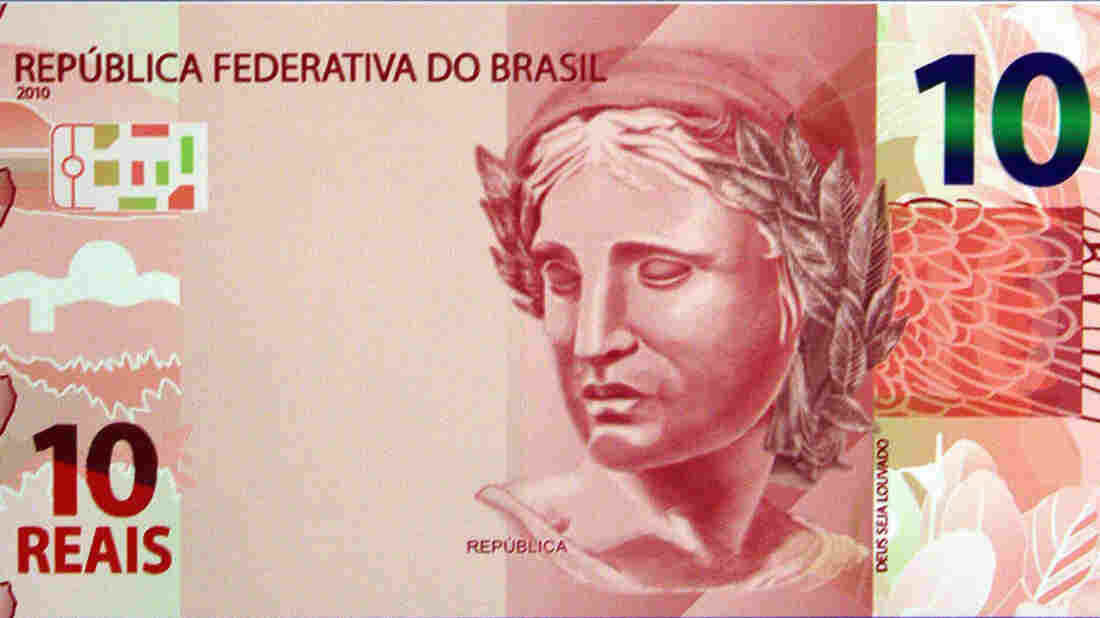 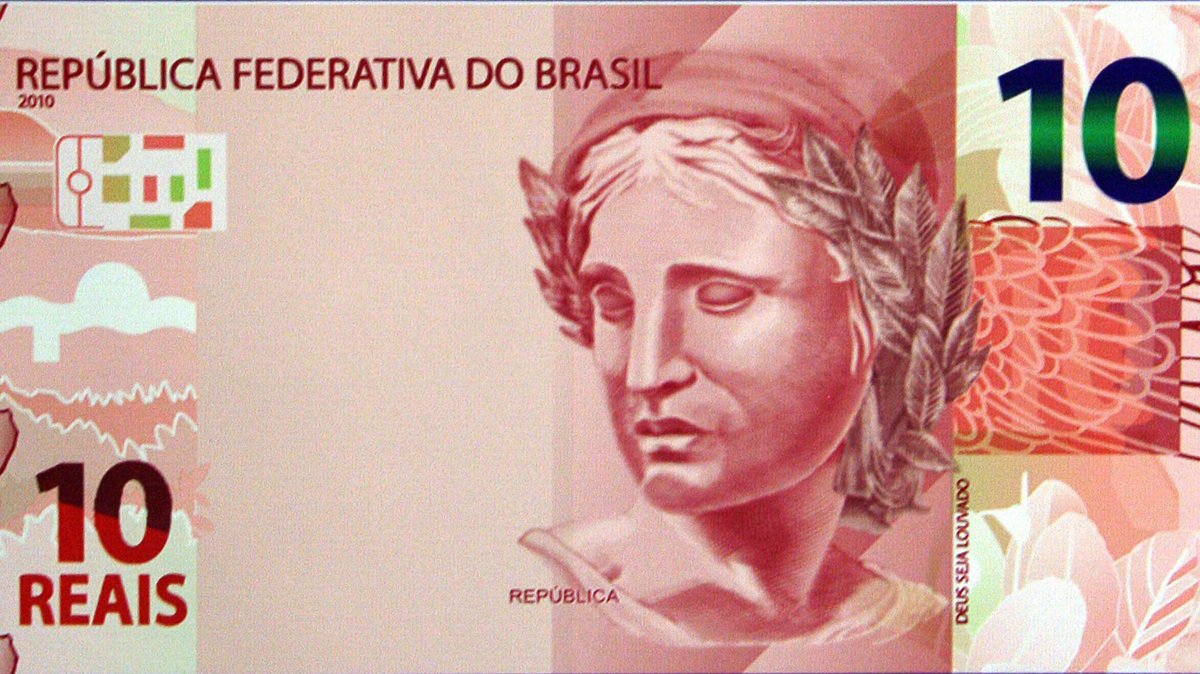 Note: Today's show is a rerun. It originally ran in October 2010.

Just two decades ago, inflation was so high that grocery stores were raising their prices every day. Shoppers would run ahead of the worker changing the price tags so they could pay the previous day's price.

A series of leaders tried and failed to stop inflation. One instituted a price freeze. Another froze peoples' bank accounts. Then, the government brought in four economists who had been talking to each other for years about how to fix Brazil's inflation problem. Their solution: Create a currency that doesn't exist.