Accessibility links
Episode 673: The Rest of the Story, 2015 Edition : Planet Money Not every story has an ending. Sometimes after we finish a podcast and send it to you, the facts change, a new chapter unfolds. Today on the show, we update some of our favorite episodes from 2015. 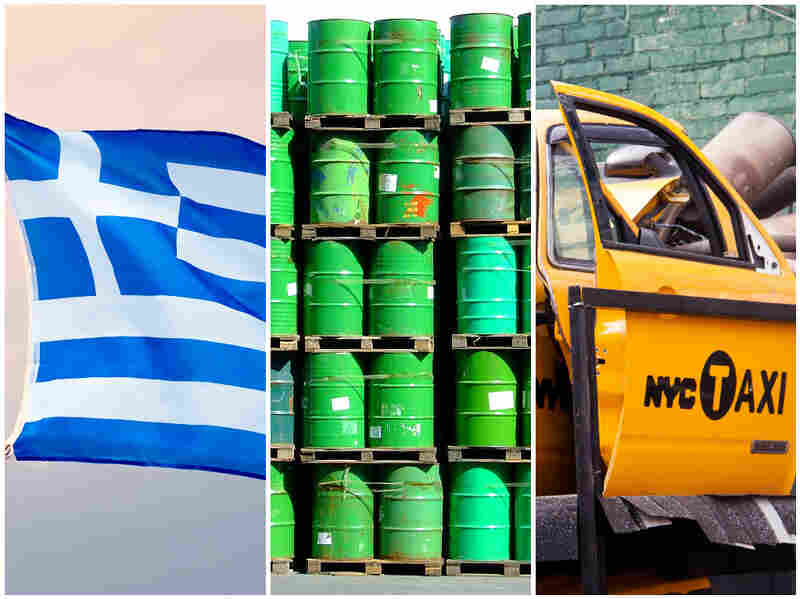 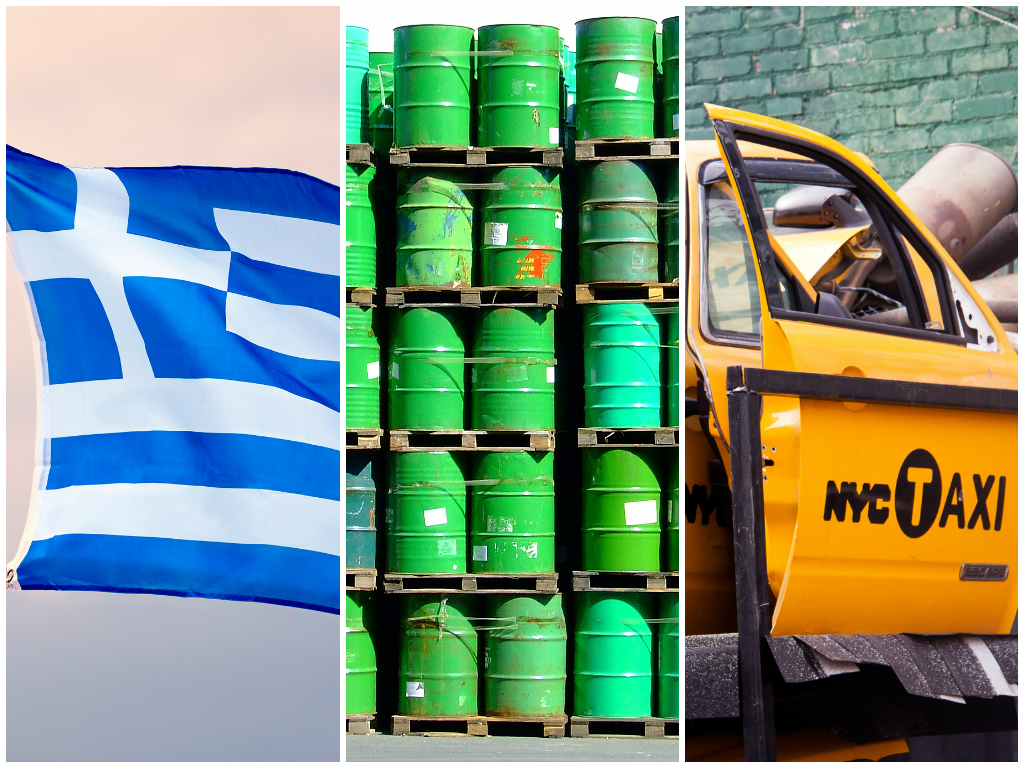 At Planet Money, our characters generally don't ride off into the sunset. They just keep living their lives. Today on the show, we are taking a page from radio legend Paul Harvey and bringing you our annual tradition we call, The Rest of the Story where we follow up with a few of the people we met in past episodes.

We hear what happened in Greece after its citizens voted to stick it out with the Euro. We check in with a North Dakota oil boom town (and a plastic recycling plant) to see how plummeting oil prices have changed daily life. And we get an update on the internet's most fearsome pirate and New York City's favorite taxicab mogul.