Accessibility links
Episode 675: The Cost Of Crossing : Planet Money Sneaking people across the U.S.-Mexico border is a well established, booming business. Today on the show, we meet a businessman and a client in the evolving industry of human smuggling. 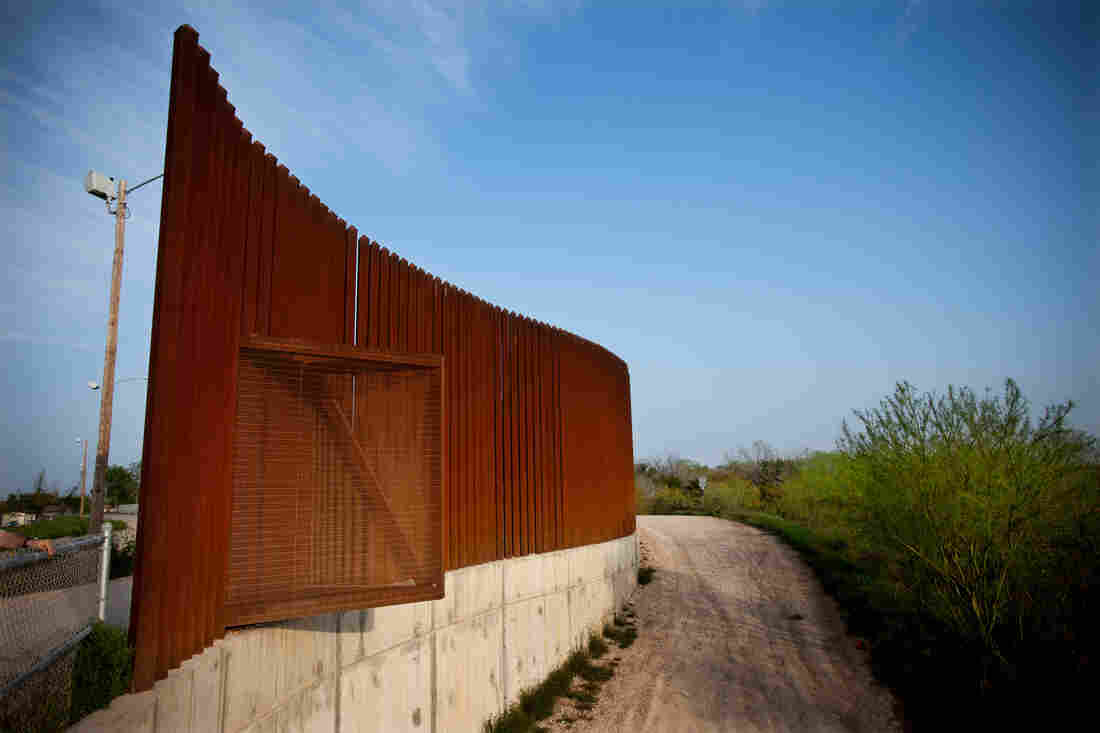 The edge of a fence near the U.S.-Mexico border in Hidalgo, Texas, in 2014. Kainaz Amaria/NPR hide caption 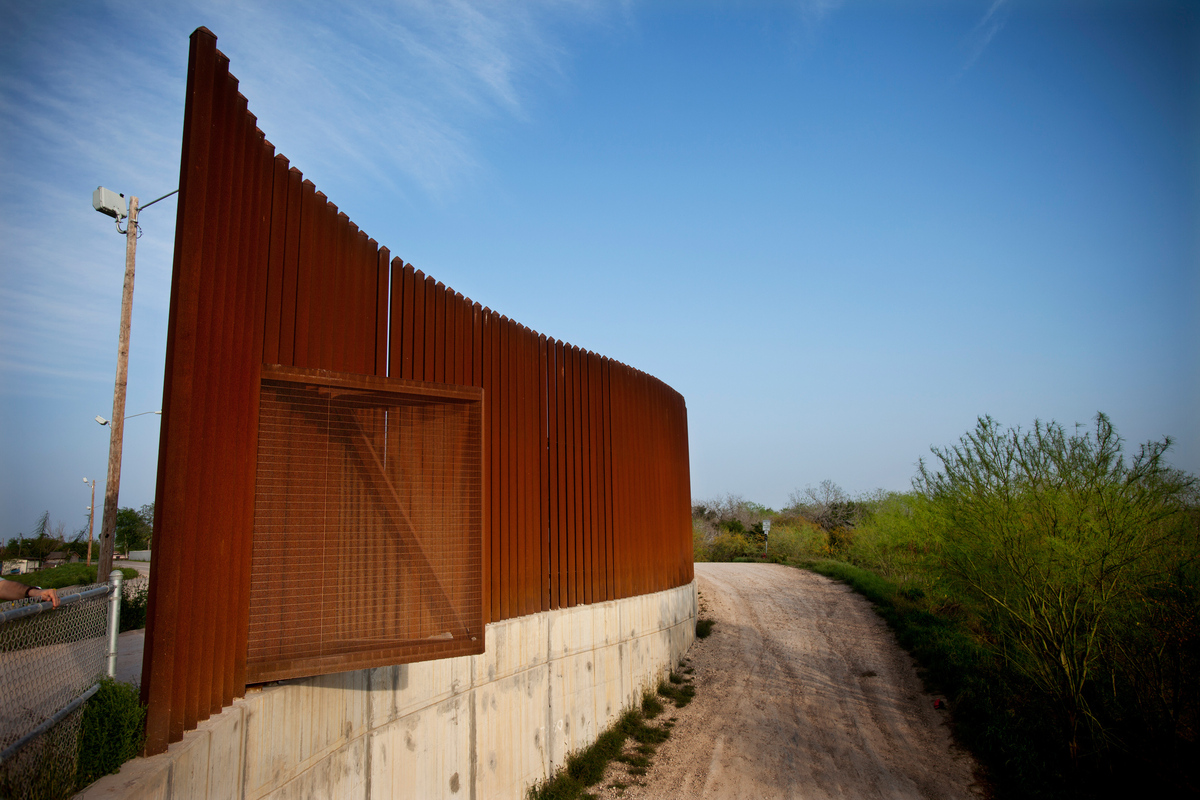 In the last few years, the face of undocumented immigration to the U.S. has changed and so has the business of human smuggling. Make no mistake, sneaking people across the U.S.-Mexico border is a well established, booming business. Today on the show, we meet a businessman and a client in the evolving industry of human smuggling.

For some context consider the changes in recent years: Mexican immigrants have actually been leaving America. Meanwhile, Central American immigration is on the rise. This shift caused alarm when unaccompanied children from Honduras, El Salvador and Guatemala started showing up at the border seeking shelter. A new wave of people were making their way up through Mexico, trying to cross rivers and deserts to escape nightmarish poverty and gang violence. And many of the people doing this were paying dearly for it.

Between 2012 and 2014, as the Central American immigration crisis began to boil, our reporter for this episode, Jasmine Garsd, was there in both Mexico and Central America. One thing that caught her attention was the complex financial ecosystem that arose from human smuggling. As drug cartels tightened their grip on Mexico, it got harder and harder for anyone to cross the border without hiring a professional who would protect them and pay off local gang-imposed tolls.

The U.S. border got tighter from both sides. When human smugglers caught whiff of how necessary they were becoming and how desperate the migrants were growing, they jacked up their prices to astronomical levels.

You can pay tens of thousands of dollars to get from Honduras to the U.S. these days. The business is intricate, complicated and varied. There are sales pitches and recruitment efforts. There are payment plans, business models, different package deals and, of course, risk.

This week on Planet Money, we cross the border and meet up for lunch in Mexico with a human smuggler, who breaks down his organization's business model. And, we speak to a woman who tried to be smuggled into the U.S. Her story took a dark, but all too common turn.