Accessibility links
Episode 677: The Experiment Experiment : Planet Money How much of published scientific research is false? Scientists are trying to figure it out. 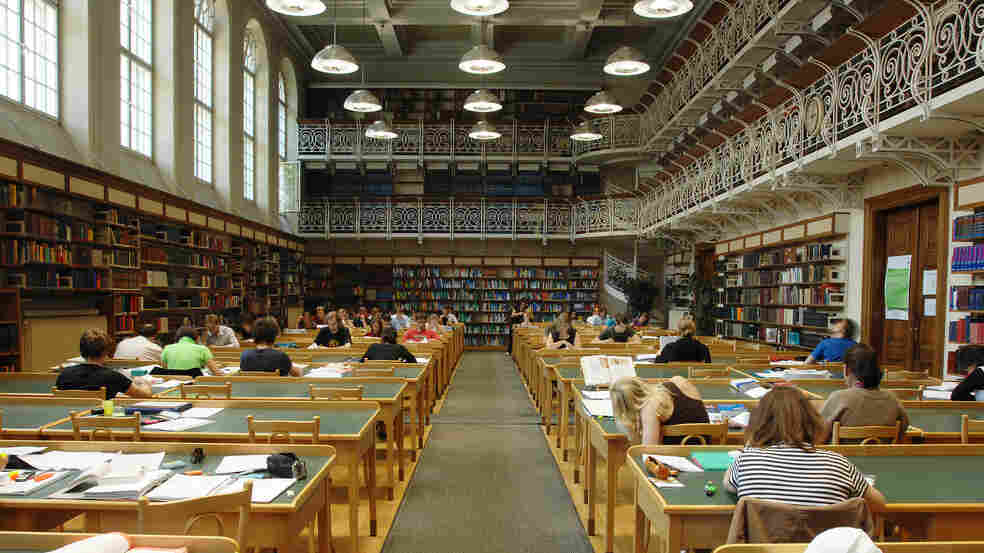 A few years back, a famous psychologist published a series of studies that found people could predict the future — not all the time, but more often than if they were guessing by chance alone.

"Either we have to conclude that ESP is true," says Brian Nosek, a psychologist at the University of Virginia, "or we have to change our beliefs about the right ways to do science."

Nosek is going with Option B — and not just for psychology experiments. He thinks there's something wrong with the way we're doing science. And he launched a massive project to try to fix it.