Accessibility links
Episode 694: The Gun That Wouldn't Shoot : Planet Money Imagine a safer kind of gun. Imagine a company with a plan to build it. Imagine customers ready to buy it. Imagine what could go wrong. A whole lot. 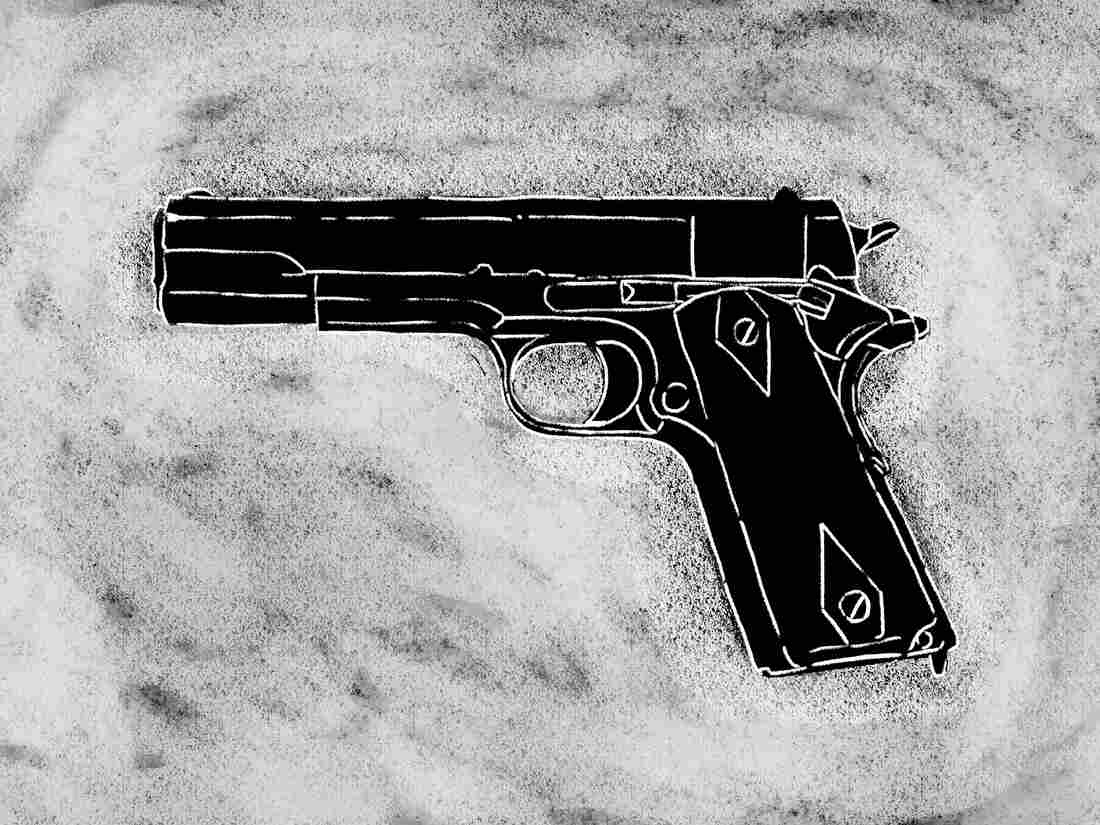 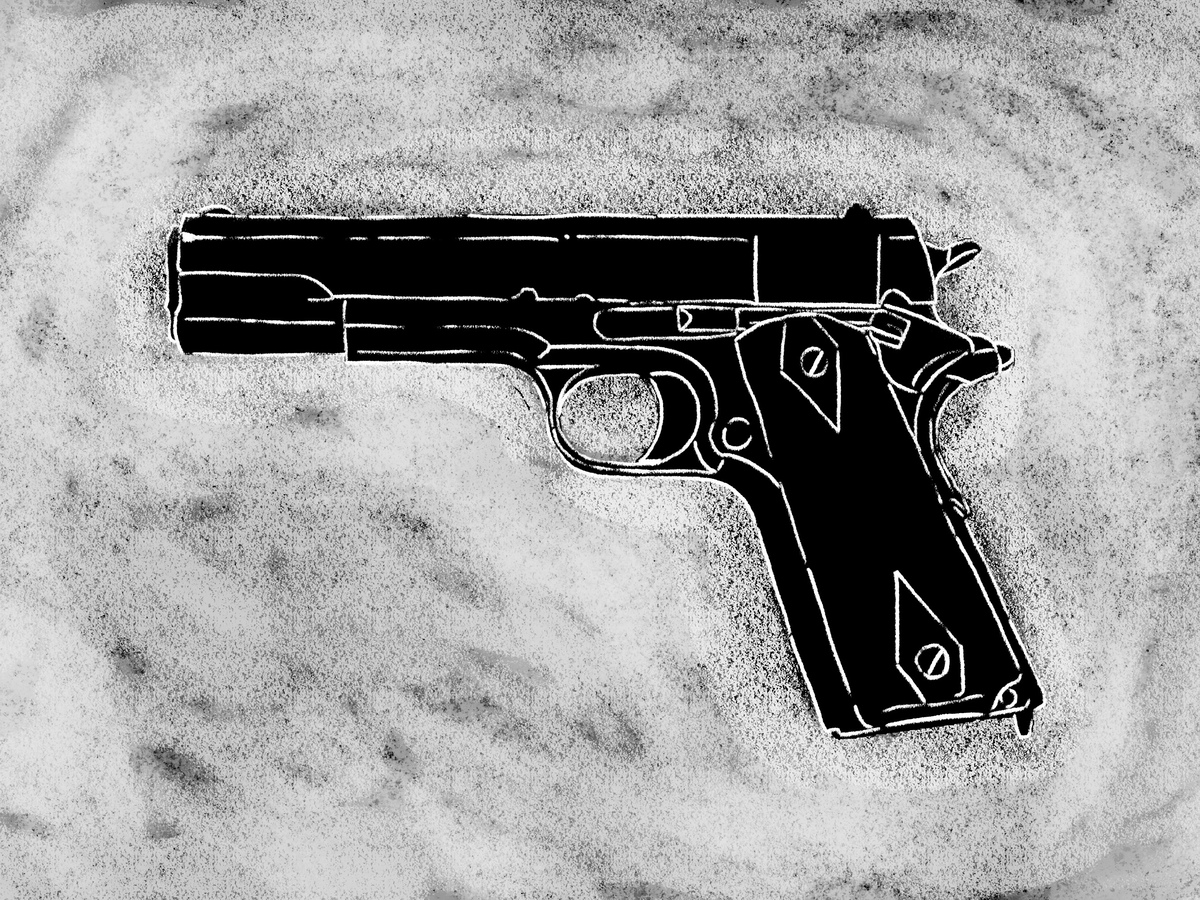 Not a smart gun.

Colt is an iconic American gun company. It has a proud history of invention. It perfected the revolver before the Civil War. One advertising slogan went, "God created man, Sam Colt made them equal." Big words for a big leap for the gun industry. The company also manufactured the famous M16 rifle for the U.S. military during the Vietnam War. The Colt .45 name even inspired a malt liquor. 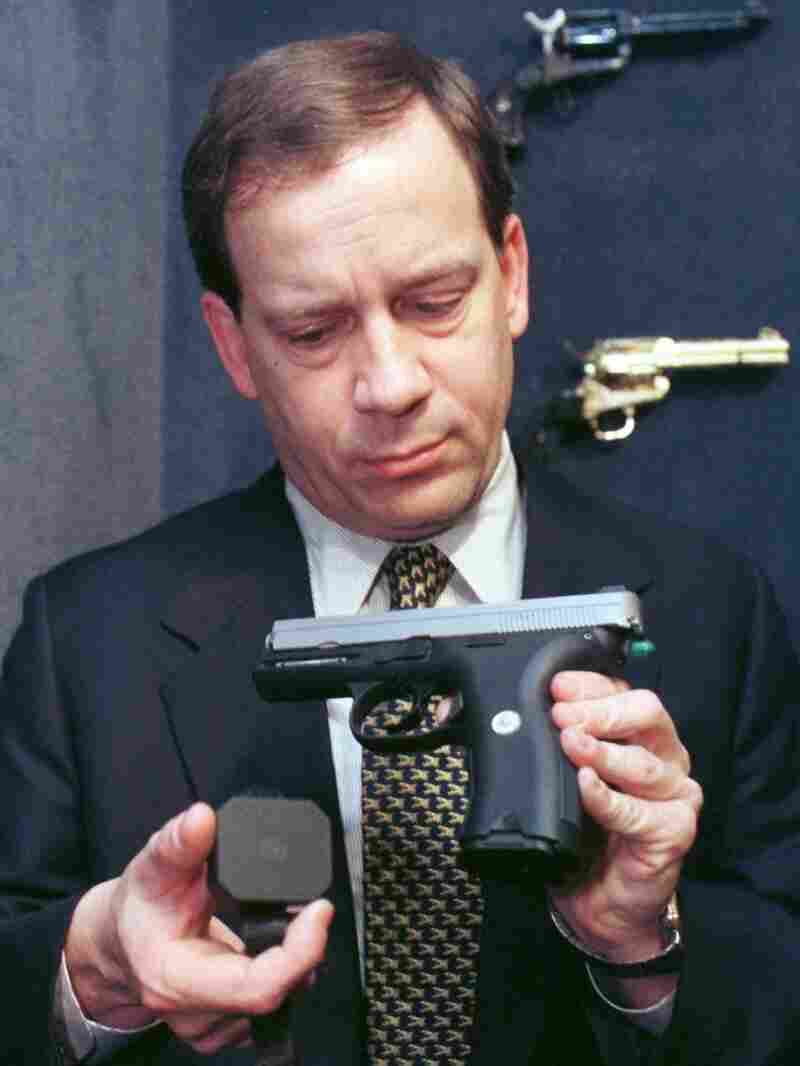 Stephen Sliwa, then president of Colt, holds a prototype of the company's "smart gun" at the Colt plant in West Hartford, Conn., in 1998. BOB CHILD/ASSOCIATED PRESS hide caption 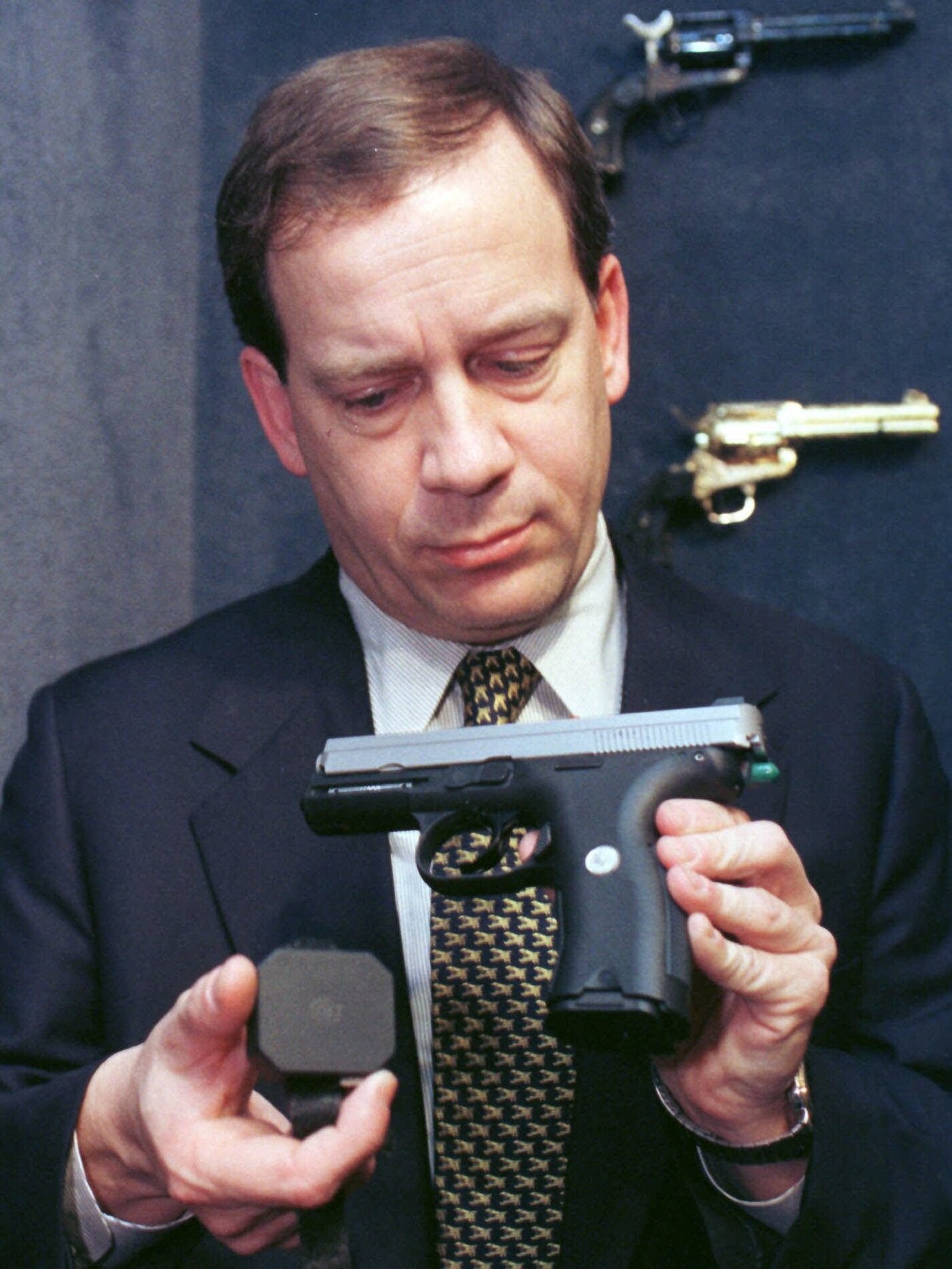 Stephen Sliwa, then president of Colt, holds a prototype of the company's "smart gun" at the Colt plant in West Hartford, Conn., in 1998.

But by the 1990s, Colt had fallen on hard times. Gun-control activists were on the march. Lawsuits were threatening gun company profits. Colt was facing bankruptcy.

And in 1994, an unlikely savior entered the Colt story. Donald Zilkha had a plan to revive the company by doubling down on Colt's history of invention. He was going to build the next great leap forward in firearms: a safer gun. He imagined a smart gun that would only fire for an authorized user.

It did not go as he planned.

And nearly two decades later, his story explains why we can have a smartphone that only unlocks with its owner's fingerprints, but we can't have a gun that does the same.